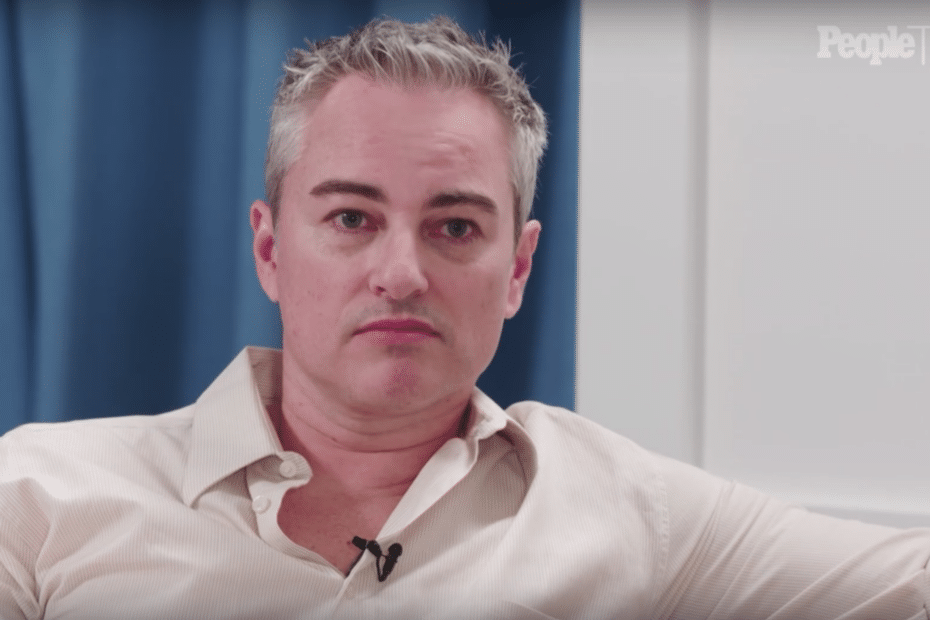 Mark Your Calendars for Dead Talk's Interview With Kerr Smith!

Dead Talk Live has a new guest, and it is Kerr Smith, who will be joining us on our podcast, live on Thursday, July 8th at 9:30pm Eastern Time! Many fans will certainly be thrilled to see this talented actor from Final Destination (2000)!

While Kerr Smith is likely best known for his role as ‘Carter Horton’ in Final Destination, he has an extensive list of credits including roles in The Forsaken, The Outer Limits, Dawson’s Creek, Cruel Intentions 3, Charmed, CSI: Miami, CSI: New York, and My Bloody Valentine! And, that is only the tip of the proverbial iceberg with Kerr Smith!

Kerr Smith began his acting career after attending college, and in a historical instance, his kiss with actor Adam Kaufman on Dawson’s Creek (1998) was the first ever gay male kiss on prime time television.

As stated above, Kerr Smith will be joining us live on Thursday, July 8th, 2021, at 9:30pm Eastern Time for our Dead Talk Live podcast. This is one you certainly won’t want to miss!

Take a peek at the trailer from “Final Destination!”

previousReturn of the Living Dead, A Review
nextThe Horror of the Flood