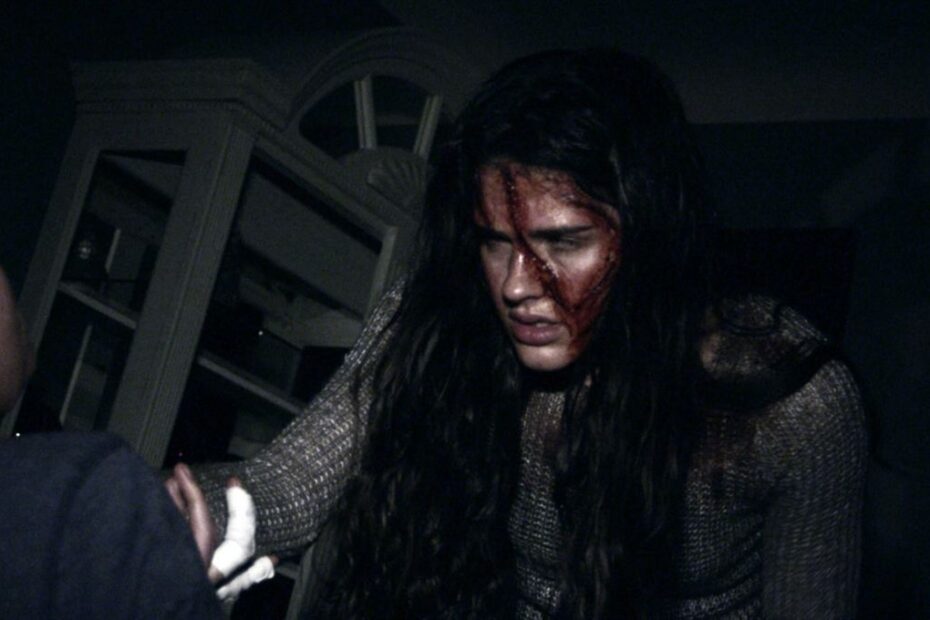 Mark Your Calendars for Dead Talk's Interview With Lara Vosburgh!

Dead Talk Live has a new guest, and it is Lara Vosburgh, who will be joining us on our podcast, live on Friday, July 9th at 2pm Eastern Time! Many fans will certainly be thrilled to see this talented actress from Inner Demons (2014)!

While Lara Vosburgh is likely best known for her role as ‘Carson Morris’ in Inner Demons, she has a diverse list of credits including roles in Leecher (2016), Split (2011, TV series), and Check Please (2015, art assistant).

Lara Vosburgh is an American-Israeli theater/film/television actress and model, and she is a graduate of The Atlantic Acting School. Lara is also fluent in English, Hebrew, and Arabic (including reading and writing).

As stated above, Lara Vosburgh will be joining us live on Friday, July 9th, 2021, at 2pm Eastern Time for our Dead Talk Live podcast. This is one you certainly won’t want to miss!

Check out the movie trailer for “Inner Demons!”

previousExploring Tropes in Until Dawn
nextThe Conjuring: The Devil Made Me Do It, A Review