Lovecraft Country Season One, A Review 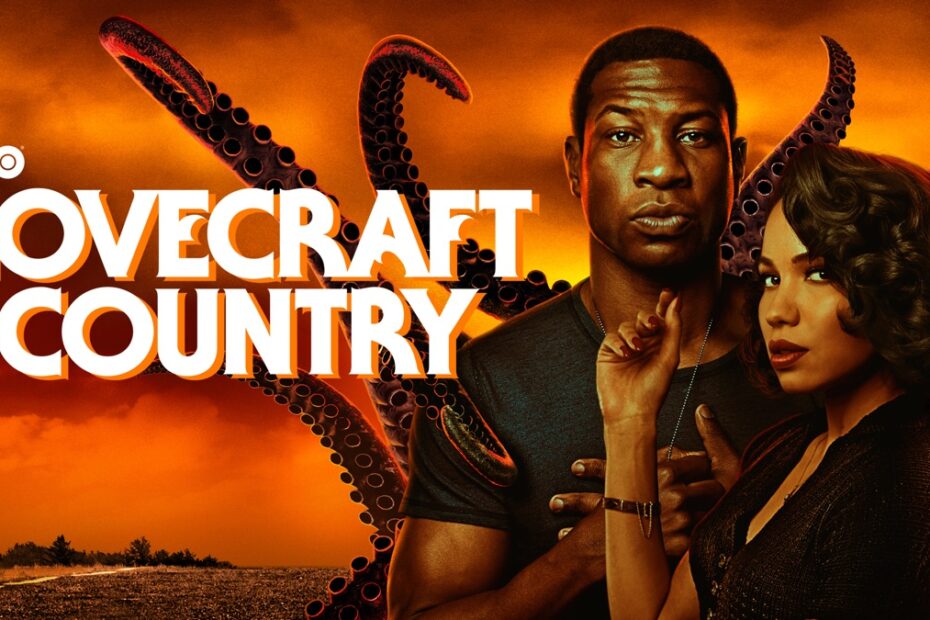 Do you have what t takes to navigate Lovecraft Country?

During the chaotic year of 2020, HBO released a new series called Lovecraft Country based on the novel by Matt Ruff. The show centers around Atticus Freeman and his family, as they fight against racism in the late 1950s and deal with the world of magic and monsters. Similar to what can be found in many of Lovecraft’s works, this world brings mystery, cults, time and space travel, and shoggoths.

When I saw this show’s trailer, I was more than excited to see what it was all about. I am a massive fan of the Lovecraft sub-genre in horror. So many fantastic directors, writers, and artists have taken many of Lovecraft’s works and shaped them to be even more terrifying but appropriate for our time. I bring this up because H.P. Lovecraft was known for being extremely racist, and in this show, there is a definite slap in the face to Lovecraft in this regard. Many of the characters like Leti actively fight against racism. There is also this side plot with Leti’s sister Ruby where the audience can experience the struggles a black woman had and has trying to get a job. However, Lovecraft Country doesn’t saturate the show with this message. Instead, these struggles that the cast faces in the 1950s are used to keep the audience immersed in this time and show how much their world is changing with the introduction of magic.

Lovecraft Country also does a fantastic job keeping the overall themes of Lovecraft’s work without iconic creatures like Cuthulu throughout the entire season. It shows that the series wasn’t going to uses the famous creatures of Lovecraft’s lore to push the series forward. Instead, they took the themes/archetypes found in Lovecraft’s works to keep the story grounded in that world but also allow it to develop its own story. Some of the archetypes touched upon are race, mysterious cults, alternate dimensions, monsters, ghosts, and the shoggoths. I mention the shoggoths because they were part of Lovecraft’s story At the Mountains of Madness. In this story, the shoggoths are formless creatures with dozens of eyes covering their body. Other than this, not much was written about them by Lovecraft himself. Having this opening in the lore, the creatures of this show were able to keep some of the creeper elements of the shoggoth but push it even further with razor-sharp teeth and burrowing abilities.

The Craft: Legacy, A Review 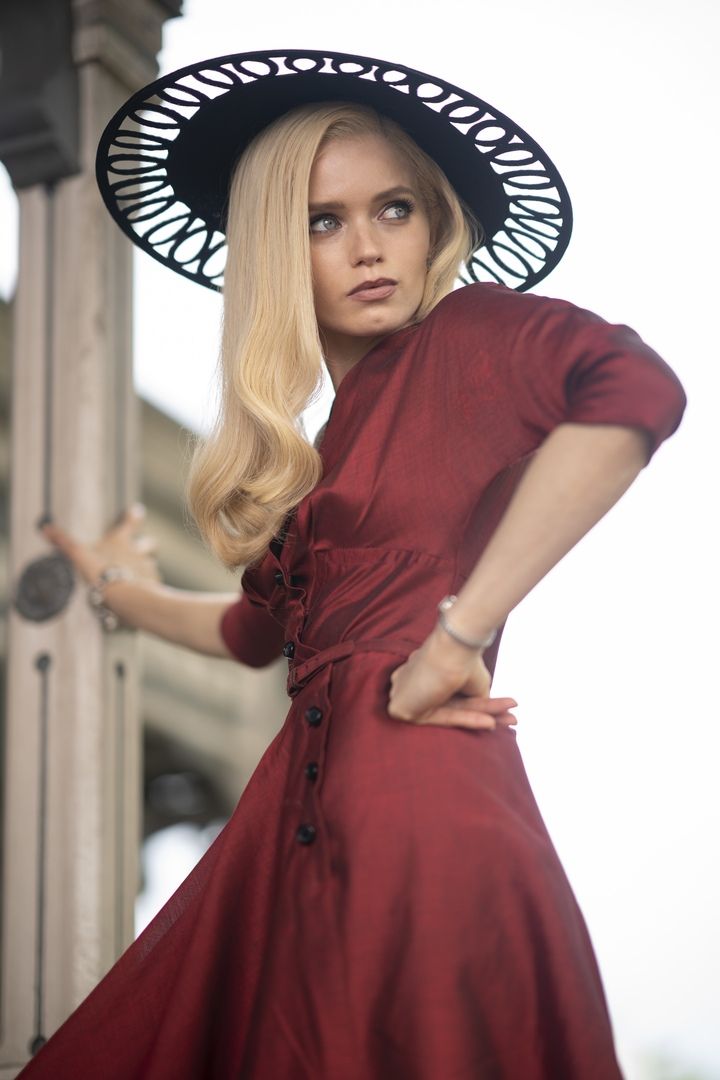 The final thing I want to bring up regarding Lovecraft Country is how each episode is broken up. At times, with H.P. Lovecraft’s works, a person would need to take breaks to digest all the information. The same can be said about Lovecraft Country, but the solution to this is a fantastic one. Each episode is part of the entire story arc for Atticus, but each episode stands alone with its subplots. Allowing the audience to watch an episode at a time without worrying about cliffhangers. Trying to keep up with multiple shows at a time causes some issues remembering everything that happened. Still, with Lovecraft Country, I didn’t have to worry about remembering cliffhangers or what was happening with which subplot because they would conclude with each episode.

Lovecraft Country is by far one of the best shows I have watched in a while, and it is a great pick for any horror fan. Sadly HBO has yet to renew Lovecraft Country for a second season, but there are whispers that the show will be renewed. HBO is just waiting on the writers to create the next plot for season two. If you do not have access to HBO, I would suggest looking up Matt Ruff’s novel Lovecraft Country. I know that’s what I’ll be doing for my next read.

Take a peek at the trailer for “Lovecraft Country!”

previousThe Conjuring: The Devil Made Me Do It, A Review
nextErik Knudsen, Joining Dead Talk Live July 12th!