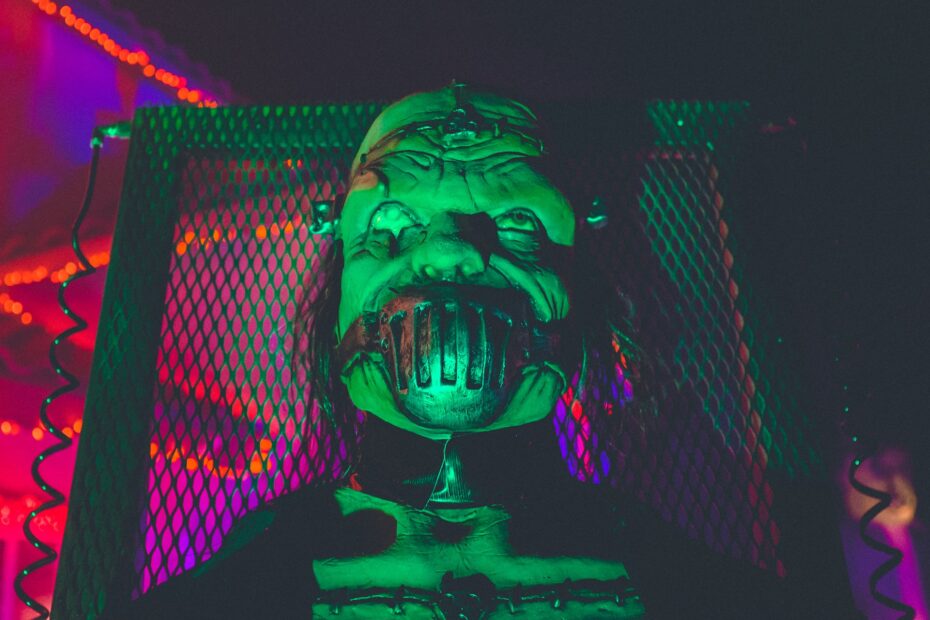 The Importance of Monsters in Classic and Modern Horror

Over time, monsters have become universal in almost every culture. From Mary Shelley’s Frankenstein to modern horrors such as Godzilla (1954), monsters embody and personify all ideas and concepts that are horrible, terrifying, and dangerous to humanity. While monsters represent terrible traits in humanity, they often symbolize important fears and worries of the times in which they were written. Despite presenting themselves in a series of shapes, sizes, and personalities, monsters never fail to invoke fear in the minds and hearts of humanity. With that being said, monsters remain an important aspect to the horror genre, opening the reader, or viewer, to their subconscious thoughts and fears. The monsters that will be analyzed in this article include Frankenstein’s monster, Dracula, and Godzilla, which all represent extremely important fears surrounding their time periods.

Examples of monsters in the classic sense are usually presented in a horrific manner, as is the case of Frankenstein’s monster. With his body being much larger than a grown adult and having unusual speed coupled with his ugly completion, Frankenstein’s monster does not fall short to break the psychological boundaries and invoke fear in the reader.

While most monsters represent societal fears of their time, Frankenstein’s monster does the same. For Frankenstein’s monster, he is directly related to the fears of advancing technology and science that was occurring during the time of Mary Shelley’s writing of Frankenstein. With concepts of romanticism and sublime nature also being spread during this period, it is easy to understand why Shelley had the monster represent fears of scientific advancements, as many Gothic fiction writers include in their work. The concept of romanticizing nature for many authors would discourage the advancements of science out of fear and respect of Mother Nature. Another theory as to what Frankenstein’s monster might represent is insanity as a result of the pursuit of knowledge, again following the ideas of romanticism and Gothic horror, which frequently portrays themes of death, decay, and insanity. 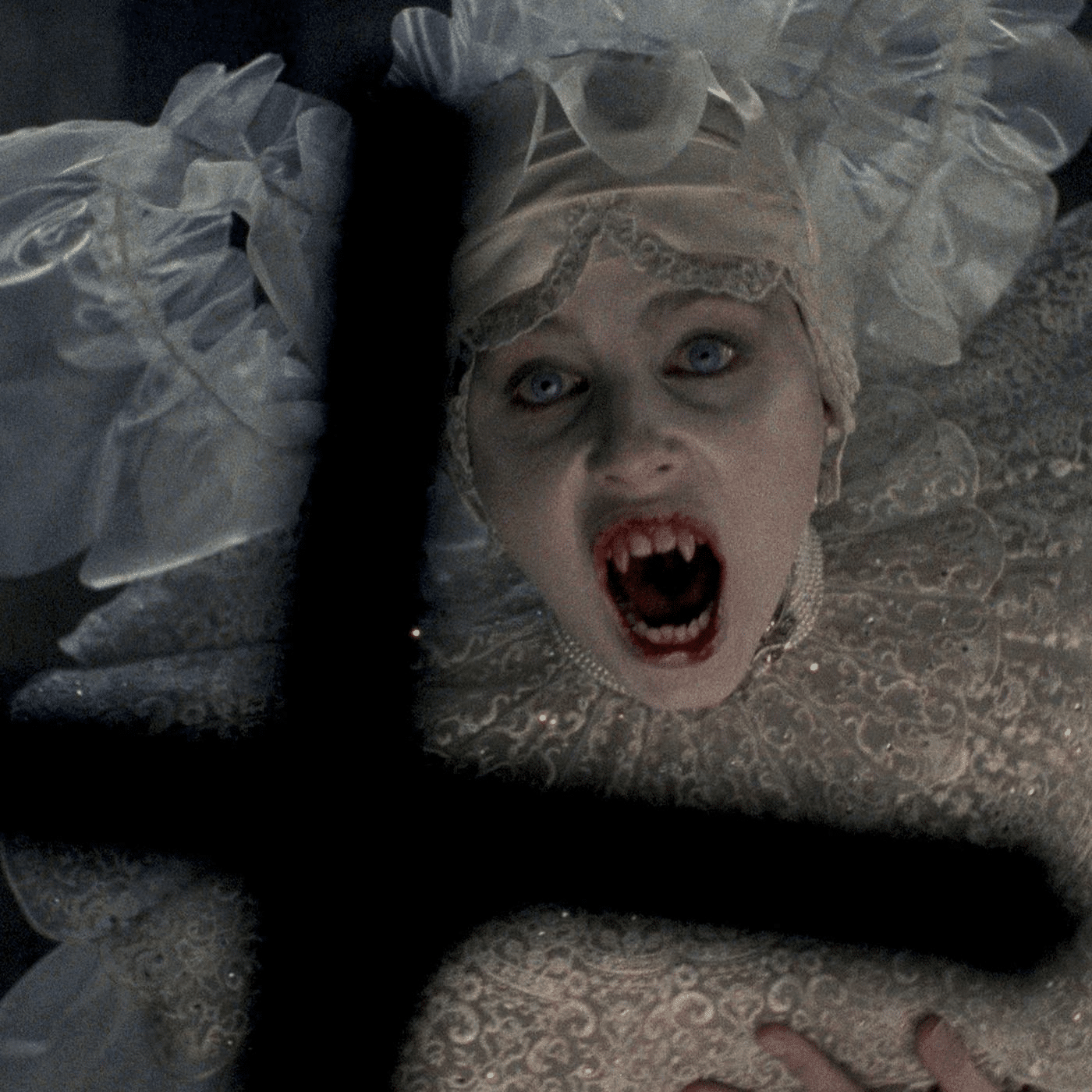 When speaking of horrific and unsightly monsters, it is almost impossible to not mention Count Dracula, which was introduced by Bram Stoker during the Gothic era of literature and art. As previously mentioned, themes found in Gothic horror include death, decay, insanity, and monsters, all seen throughout the novel, Dracula. With his long, sharp nails, bony limbs, and unusually tall posture, Dracula will leave almost any reader fearing what lies in the shadows.

While Dracula was written during the end of the Victorian era, it is only reasonable to assume that the fears he represents would correspond with the times. During this period, Victorian life was changing dramatically, allowing more social freedom to women and their positions in society. For many scholars and analysts, Dracula himself represents the fears associated with women possessing more power. However, many scholars also debate that Dracula actually represents the fears and worries of the upper class in Britain. Throughout the novel, the reader can see the wealth and prestige that Count Dracula has, leaving some to believe he portrays the fears of the working class about the power of the upper classes. Either way, Dracula is one monster that no one would want to encounter in the night.

When analyzing the fears and worries that monsters represent, it is clear to see why many scholars would analyze what the monster Godzilla represents. Towering over even the largest skyscrapers, Godzilla, in his reptilian form, leaves many viewers cowering in fear for their lives.

Released shortly after the Second World War had ended, it is not difficult to understand the fears and worries in many Japanese individual’s minds. Fears of the horrific war, the atomic bomb, destruction, and death can all be seen in the characteristics of the monster himself. Being powered by atomic radiation, the prehistoric monster, Godzilla, sets out to destroy and kill absolutely anything in his path, leaving individuals out in the open, with nothing to protect them from this terrible, beastly monster. Many scholars have agreed that the fears portrayed through Godzilla directly correlate with the atomic bombs being dropped on Japan during WWII. While unfortunate, these fears still reign true over many individuals in society, which may be why there have been multiple releases of Godzilla.

While monsters are representations of humanity’s desire to break moral boundaries and are considered sinners in many stories they are presented in, they ultimately represent us ourselves. They are the unconscious fears in our heads, due to aspects of our lives and conflicts arising in society. Because monsters represent the worst parts of society, it is understandable to see why people are so fearful of them and their capabilities. They represent repressed emotions too horrific to say out loud, which is why they are so vital to the horror genre.

Check out the old movie trailer for “Frankenstein” (1931).