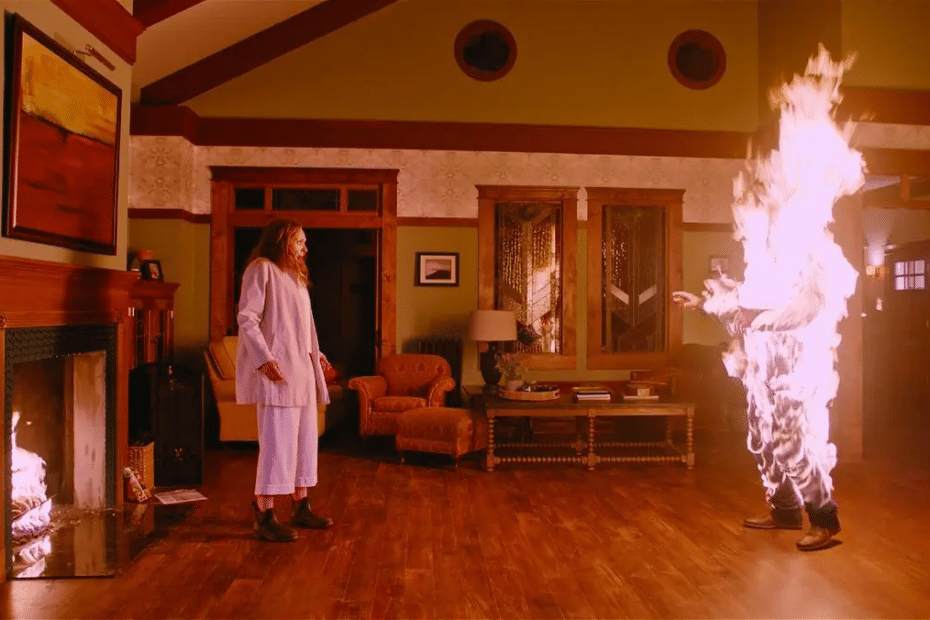 Exploiting the Cult in Horror

The 21st century marks a significant shift in horror cinema and changed how we experience horror and cult phenomena. Remember the innocence and humor of home videos— à la America’s Funniest Home Videos? This fun and jolly first-person perspective that millions watched every week ultimately gave rise to its terrifying antithesis: the found footage sub-genre (yes, some critics argue Found Footage horror is a technique born of the cinéma vérité aesthetic and not its own horror sub-genre). By the 2010s, meta horror and something else had taken hold of horror and shaped how we currently watch horror movies. Filmmakers want and/or require something more out of audiences and do not allow us to watch horror movies for pure catharsis, delight, and terrifying entertainment.

Xavier Aldana Reyes cites how a responsibility is now placed on audiences. That is, we are no longer passive spectators of horror but, instead, active viewers who are tasked with a responsibility. It means that filmmakers can exploit everyday notions and previous horror concepts to send their message. In a way, horror filmmakers are exploiting the tropes and formula of their movies and using it against us.

As shown in the meta horror hit, The Cabin in the Woods (2011), director Drew Goddard thrusts us outside these traditional paradigms in order to deliver a message. Ben Kooyman identifies this exploitation and argues that Cabin suggests journeymen filmmakers— not auteurs— create the most reliable horror films. The cult of the formula works: the “middle management” approach to horror makes a statement through its verified predictability. 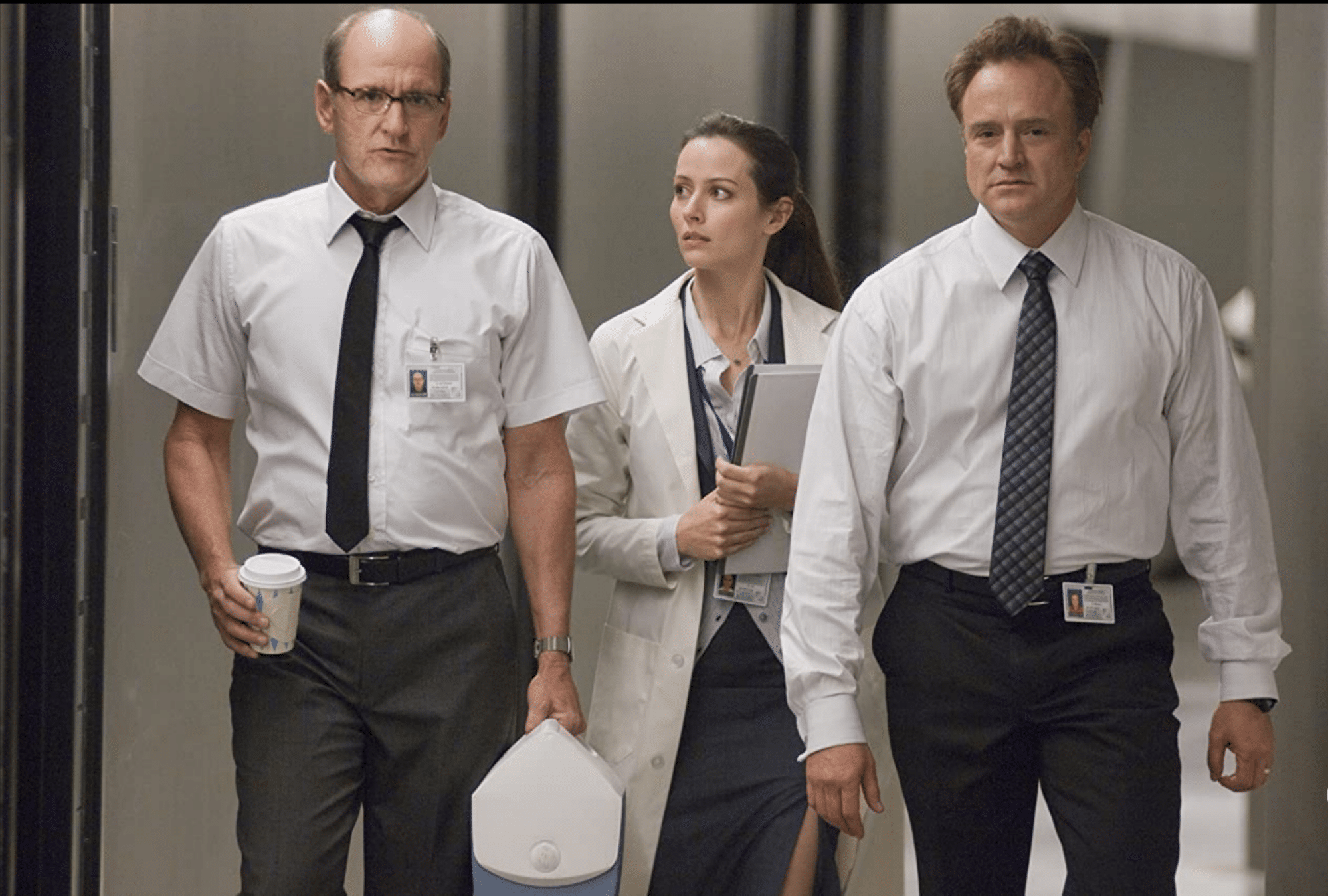 Exploiting the Cult in Horror: Apocalypse of Heteronormativity

Okay, so, let’s assume this new era of trope-y, meta cult-like upheaval in horror spills over into actual cults horror, and that they serve as a means of [dis]orientation. Is it fair to say that, perhaps, cults in horror films— at least in the scope of the new millennium— adopt or behave as surrogates, as a way for protagonists (and viewers) to process transgressions, trauma, or otherwise? Musician and popular film critic, May Leitz/@nyxfears, unpacks these extraordinary themes, as she discusses her ‘hot take’ re: Ari Aster’s acclaimed film, Hereditary (2018). On the surface, Hereditary peeks into the life of a family dealing with extreme loss and haunted by unknown supernatural forces. Leitz argues that Hereditary is actually an allegory for LGBTQIA+ experiences:

There’s the party scene. [The daughter] Charlie dies and then the son [Peter] goes to bed and waits for his mother’s reaction. This is a pretty common experience [for those in the trans community], actually, where people often will come out or something like that in a letter and they’ll leave it for their family and then they’ll have to deal with the reaction the next day.

Then they’ll lay awake knowing that it’s an irreversible thing, and they’re terrified and there’s nothing they can do. [Their family] is going to find out, and the mutilated body of the daughter is lying right there for the family to see and there’s no going back.

Peter’s mother, Annie, is already reeling with anger, resentment, and grief when her mother dies, at the beginning of the film. About 20 minutes into the movie, Annie’s daughter, Charlie, dies in a horrific accident. Annie and Peter soon unveil cultish symbols, and they meet mysterious people (later, we find they are connected to Annie’s mother). The ending reveals the most obvious cult rituals (which I won’t spoil for readers). Both Annie and Peter’s experiences surrounding these supernatural and necromantic messages lead us to some kind of message from Ari Aster. But what? I believe it is entirely plausible that Annie and Peter’s journey in Hereditary is really a trans allegory and reflects Annie’s denial that she has a trans child. Annie loses her head, you might say. Some also say the ‘cult’ in Hereditary is actually representative of people who identify as LGBTQIA+. They are outsiders to Annie, and that is why she views them as such.

What do you think? Do horror filmmakers nowadays use cults in ‘meta ways’ to force us to have heightened feelings?

Take a look at the official trailer for “Cabin in the Woods.” 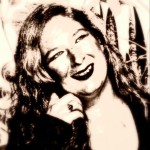 previousDead Talk Live Is Coming To Screambox By Cinedigm!!!
nextBest Horror Movies On HBO For July 2021