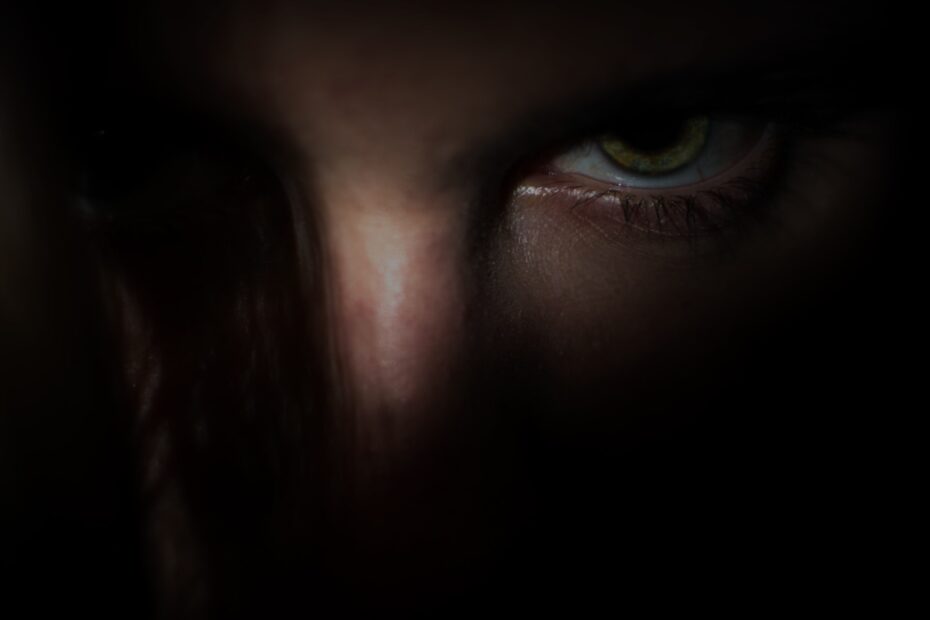 Are You Ready To Play Resident Evil Village?

Lady Alcina Dimitrescu broke the internet when the creators of Resident Evil released the demo and promo images of Resident Evil Village (2021). We were all excited not only to see Lady Dimitrescu in the game, but to find out how Capcom, the developers, would be portraying vampires and werewolves in this universe. Except there weren’t any actual vampires or werewolves in this game.

On May 7, 2021, Capcom released the eighth installment of their popular series, Resident Evil. The game, titled  Resident Evil Village, centers around Ethan Winters, the same playable character from Resident Evil 7: Biohazard (2017). At the beginning of the game, it is made known to the player that three years have passed since Resident Evil 7. Along with this, the player discovers that Mia and Ethan are married, have moved to Europe, and have a daughter named Rose. It’s from this point that chaos takes over, and Ethan once again must fight the unknown to save the people he loves, this time it being Rose. This journey takes Ethan to the primary setting of the game, the village, and it is here that the player is introduced to the lycans and vampires.

These creatures that the player faces throughout the game are part of the reason why so many people got excited over this new installment of Resident Evil. Traditionally the Resident Evil games focus on zombies, or some type of inflection, that brings the host to an undead-like state. So, to have the eighth installment bring new creatures into the world was exciting. Of course, some had concern over this diversion from the typical zombie motif. Matthew Byrd, in his article “Are Resident Evil Village’s Vampires and Werewolves the Future of the Franchise,” discusses how Capcom could be taking a risk by not including zombies. He goes on to discuss that diverting from their original monsters could pose problems to the world they have built. This could have been the case, but after watching some play-throughs, it became clear that Capcom was not moving too far away from their zombie theme. Instead, we discover that these vampires, servants, lycans, and all other creatures found in Resident Evil Village are products of the same mold that changed the Baker family in Resident Evil 7.

The Promised Neverland Season One Review 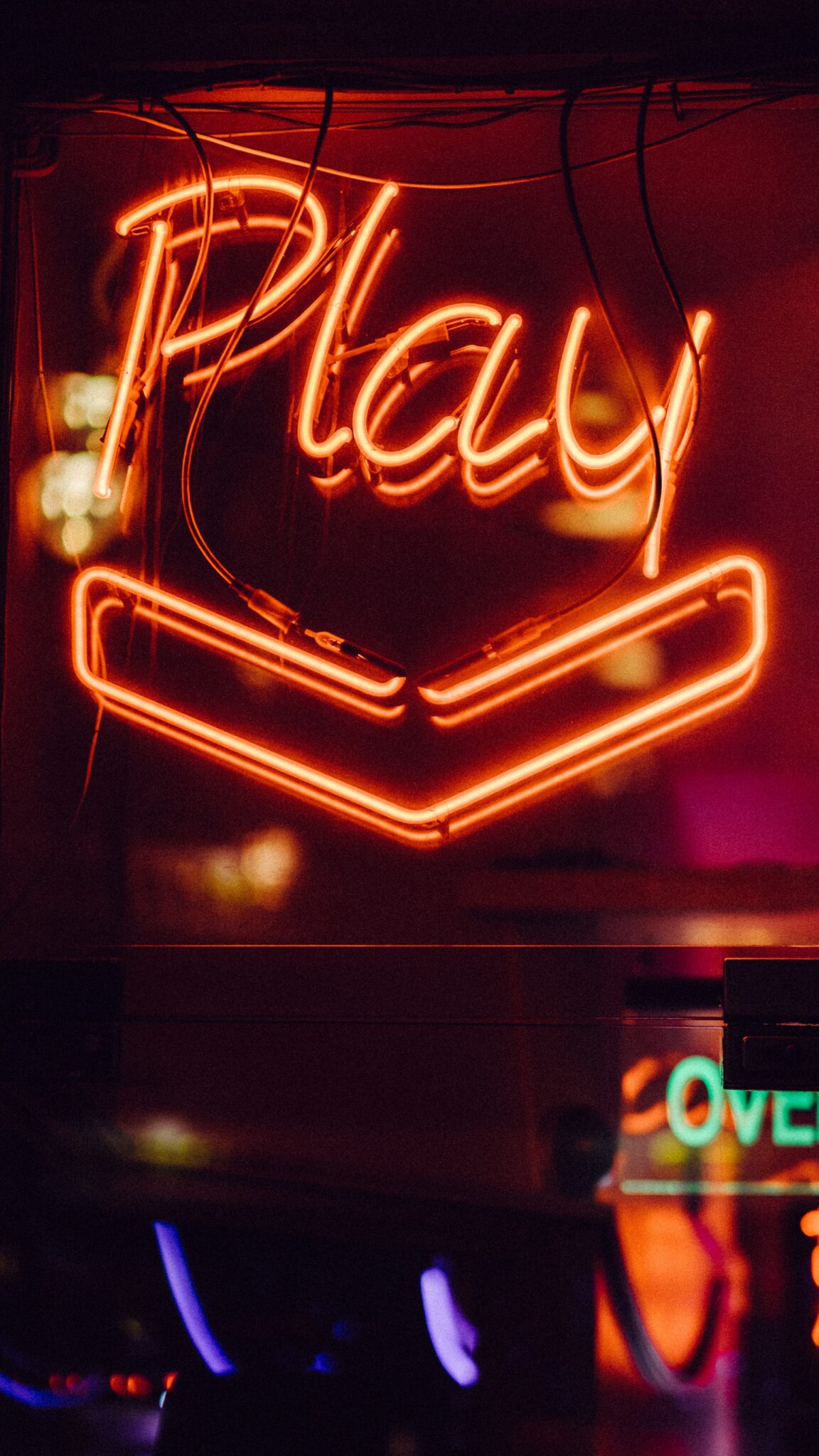 Don’t get me wrong, carrying over the same mold that was in seven into eight was an excellent way of connecting the stories beyond Ethan, but I am a little disappointed. Having grown up with the Resident Evil franchise, I’m familiar with what Capcom could do with zombies and other forms of the undead. They are fantastic at engineering these types of monsters, but I was looking forward to seeing them branch out into different monsters and expanding this world.

Perhaps part of my disappointment of not having actual vampires and werewolves in the game goes back to when the images of Lady Dimitrescu were released. The internet took this nine-foot-tall woman and fell in love with her instantly. Along with this, the demo that was released started in the castle, with the player exploring the area, being chased by Lady Demitrescu’s daughters, and ending with the player being captured by Lady Dimitrescu. So much emphasis was placed on her, and the castle, that many assumed Lady Dimitrescu would be the main enemy of the game, and instead of zombies, there would be vampires and werewolves.

Except this wasn’t the case, Lady Dimitrescu and her daughters were only a short part of the game. As for the lycans, they were experiments, products of the mold, just like all the other monsters.  Resident Evil Village was a fantastic game, but myself and many others were expecting something different in terms of what might be considered more traditional vampires and werewolves.

Check out the Resident Evil Village – Making Of “Village of Shadows” Theme Song.