Home > The Rise Of Social-Conscious Horror 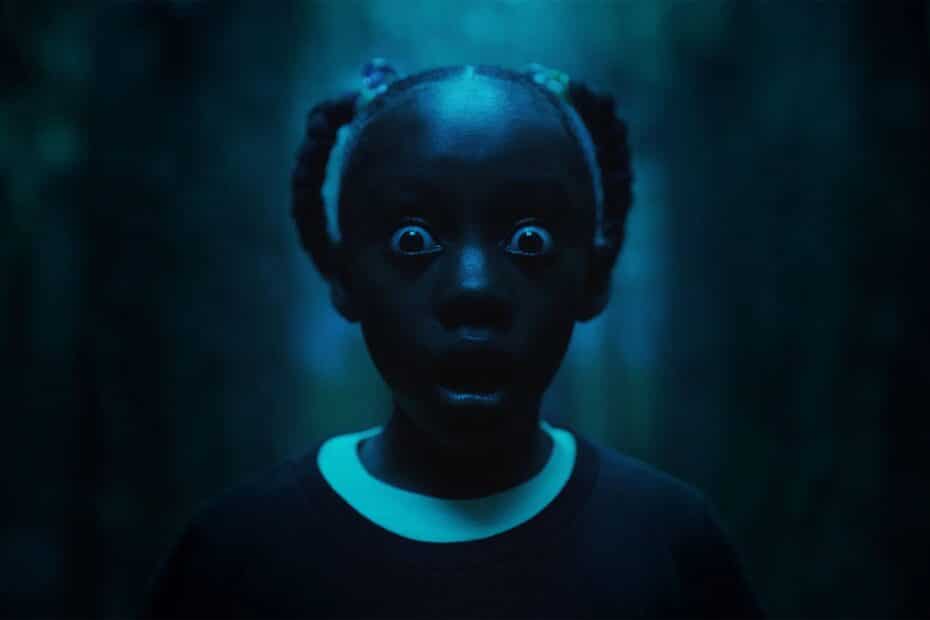 Sometimes real life is the most horrifying, as social-conscious horror shows us!

There was a time when horror was simple. There were four main categories wherein horror projects would fall. The four main genres were Killers, Monsters, Paranormal,  and Psychological horror.  Most films would fit nicely in one of those categories. But, the horror genre has since seen unbelievable advancements, splitting off into several sub-genres. And, now there is something for every purveyor of the macabre. One of those most interesting sub-genres to arise is the social-conscious horror.

For years, horror has had little to do with deeper issues facing society such as race, discrimination, social strata, or imbalances in politics. While some writers and directors touched on a social topic or two, these issues were primarily subtext to a bigger story. Some believe and debate that the exploration of social- conscious issues in horror films is nothing new. Perhaps social-conscious horror has been prevalent in horror films all along. And, rather than the emergence of a new sub-genre, moviegoers are seeing a revival of the typology.

An interesting argument suggests that Romero’s Night of the Living Dead (1968) was one of the first social-conscious horror films. The argument rests on the basis that some of Romero’s plot points touch on relevant social issues of the time. But, I proffer that this is not entirely a correct assertion. In Night of the Living Dead, the social issues were subtext. Those elements provided nuance to Romero’s film. Digging out those social points would require a deep dive and some analysis. Those plot points and characters were a mere backdrop in the movie. The selection of these points and characters were creative tools used to build a more robust story-line. 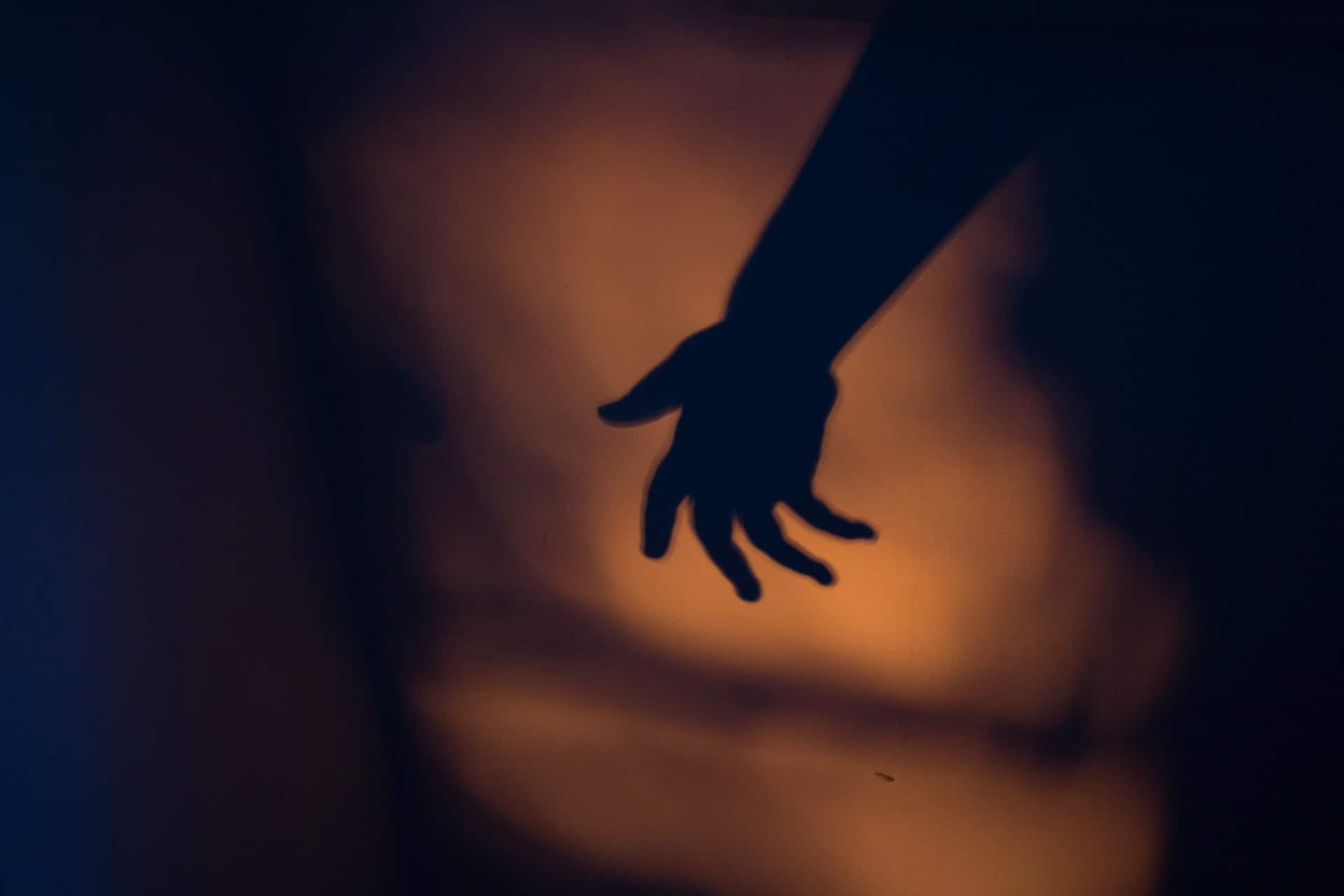 Peele took the industry by storm with his depiction of real-life horrors. Under his direction, the monsters did not wear shrouds, have fangs, or hunger for blood, at least not in the traditional sense. But, his monsters were the next-door neighbors shrouded in cloaks of social privilege. With the lens of his camera, he put a spotlight on our most genuine fear. He opened the eyes of moviegoers to the terrors surrounding issues of inter-racial relationships, social inequities, and organ harvesting. He took those fears, rational or irrational as they might be, and gave them faces and names. And, in doing this, he birthed an entire sub-genre.

His in-your-face style of storytelling was horrifying. And, in the years to come, many films would pop up following similar formulas. Since Peele’s Get Out (2017), audiences have been chilled and thrilled by social-conscious horror renderings such as Us (2019), Parasite (2019), Love Craft Country (2020), Antebellum (2020), and Them (2021). And, each rendering is equally as horrifying as the next. They all seem to reach the core of our most hidden terrors and expose them. These films shine a light on the dark underbelly of our society. And, this is what makes these films so terrifying and yet so scintillating.

Plus, this is only the beginning. There is enough dark matter within our social constructs to birth generations of social-conscious horror. Filmmakers of old may have dabbled in the soft contexts of these issues as a means to build a story. However, new filmmakers will unapologetically pull off the scabs and expose those ugly sores that we wrap up daily. We will not be able to get enough, because sometimes real life is the most horrifying.

Check out the official trailer for “Get Out!”