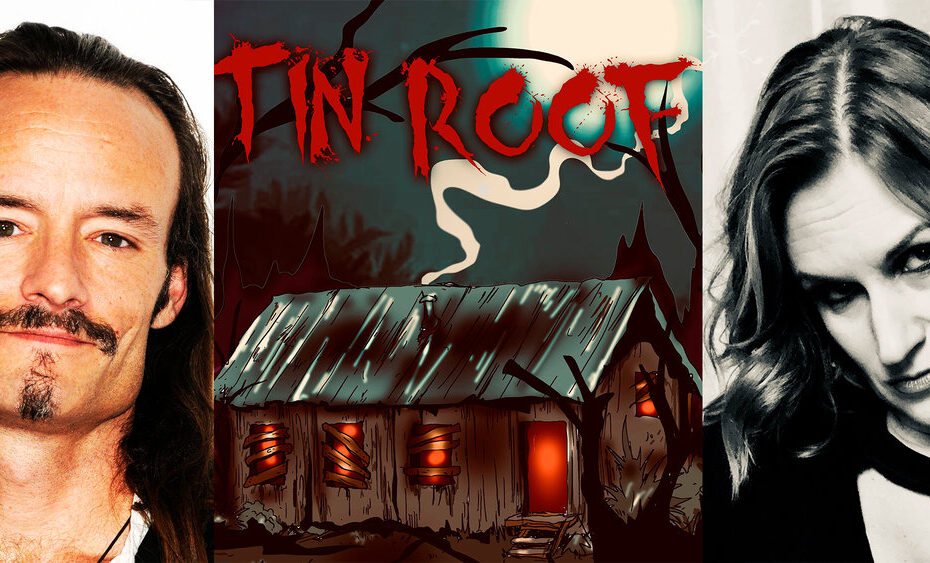 Dead Talk Live is thrilled to host Rob Mello, who is best known for major roles in The Best of Me (2014) and the horror film Happy Death Day (2017). He has also done amazing acting work in The Magnificent Seven (2016) and Heart, Baby! (2017). Rob has worked across from such stars as Frank Grillo in the upcoming film, Into the Ashes.

Rebecca Rinehart is an emerging actress, who is quickly becoming a star in her own right in the independent horror scene. It is an honor to have her joining us on Dead Talk. She can be seen in the upcoming films Cannibal Call Girls From Hell and Slumber Party Slaughter Party 2, and she is also the co-writer, producer, and director of the The Embalmers (2021).

And, Rob Mello and Rebecca Rinehart are also teaming up and bringing their talents to a new summer camp horror film project, Tin Roof, which is currently in development.

Check out the recent experiences at the Carolina Fear Fest!