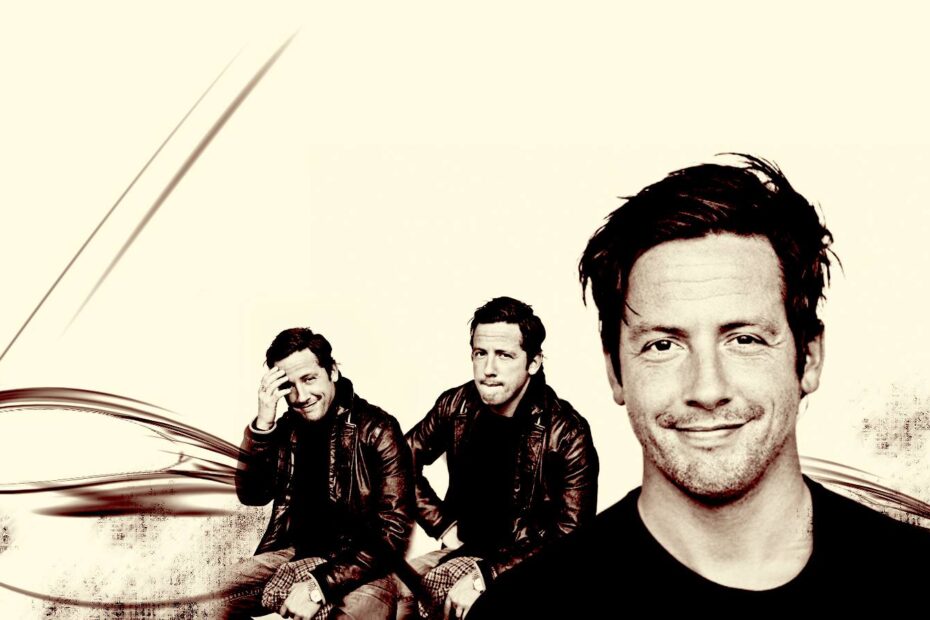 Are You Ready For Dead Talk's Interview With Ross McCall?

Dead Talk Live has a new guest, and it is Ross McCall, who will be joining on Monday, June 14th at 2pm EDT for our podcast! Many fans will certainly be thrilled to see this actor from Fear The Walking Dead (2015) on our show.

Ross McCall got his start on West End stage and with BBC, on various productions. He then landed a role in Band of Brothers (2001) with HBO. Ross McCall has also starred alongside Dennis Hopper in Paul Haggis’ and Glen Mazzara’s Crash (2008). And, he has gone on to play the leads in many award-winning films and television series.

It is also said that Ross McCall has played American characters so often and so convincingly, that many of his fans and even co-stars have been shocked to find out that he is actually from the United Kingdom.

As stated above, Ross McCall will be joining us on our Dead Talk Live show on Monday, June 14th at 2pm EDT, so be sure to be ready to listen in!

Check out this “Fear The Walking Dead” trailer from 2016!

previousVampires And Werewolves In Resident Evil Village?
nextGremlins And The PG-13 Rating