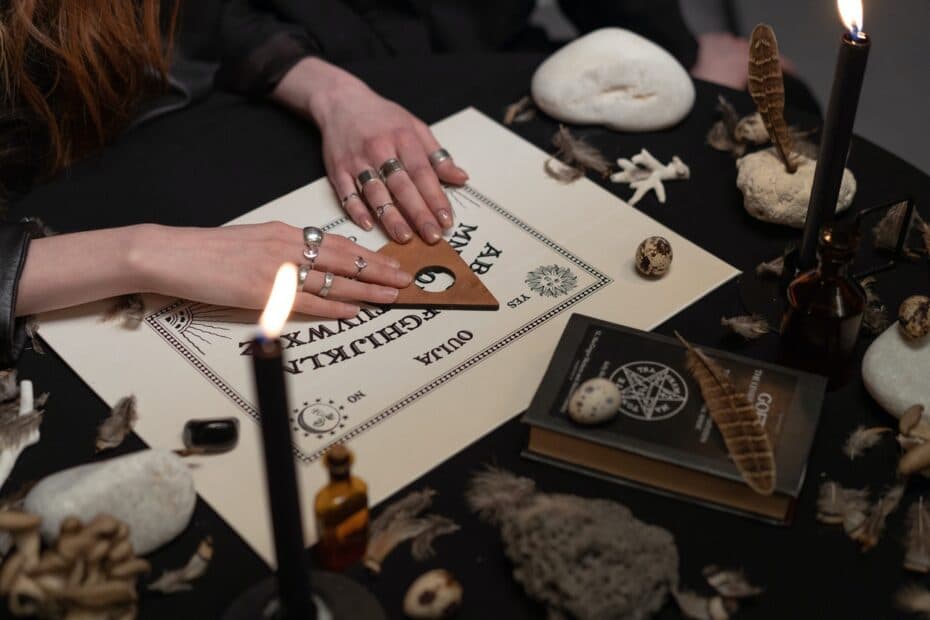 Are you ready for a séance?

Throughout the film Séance (2021), written and directed by Simon Barret, there are several familiar themes seen in horror films that we see throughout it; however, overall, the film seems to be lacking a bit of personality and focuses on the “mean girls” stereotype, instead of developing deeper characters for the lead roles. Apart from the occasional jump scare, it is difficult to stay in tune with the movie’s underlying frights, due to the strange camera angles and the typical mean girl teenagers playing lead roles.

The film takes place in a boarding school that the lead characters attend, and they begin to conduct a séance in hopes of contacting the ghost of a young woman who killed herself years before. While the séance turns out to be faked, it scares one of the girls participating enough to sprint back to her room, scream, and mysteriously end up falling from her window, where her friends find her in a pool of her own blood. Soon after, another individual shows up at the boarding school, as the mystery deepens. 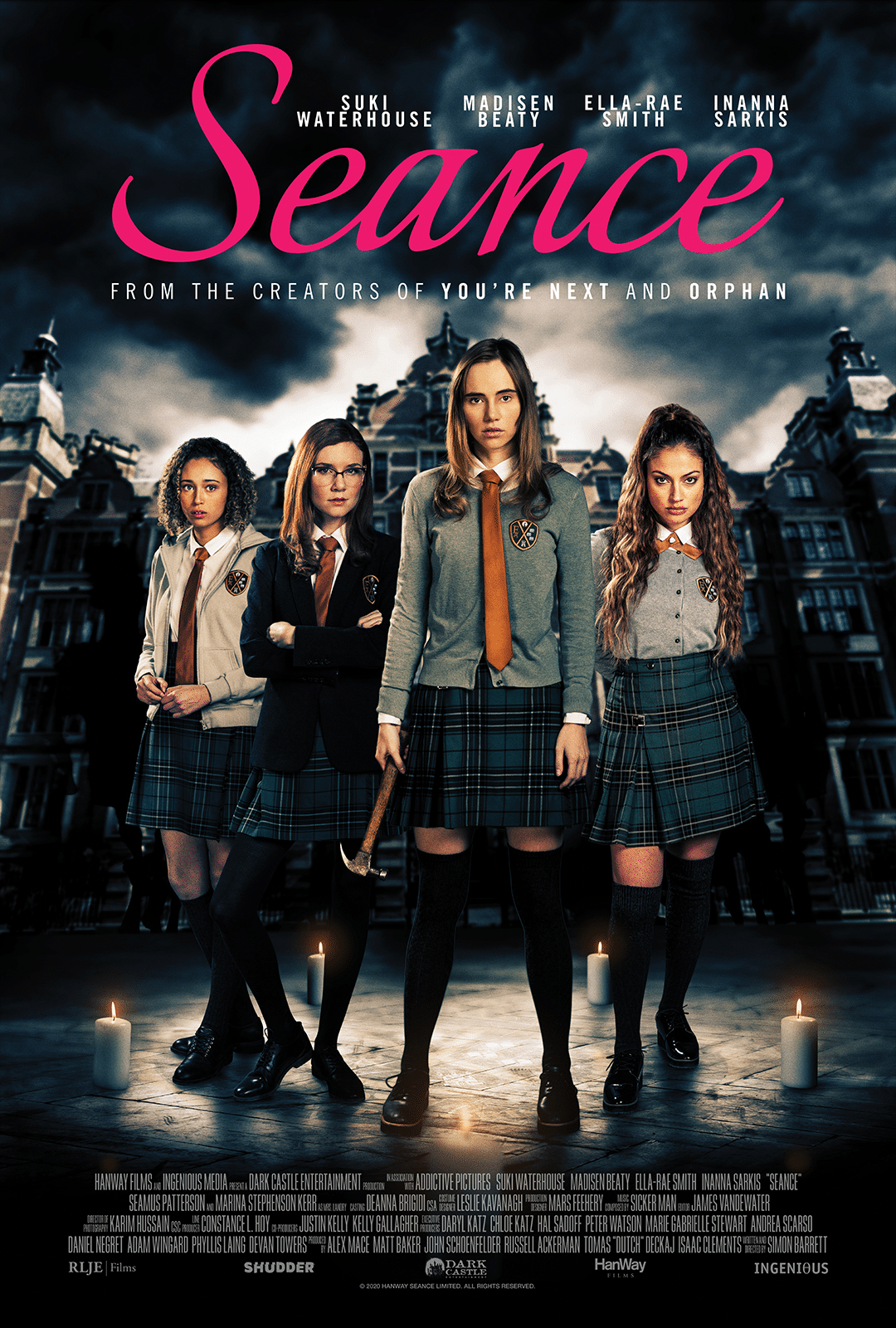 While the film tries to tackle popular themes, such as paranormal activity, and hone in traits from other similar horror films, Séance falls short of these goals. Instead, the mean girl tropes control the story and end up leaving the viewer dissatisfied, and leave the film empty and without any real character or personality to it. While the director tried to incorporate more suspense through dark shot scenes, by having the boarding school constantly be under-lit, it is difficult for the viewer to see details in the shots, taking away from the overall story.

Séance may be a great start to introducing a viewer to the paranormal horror genre, as it pays homage through its themes and popular fonts, but it may not be the best movie for a viewer who has seen similar films, as they may be left disappointed and unsatisfied.

Check out the trailer for the movie, “Séance!”

previous10 Queer Horror Films You Should Be Watching
nextAmerican Psycho 2, A Review