Taking A Look At The Latest Edition To The "Saw" Legacy!

The newest feature film for this franchise, Spiral (2021), from the prolific minds of screenwriters Josh Stolberg (Kappa Kappa Die, Jigsaw), and Pete Goldfinger (Kappa Kappa Die, Jigsaw), was directed by Darren Lynn Bousman (Death of Me, Saw II, III, IV). Fans hope that the inclusion of seasoned writers, and a director familiar with the franchise, will ensure continuity and integrity of the latest Saw release.

Bousman, best known for seamless scene transitions, is a member of the unofficial Splat Pack. The Splat Pack was an eponym for a clan of independent filmmakers who, in the early 2000s, created low-budget horror films, featuring a plethora of gore and depravity.

The Evolution of Spiral

Spiral continues the terrifying legacy from the Book of Saw. The movie was first named The Organ Donor, then Spiral: The Book of Saw, and then Spiral: SAW, before Lionsgate settled on its USA release name Spiral (2021).

While attempting to decipher the gruesome clues, Zeke (Rock) is left mired in questions, confused by suspicions. He quickly finds himself paralyzed, trapped as prey to a psychopath’s grisly pursuits 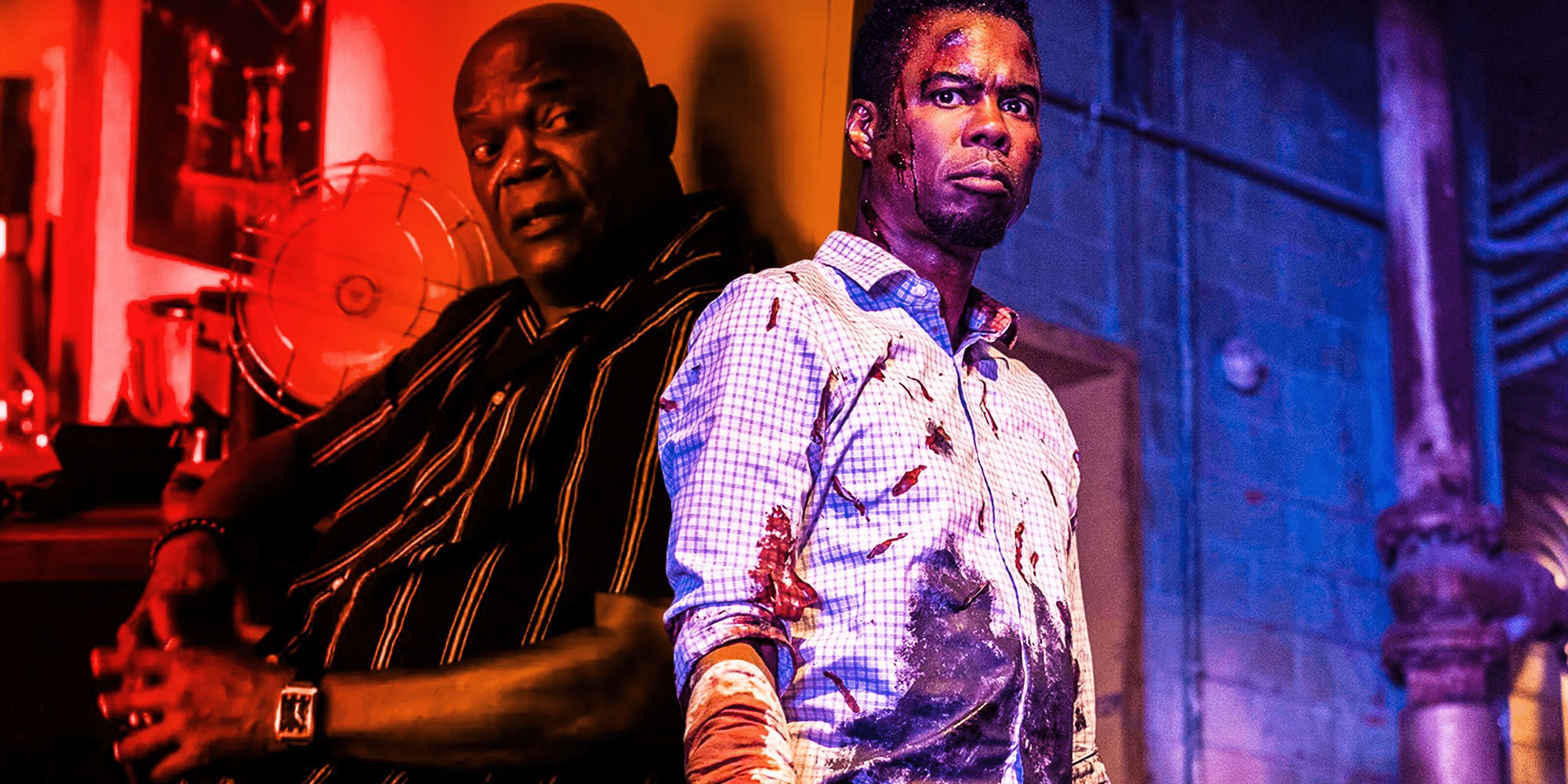 The Saw story follows the traditional “Jigsaw” ideology of “kill, maim, destroy or be killed,” throwing in the gore-driven exploration of narcissistic behavior, self-sacrifice, human frailty, revenge, and even psychopathic, murderous genius. But, ultimately, the franchise creators once again cater to the demands of the strong fan-base.

Expectations are naturally high with this the 9th installment of the Saw Saga.

Rock and Jackson give excellent and occasionally even nuanced performances. Spiral is a high-quality, Hollywood-driven, hope-to-be summer blockbuster. If you look for the gore, the creep, and the blood-soaked familiar – this is your movie. Currently, showing in movie theaters and available for purchase, VOD, from most major entertainment providers for a premium price. Spiral is expected to be available on streaming services sometime in late June. 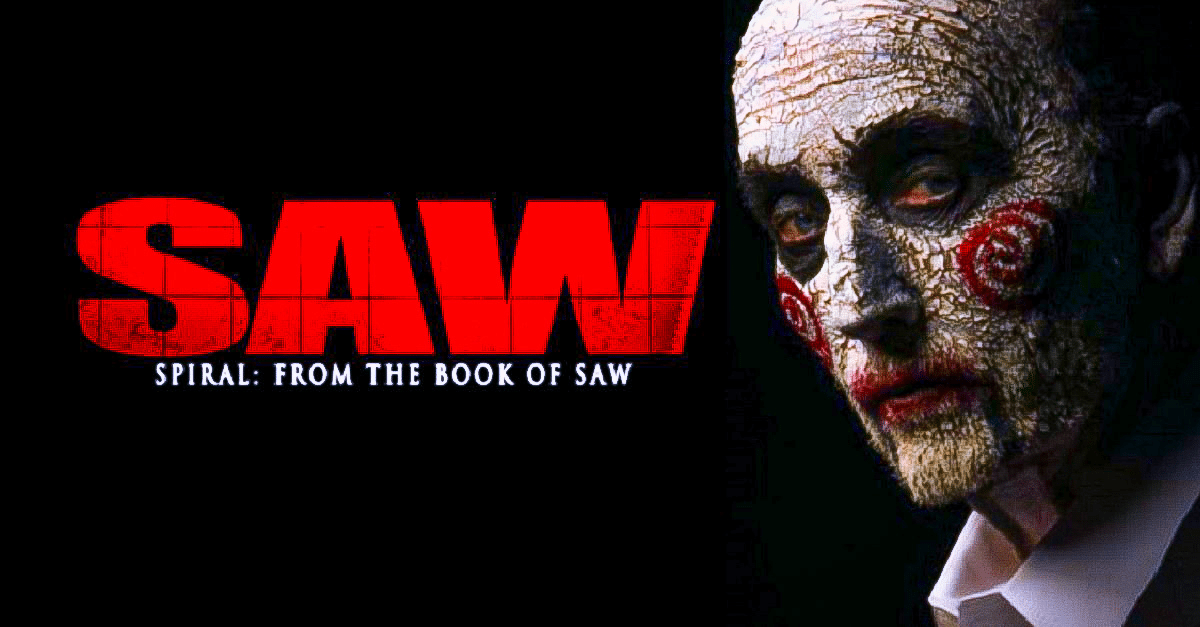 Check out the trailer for the latest “Saw” installment, “Spiral!”