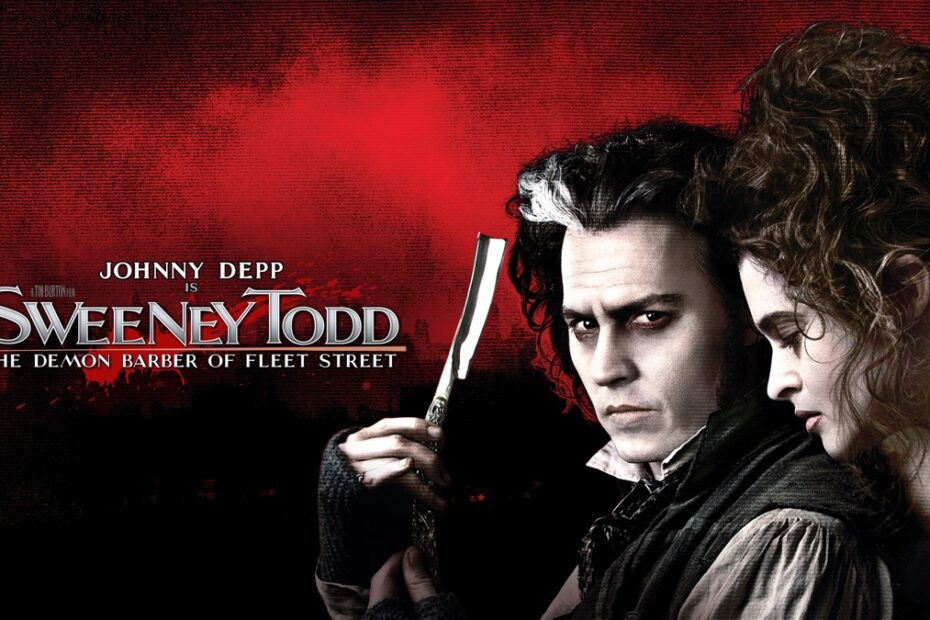 Are you ready to enter the barber shop of Sweeney Todd?

Tim Burton’s work stretches from Beetlejuice (1988), The Corpse Bride (2005), and Alice in Wonderland (2010), but it’s the film Sweeney Todd: The Demon Barber of Fleet Street (2007) that we see Burton showcase horror in the form of a musical.

Released in 2007, Sweeney Todd was brought from the stage and onto the big screen. The general plot of the film’s protagonist is Benjamin Barker, played by Johnny Depp, who has escaped from prison. He returns home in hopes of being reunited with his wife Lucy and his daughter Johanna. Only to be told by Mrs. Lovett, played by Helena Bonham Carter, his wife is dead and his child the ward of Judge Turpin, played by Alan Rickman. Wanting to get revenge on Judge Turpin for falsely sending him to prison and taking his family away, Barker changes his name to Sweeney Todd and begins the gruesome journey of killing the men who enter his barbershop. In return, Mrs. Lovett cooks the meat to sell in her meat pie shop.

I’m a massive fan of both musicals and horror, so this film significantly impacted me. One of the hallmarks of the film is the aesthetic. Like many other Burton films, this one has a blue-grey undertone that makes the settings and the characters look tired and dead-like. Now, this undertone does not overshadow the character designs. Instead, it complements them. I find that this undertone helps unify these characters into Victorian London but still allows room for each character to stand out with their color palettes. For example, Mrs. Lovette, her character still wears dark colors, but throughout her dress and hair, you can see tints of red that make her character stand out. Sweeney Todd’s character is dressed in dark denim, black leather, and white. Allowing for the streak of white in his black hair to pop, and it makes sense with blood all the more striking. 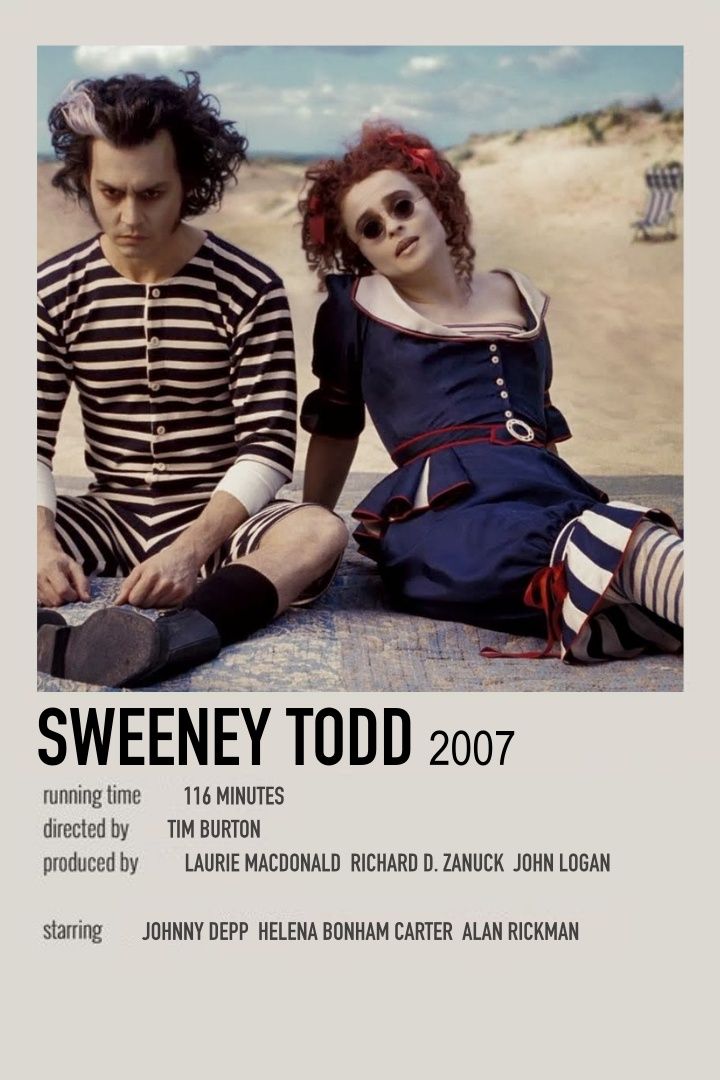 Something else that the wardrobe and unique color palettes of the characters does is show the real horror of this film. Not that killing men and selling their meat in pies to the public isn’t horrifying. On the surface, that’s terrifying. However, the real horror comes with the classes and power control being displayed in the film. Judge Turpin and the other characters in a higher class standing typically wear green, gold, and browns. These contrast the dark denim and reds of Sweeney and Mrs. Lovett, who are of a lower class. When in their social classes, people like Judge Turpin have all the power, so much power that he could send Sweeney away on false charges. Having that much power over another human is frightening and can lead men to do unthinkable things, like kill everyone who enters your barbershop. The real horror of this film is the display of power and control over social classes and what it leads people to do.

The Promised Neverland Season One Review