Home > The Haunting Of Hill House 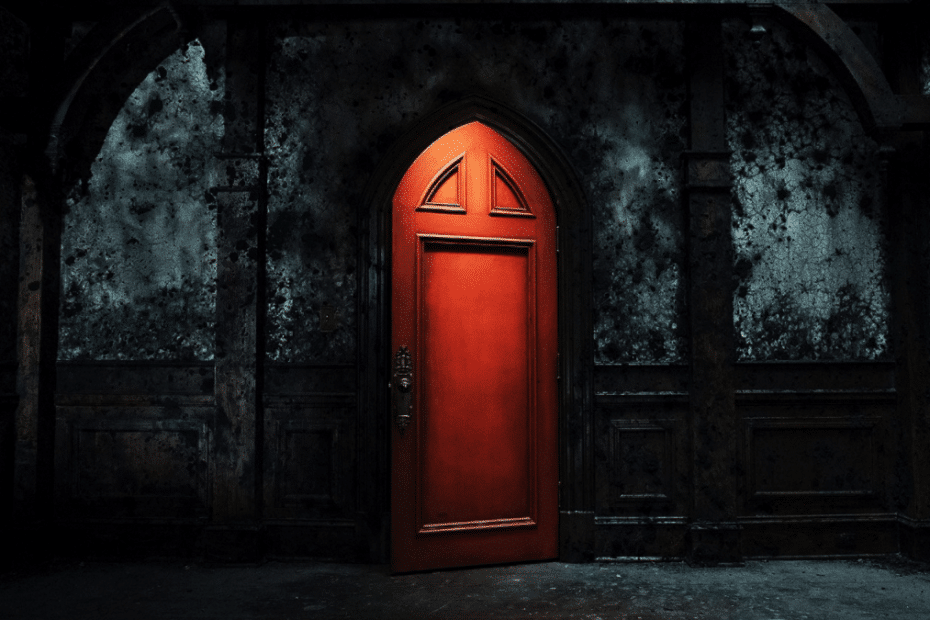 We horror and paranormal enthusiasts have a love affair with ghosts and haunted houses, and no author has quenched our lust for these stories quite like Shirley Jackson. American author, Shirley Jackson, was well known as a master of horror and mystery, over the duration of her writing career, with two decades of short stories, six novels, and two memoirs. This includes The Haunting of Hill House (1959), published by Viking Press. Upon the novel’s release, it was nominated for a National Book Award, and Jackson received acclaim from critics for being one of the most skilled weavers of haunted stories during the 20th century. The novel is regarded as one of the greatest haunted-house stories ever written, and even Stephen King lists it among his favorite horror novels.

Apparently, Jackson got the idea to write a ghost story after researching a group of nineteenth century paranormal researchers, who studied a haunted house and reported their findings to the Society for Psychic Research founded in 1882. The society’s six initial areas of study were Thought-Transference, Mesmerism, Mediumship, Reichenbach Phenomena (also known as Odic Force), Apparitions, Haunted Houses, and Séances. After reading the reports, Jackson ran with the idea of building a narrative about a haunted house, while researching traditional ghost stories and finding the perfect San Francisco mansion to model her haunted house after. Jackson even went so far as to create sketches of the interiors of Hill House, as well as its exterior, while developing the story.

The Haunting (1963) was the first adaptation of Shirley Jackson’s gothic horror novel, and it is truly a masterwork of horror cinema. The story of The Haunting of Hill House has been adapted to film two times, and is the basis of the popular Netflix drama series of the same name. The Haunting stays true to the source material with a story of four people gathering at the haunted estate of Hugh Crain, to experience and record supernatural phenomena.

Eleanor Vance is beautifully portrayed by Julie Harris, who provides the character with a convincingly timid and troubled demeanor. While Eleanor is the focus of the story, she is not the heroine in life or death. In the Netflix series, The Haunting of Hill House (2018), the character of Eleanor is portrayed as an unfortunate heroine of sorts, attempting to save her family from suffering a fate similar to her own. The Netflix series takes creative license with the source material by turning the characters into relatives. The Crain family becomes the focal point of the narrative, with each becoming a narrator, as we watch the events of Hill House unfold from their perspectives. Nell (Eleanor), Luke, and Theo are now Crain siblings, with Olivia and Hugh Crain being their parents, and two other siblings added for good measure. Shirley (likely a nod to Jackson) is one addition, and Steven, who series creator Mike Flanagan has confirmed is named after Steven Spielberg (who is also a huge fan of the novel) is another. In this adaptation, Steven Crain is the author of The Haunting of Hill House, but it’s an autobiography and not a gothic work of fiction. I loved the series so much, and I’ve watched it from start to finish about five times.

Let’s not forget the lesser-loved adaptation The Haunting (1999), starring Lili Taylor as the introverted Eleanor ‘Nell’ Vance. It’s this film that sets the secluded manor house in the Berkshires of western Massachusetts, where the Netflix series is also set. The sinister factor is dialed up, as well. In this adaptation, Dr. David Marrow has deceived his subjects, who believe they are joining an insomnia study, when in reality he hopes to study their psychological response to fear, exposing them to heightened terror for the duration of their stay at Hill House. Unfortunately, this adaptation falls flat after about 45-minutes into the film. 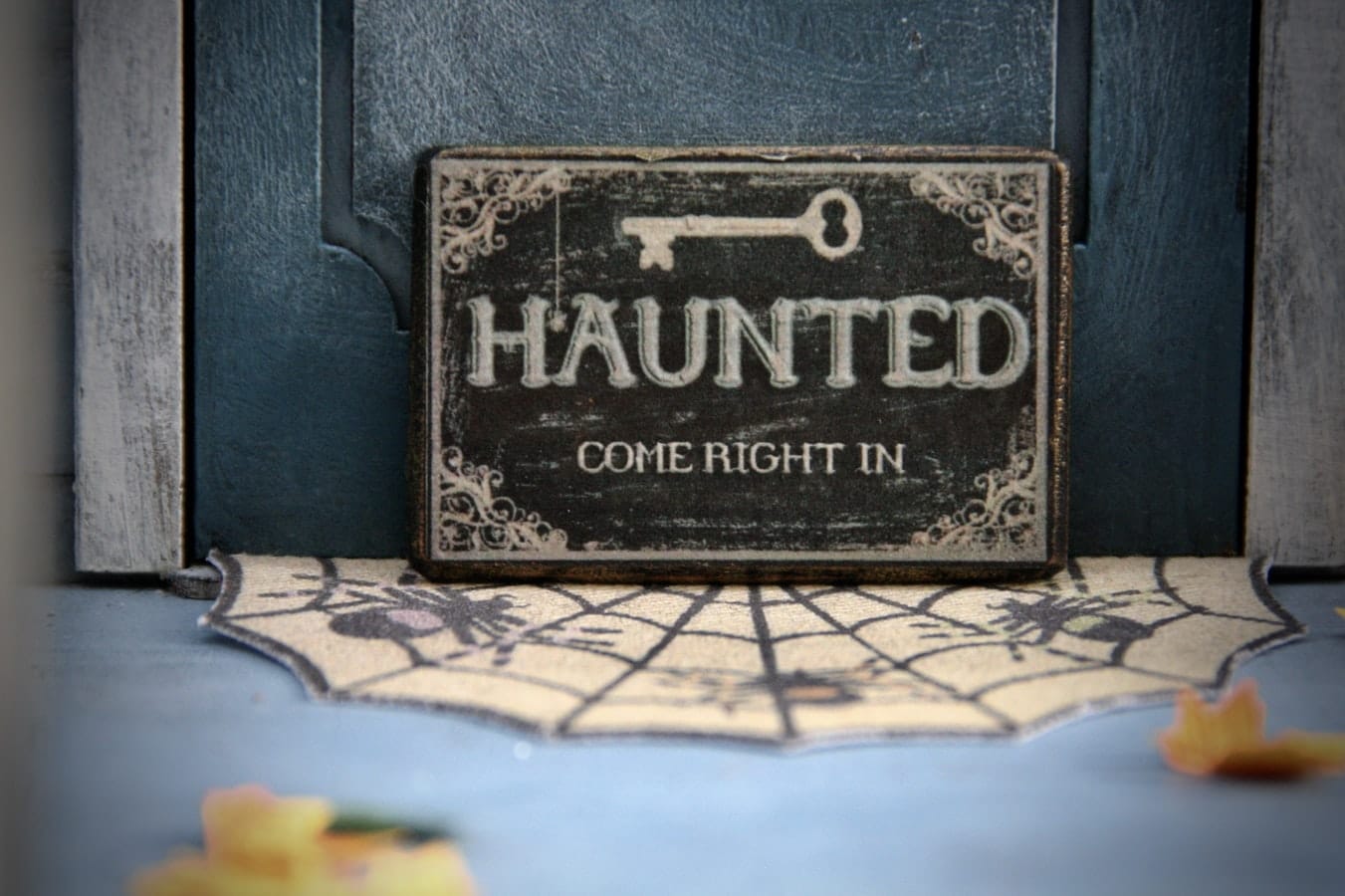 I love queer representation in horror, and all of the adaptations of Jackson’s novel keep it queer with the character of Theodora. The 1963 film is queer coded, with subtext to inform an observant audience, that Theodora “Theo” is in fact a queer character. It’s never explicitly stated, but she gives Eleanor plenty of hints regarding her lifestyle and sexuality. The later adaptations of the novel let Theo’s queer flag fly out loud, and we love to see it. In the original film, the information about Theo’s queerness is something that Eleanor later leverages, while in angry hysterics to slight Theo.

“The world is full of inconsistencies. Unnatural things. Nature’s mistakes, they’re called. You, for instance,”  Eleanor says to Theo, clearly expressing a distaste for her queerness. Pump the brakes on your homophobia, Eleanor. While the original film is one of my favorites, this particular scene, and the perpetuation of the fear of the unknown, which is a theme throughout, infuriated me. This is why the queer representation and portrayal of Theo in the Netflix series makes me so happy. At least we never have to experience the Bury Your Gays trope we so often encounter in other horror films and series.

Jackson put women at the foreground in much of her work. Single women desperately seeking social acceptance, trapped and stifled by malevolent forces, real, imagined and supernatural are often featured. This mirrored, in many ways, Jackson’s own life, and I believe Shirley put a lot of herself into the character of Eleanor. All of the adaptations of The Haunting of Hill House are chilling, from the ghoulish manor that seems to be alive, the young woman coming apart at the seems as the house calls her home, and the shocking suicide. Nell is central to each adaptation and brilliantly portrayed in all of them. As long as this ghost story continues to be told, we’ll continue to welcome it home.

Watch the official trailer for “The Haunting Of Hill House” from Netflix! 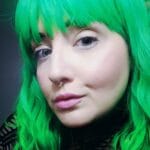