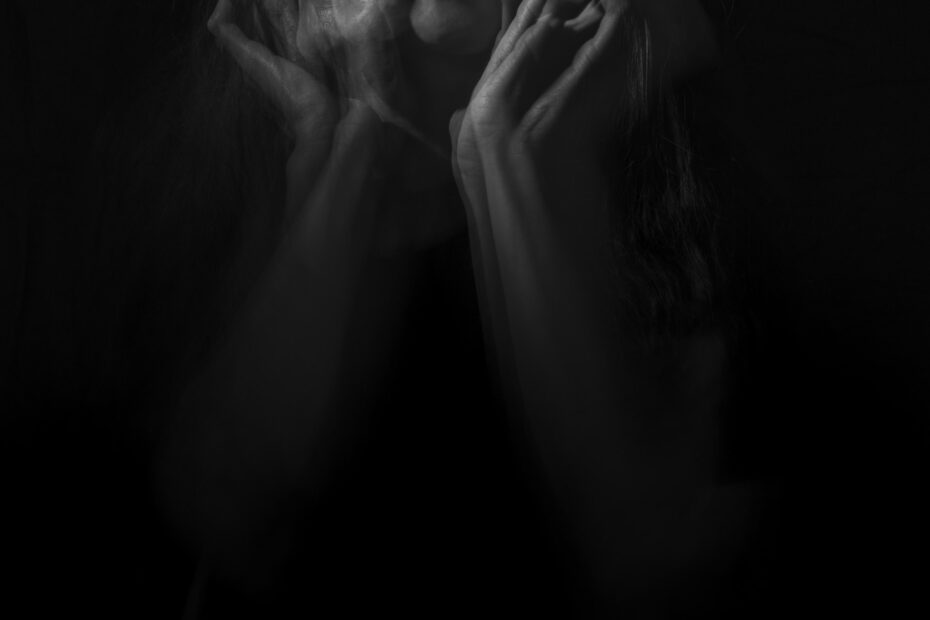 And, It’s Importance in the Horror Genre

The film Dark Water (2002)  still remains a classic within the Japanese horror genre, in addition to  the world-wide horror genre. Even with the film being released in 2002, the movie remains a thrilling, seat-grabbing, horror film, leaving viewers satisfied with the ending. With that being said, however, Dark Water has some controversial social norms and symbolism seen in Japanese mythology and folklore surrounding women, divorce, and the supernatural, which were seen throughout the film.

Dark Water starts off with the viewers being introduced to Ms. Matsubara and her husband, who are in the middle of their divorce, and are fighting over custody of their five year old daughter, Ikuko Matsubara. From this legal meeting, Ms. Matsubara receives custody over her daughter almost immediately, due to the fact that Iku-chan is under the age of six, which the legal advisors state that the mother tends to receive custody over the children if they are under this age.

The event of solidifying the divorce through the action of moving apartments with Iku-chan, Ms. Matsubara faces shame, disgust, and second-class treatment, which can be seen in how the legal counselors interact with her, suggesting she is crazy.

Within Japanese folklore and culture, divorce is seen as a negative rite of passage, allowing supernatural negative entities to attach themselves to the vulnerable women going through divorce. Another common belief seen towards the supernatural in Japanese culture, is the idea that women have a closer connection to this realm than men do, which is why in many Japanese horror films, there is the trope of the “horrific female entity.” Due to this trope and social norms established by generations of culture, women within these films experience various rites of passage and vulnerable states. They are seen as crazy, or weak, leaving them to be subjects to the supernatural realm.

This can be seen in Dark Water, as well.  Almost immediately after the custody battle and the move, Ms. Matsubara starts experiencing strange and unsettling feelings within her home and outside of it. Not only is she going through a divorce, she is a single mother raising a young child, without that child’s father, while trying to find a job. As the movie progresses, the ghost begins to act bolder towards Ms. Matsubara. The ghost continually shows itself to Ms. Matsubara, leaving her in a constant state of fear for her daughter’s life, as well as her own. While she mentions the fact she saw this ghost, no one seems to believe her and instead, they suggest she is seeing things because she is weak. 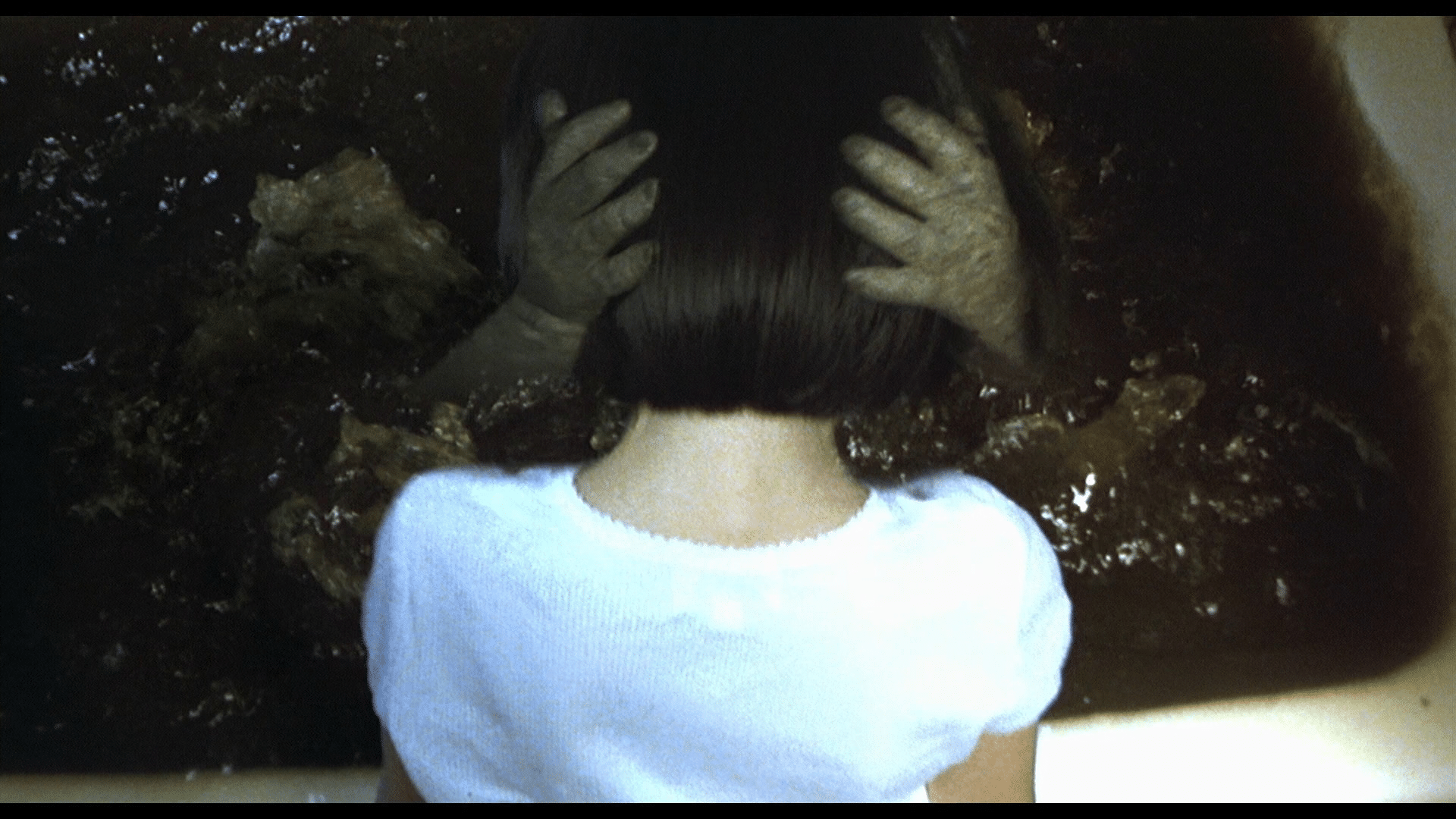 The movie ends with Ms. Matsubara leaving her daughter to be the mother of the ghost, all in order to protect Ikuko. Ms. Matsubara ends up dying in the end, leaving Ikuko to live with her father.

This movie is extremely important when looking at it under a feminist perspective. This negative imagery of women in Japanese horror films unfortunately continues the negative views of divorced women, single mothers, and women experiencing supernatural events. Due to this common trope, women experiencing supernatural events are seen as crazy or stressed, rather than being believed for what they actually experienced. This trope also contributes to the negative views of women raising children on their own, showing that women will be stressed and overworked with raising a child by themselves. With that being said, it is important to recognize these tropes within horror films, and to speak up about them, instead of silently agreeing with misogynistic views, while still being able to enjoy these wonderfully terrifying movies.

Horror, like all genres, has its positives and negatives… and they tend to vary by time period, culture, and numerous other influences.