Home > The Mimic, A Review

The Mimic, A Review 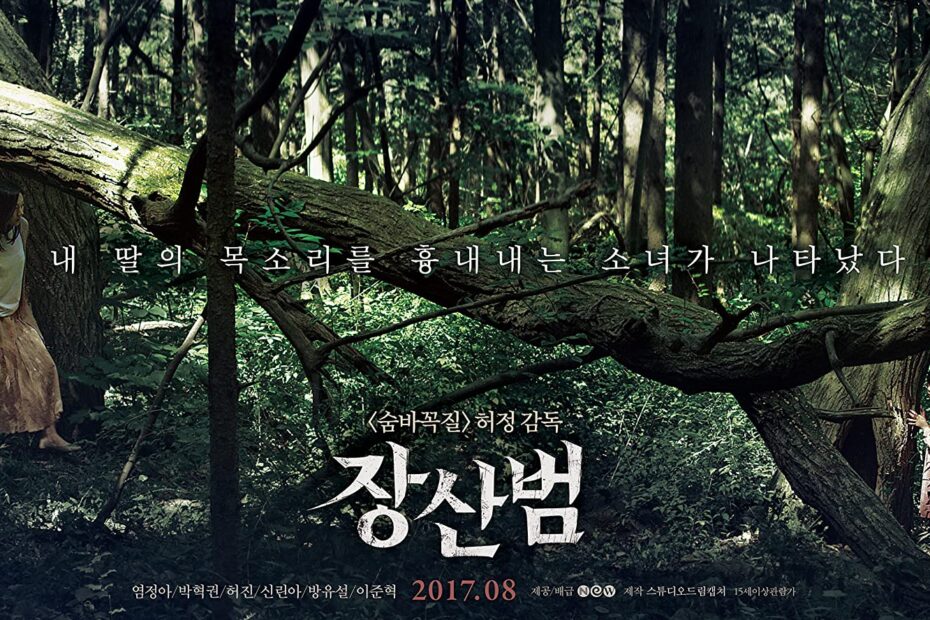 And, as the tagline above would indicate, this is especially the case in the circumstances seen in The Mimic (2017), where the increasing threat of a manipulative entity set the Park family on a path to tragedy.

This South Korean movie started with a family familiar with loss, including the recent disappearance of Hee-yeon and Min-ho’s son, Jun-suh. Along with their daughter and Hee-yeon’s mother, Jun-hee and Soon-ja, they moved to Mt. Jang in hopes of starting anew –or at least to distance themselves from the painful memories of their previous home. However, the family’s peace of mind starts crashing down, once a mysterious girl is found and taken-in.

As it turns out, the nameless child is a long-time servant of the Mt. Jang Tiger, a creature from a real-world urban legend, that is said to mimic human voices in order to bewitch and eat people. The Mimic took this idea and decided to make it even scarier by giving it abilities to possess bodies and travel through mirrors. By attacking the emotional vulnerabilities of each of its victims, the Jang Tiger had made the Parks its most recent victims.

What makes the movie stand out is how the entity quickly preyed upon the Parks, with an array of voices that sound so ‘normal.’ It is undeniably the most unsettling thing for me to hear and watch, as Soon-ja desperately followed the calls of her long-dead siblings, or when Jun-hee was lured by the coaxing of her parents, or even as when Hee-yeon tearfully stumbled towards the pleas of Jun-suh’s voice.

It’s a type of scenario I wouldn’t wish on anyone, but it is also interesting to see how supernatural horror ties into the personal horrors of the characters, where the inability to accept a person’s death also means helplessness against the Jang Tiger’s manipulations. I admit to being more invested in the fates of the Parks family because of their interpersonal drama, but the horror aspects of the movie enhanced my understanding of how grief manifests in people, and I realized the exact line of emotional and psychological violation the entity is willing to cross.

The only pet peeve I have with the movie is how, instead of evenly and sparingly using jump scares, the movie had lumped consecutive scares within five-minute time-frames. First-time’s the charm, the second is wearing it thin, and the third was the last straw for my spine of patience. Since it is the only complaint I have for the whole movie, it stands to be one I would definitely recommend for those who like Korean horror films.

Check out this trailer for “The Mimic!”