Things Heard And Seen, A Review 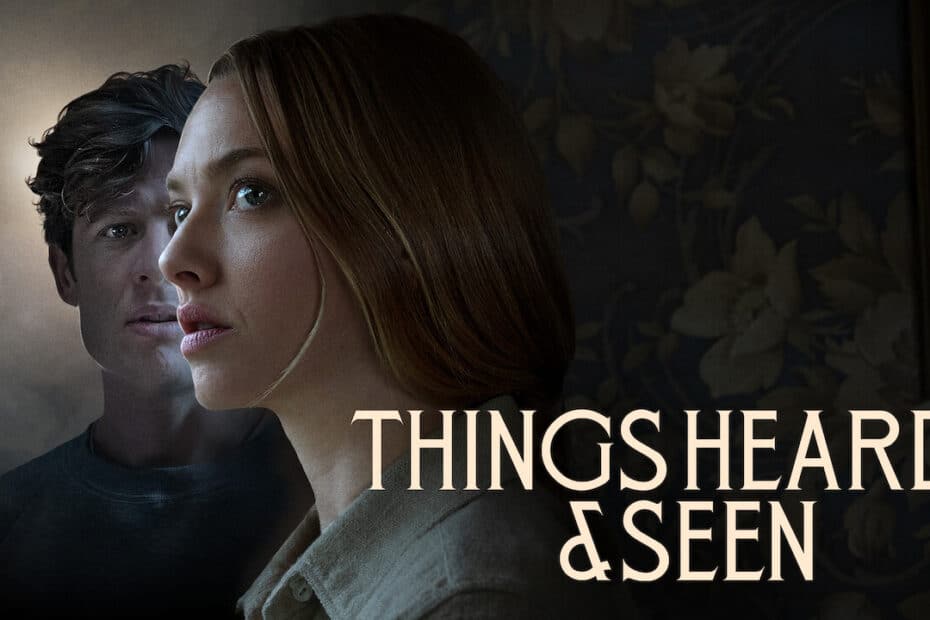 Is The New Netflix Thriller, "Things Heard And Seen," Worth Checking Out?

Catherine (Amanda Seyfried, Jennifer’s Body) and George Claire (James Norton, The Nevers) are raising their young daughter, Franny, in Manhattan in the year 1980. To the majority of those around them, the family seems perfect and content. This is the setup for our horror-thriller, Things Heard And Seen (2021).

After telling friends and family about George’s new job offer, teaching art history at a small private college a ways away from the place they’ve come to call home, they make a big move to a new town. Catherine was enjoying her life in Manhattan, so this decision was made primarily by her husband. As an artist, this would have been the perfect place to continue her work, but instead her husband’s controlling light shines through, as he uproots the entire family.

Their new home is located in the middle of nowhere. It’s large and rather spooky. Catherine quickly learns that the creepiness of the house is not just in her head. She discovers that it is haunted, when she finds an old book that lists the previous homeowners’ deaths, going all the way back to when it was built. Some of those listed were the wives whose husbands vocalized that these women were “damned.” Their spirits have lingered, resulting in odd happenings around the property.

As the movie continues, Catherine learns more and more about the home’s previous owners and meets a few people in the town along the way. Some of them belong to a group that’s beliefs align with Emanuel Swedenborg. The members of the group can feel the presence of spirits and know how to communicate with ghosts through seances. The wives who lived in the home long before Catherine and her family held these same beliefs. Like Catherine, these prior homeowners had husbands who did not support their beliefs in spirits and the like, hence the whole “damned” thing. 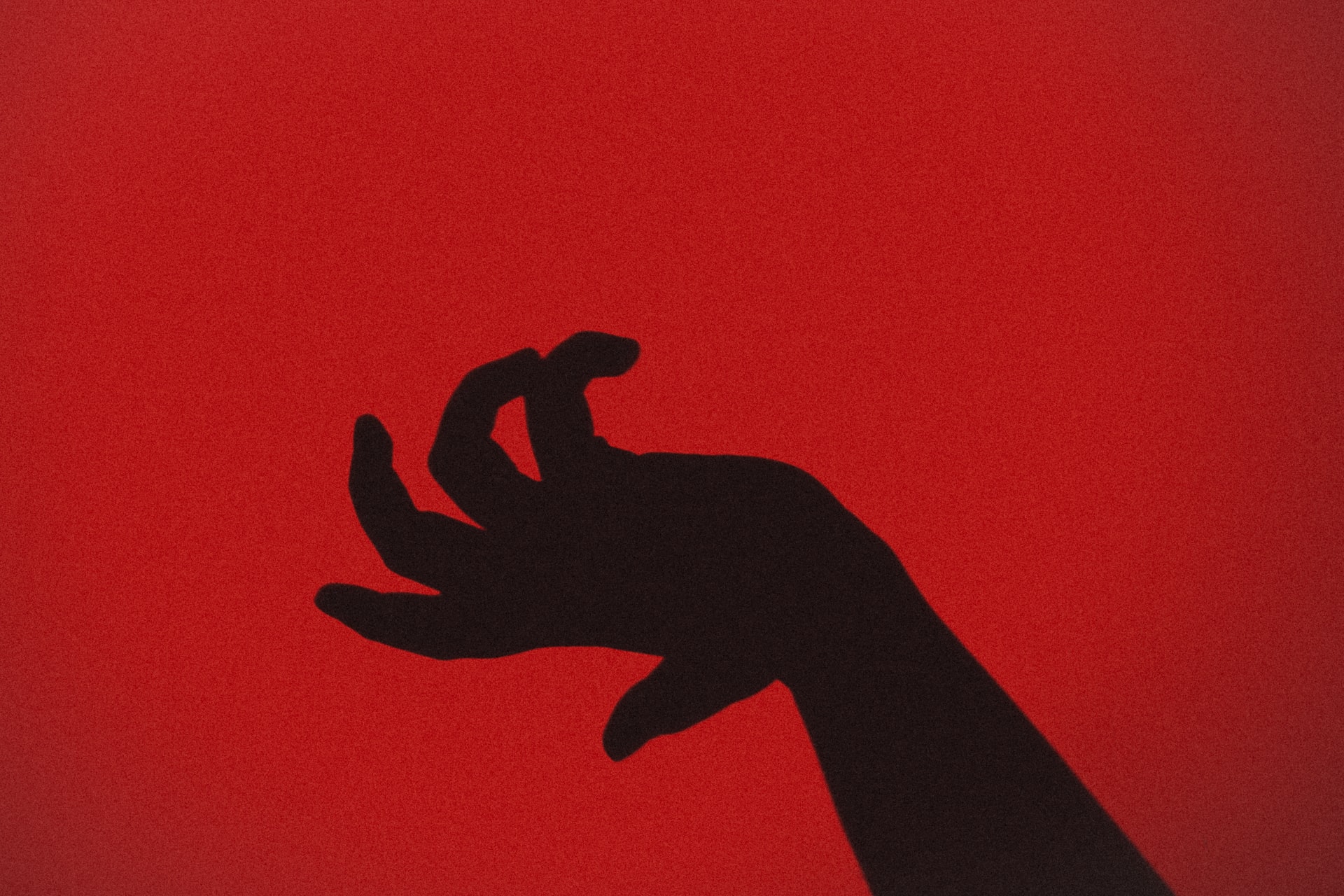 The movie is complex, as it’s based on the novel All Things Cease To Appear (2016) by Elizabeth Brundage. Brundage even received screenwriting credit. Things Heard And Seen (2021) is filled with ideas from the life of the spiritual Swedenborg, as well as George Inness, an influential American artist. That fact explains how confusing the film can be at times for anyone unfamiliar with these individuals.

I expected more spiritual and haunting scenes throughout the movie, but more than anything this film tells the story of a toxic abusive husband, a wife who is slowly becoming a new version of herself, and issues within their marriage. If you enjoy spooky ghostly horror, there will be times when you are satisfied for sure, but the majority of the film explores deeper issues rather than just being scary.

The supporting cast members carry strong performances and fairly interesting side stories throughout the movie. One of these cast members is Natalia Dyer, who always seems to do a fantastic job with her roles. It seems that everyone’s story is intertwined by the end. As people’s stories come together, questions of morality arise, as well as ones about good and evil. It was cool to see the stories of the past owners merge with the stories of Catherine and George.

Overall, I thought this film was well-made and interesting, although unclear at times. Most of these things were explained as the film played out, but the end was still a bit confusing for me upon my first viewing. Even if it had been completely clear to me, it would still not be the satisfying conclusion for which I was hoping.

Viewers are left rooting for Catherine, as she attempts to escape the wrath of her abusive and, may I say, irritating husband, yet we don’t get to see an obvious win on her end. Instead it’s an odd, spiritual, deep ending. There is still justice within those last few minutes, but just not the justice I expected or wanted to see. This weird ending made it a bit more unique than it would have been otherwise, so that un-guessable quality might be a plus in your book.

If you enjoy slow-paced horror, with a complex story that is mostly psychological rather than just jump scares and spooks, this would be a great film for you to check out. It’s entertaining enough, and from a film standpoint alone, there are some beautiful shots. The acting is decent overall, with a few actresses who stand out more than others. It wasn’t a perfect film, but it didn’t deserve as much hate as it seems to have collected online. I say give it a chance!

Check out the Netflix official trailer for “Things Heard And Seen” (2021)! 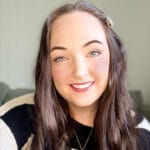