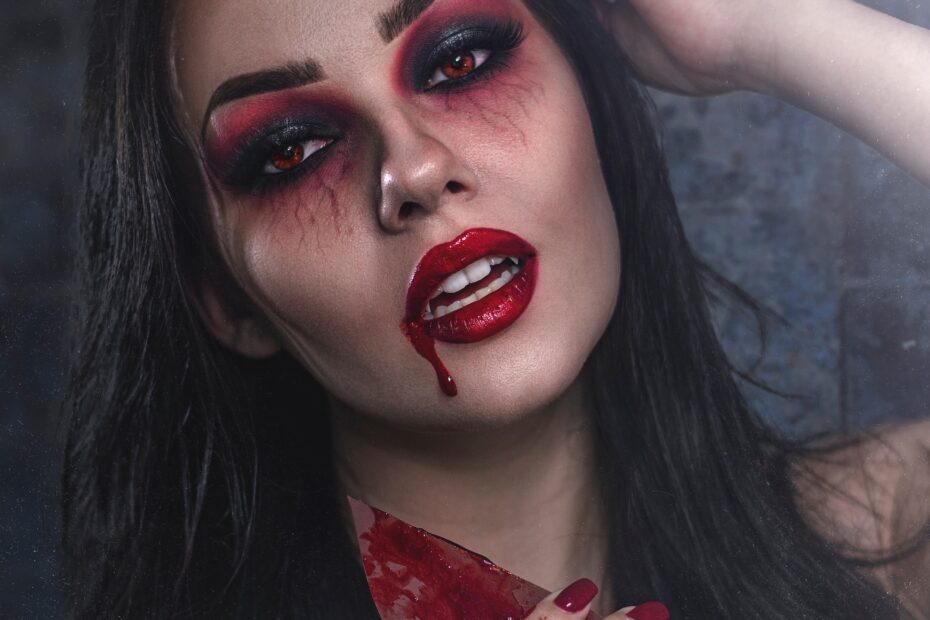 Vampires From "Dracula" to "Twilight" ... And More In Blood And Horror And Bite!

From Dracula (1931) to Twilight (2008), the images of vampires in horror changed on our television screens throughout the decades. In the early stories, vampires were ghoulish monsters with fangs for that well-known bite, that drank blood, and appeared to look like the undead… but now modern-day versions are portrayed as normal human beings. They are pale and mysterious to the human eye.

The First Vampire On Film

Believe it or not, the well-known movie Nosferatu (1922) was not the first vampire film ever released. From French director, Georges Méliès, came the silent film Le Manoir du diable or The House of the Devil (1896). The House of the Devil is about an encounter with the Devil, and other apparitions. One phantom, a vampire, transforms into a bat in front of the audience’s eyes. After this scene, observers were reassured that this was the first vampire film to ever be made. Also, it was the very first horror film to be created.

The First “Dracula” And Its Success in Horror

Years later, directors and writers caught on with the idea of vampirism (and it’s horror bite), and along the lines of those directors came Tod Browning. In 1931, Tod Browning’s film, Dracula, burst into the horror world. After the release, the movie made a profit of $700,000. Everybody fell in love with the blood-sucking monster.

There are some differences between the vampires in The House of the Devil and Dracula, however. The 1896 film didn’t show much of the character of the monster, while Dracula revealed the first characteristics of a true vampire. Dracula’s appearance was notably pale, he looked and acted languishing, and he acted much like a cat hunting for its meal. And, of course, Dracula was iconic for his vampire’s jugular bite.

In 1931, Dracula was feared by audiences and was a scary creature. His powers were to hypnotize his victims and to turn into a black bat. He lived off the blood of humans and was destroyed by a wooden stake in the heart. After the film, horror movie makers followed behind the same sequence. 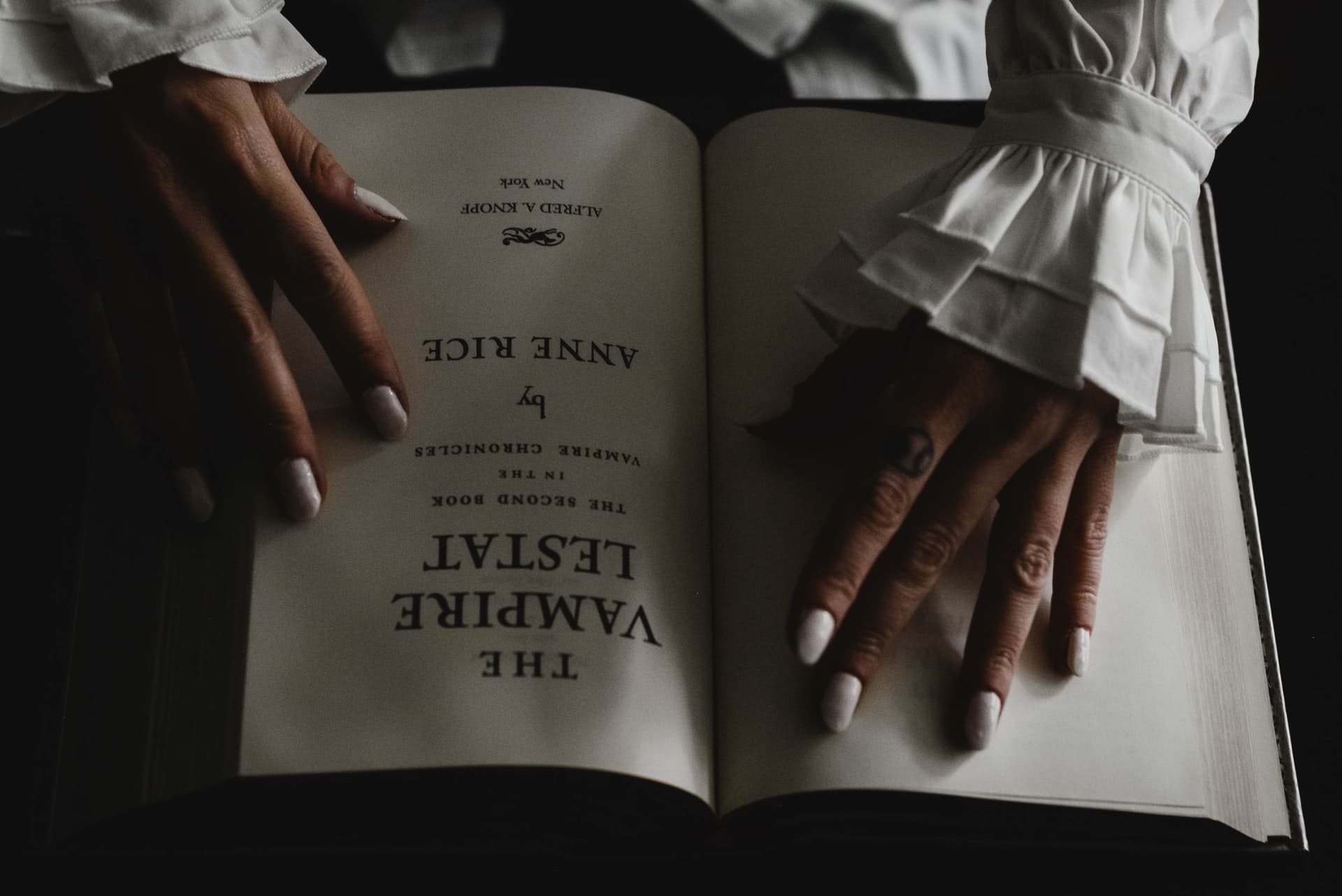 The Lust Of Vampires

Throughout the years, vampire movies were becoming a huge growth in the horror industry. T.V. shows such as Dark Shadows (1966) and The Night Stalker (1974) were being created (check out this Night Stalker Movie that kicked-off the TV series), alongside books, songs, and fandoms.

After a while, directors and producers became tired of filming the same old story of the vampire, and many working in the horror genre decided to have vampires become a sex symbol. Movies such as Fright Night (1985), The Lost Boys (1987), and From Dusk Til Dawn (2014) made vampires into overt sex objects for audiences.

Modern-Day Vamps In The Horror Industry

Today, we are a generation that has transformed so much, that we’ve evolved into a populace that doesn’t much care what anybody thinks. Modern-day vampires can be anything in the film industry. Vampires can be demonic like I Am Legend (2007), or sexy such as Only Lovers Left Alive (2013). The vampire character has drawn in people from different ages, races, and backgrounds, to have them fall in love with the idea of vampirism itself.

No matter what kind of vampire attracts your attention, all vampires have their scary side, and that’s why they are a big hit in the horror industry.

Check out the original trailer for “Fright Night” (1985)!