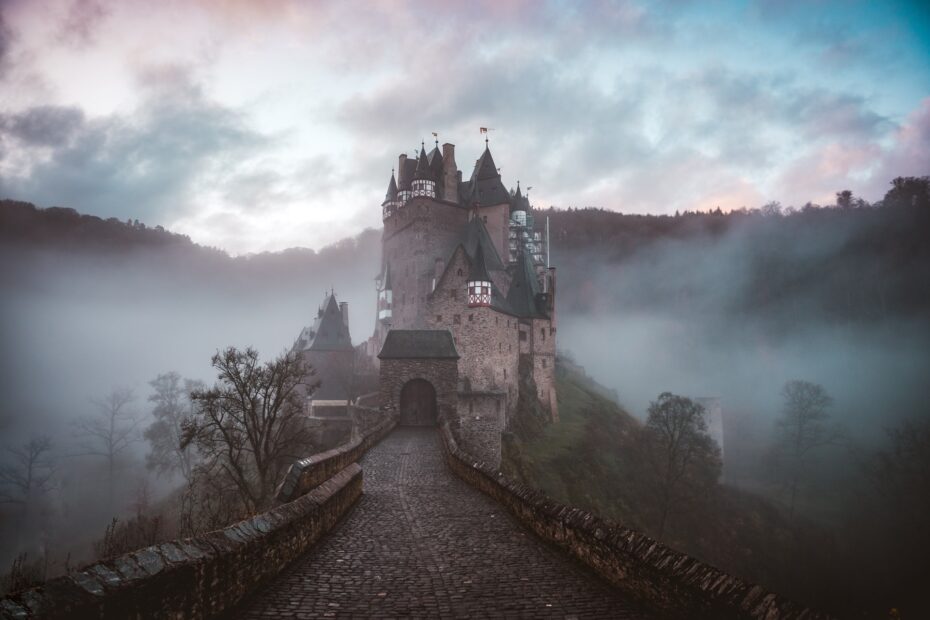 5 Haunted Places That Will Really Scare You!

There are a few real places throughout the world that give people strange, unsettling feelings and overwhelming emotions, due to the strange occurrences that are experienced there. Some of these places are truly haunted, with the ghosts and spirits of the past, and can still be felt there to this day. Whether you believe it or not, this article will touch on the scariest, most haunted places throughout the world. From spooky ships to foggy forests, this list will combine some of the spookiest places in the world.

It is well known that when the sun dips below the coastline of California, the spirits and ghosts that reside aboard The Queen Mary come out and give some special tourists a real haunted fright. While The Queen Mary is extremely tourist-y, with ghost tours occurring year round, there have been multiple accounts by paranormal investigators stating that The Queen Mary ship is truly haunted. The most common account of the ghost activity aboard the eighty year old ship is the spirit of the engineer that supposedly died due to being horribly crushed under the watertight door. Several passengers have claimed to feel his presence behind them, when around the area of his death. Several parents will bring their young and curious children interested in paranormal activity to experience ghosts for the first time, leaving the ship with an echo of children crying and screaming, due to the unnatural energies lurking in the shadows of the ship.

Known as one of the most, if not the most, haunted city in the United States, Salem will no doubt leave any experienced adrenaline junkie running out of fear. If any town was to be haunted, it seems reasonable to say that it would be the city where over twenty individuals were murdered due to “being witches.” The Salem Witch Trials have put Salem on the map for the scariest, most unsettling city in the United States. There are several locations throughout the city that have been stated to be haunted by the locals, as well as by paranormal investigators, such as the House Of The Seven Gables, The Salem Witch House, the multiple cemeteries around town, as well as Gallows Hill, where several hangings have been said to have occurred… despite history stating it was elsewhere in the city. Many individuals claim that the spirits of those who died and were persecuted throughout the witch trials still linger and haunt those locations. And, while most spirits are not negative, there are a few that have been known to cause mental distress towards tourists.

The Impact Of The Rocky Horror Picture Show 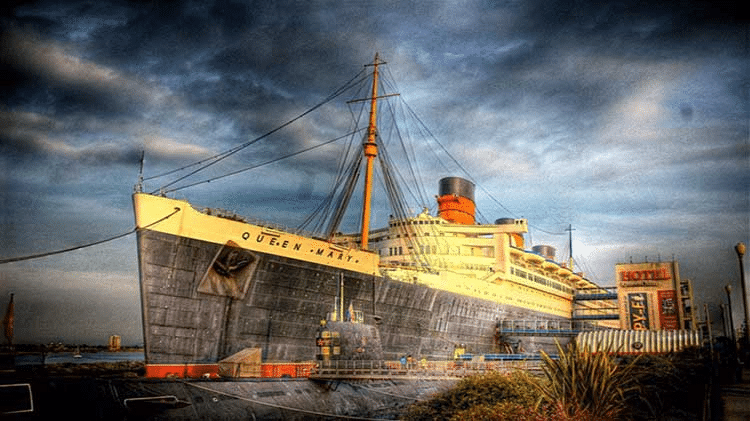 When discussing the most haunted places in the world, it is hard not to mention the Paris Catacombs that have been in popular culture surrounding the movie As Above So Below (2014), which featured the catacombs and deeply upsetting imagery of the bones of deceased plague victims and other individuals who died throughout history and had nowhere else to be buried. Several paranormal investigators have gone into the tombs, as well as tourists and non-believers, and have heard noises and seen shadows move in the darkness and stillness of the lifeless catacombs. This has left some individuals running for their lives. The catacombs are a popular haunted tourist destination for individuals looking for a real fright. And, if the real human bones cluttering the tunnels don’t scare you, the ghosts haunting each corner definitely will.

The Island of Alcatraz located in San Francisco, Northern California has been regarded by many as the most haunted place in California, if not the world. Several notorious criminals throughout the years, such as Al Capone, spent time in the prison. However, that doesn’t account for the distressing emotions that arise when walking through the dark and dearie concrete walls. For many years, the prison was used to continually break the wills and spirits of the most dangerous criminals in America, during the time. Torture techniques were used on many inmates, such as being stripped down to nothing and thrown into cells with no furniture, only empty cold concrete and a hole in the floor to use as a toilet. This might explain the uneasy feelings residing over the area, as terrible energies taint the space, possibly allowing for a liminal space, or area where the boundary between natural and supernatural is weakened. Cell 14D is known as one of the most haunted cells in the prison, as many inmates were tortured and left here. Many tourists claim to hear banjo music coming from the shower areas that leave them hiding behind their friends.

Known as the Bermuda Triangle of Transylvania, Hoia Baciu forest is known by many, including the show Ghost Adventures (2008), to be one of the most haunted places in the arguably most haunted country in the world. From constant UFO sightings, to ghost and apparition sightings, the forest does not leave anything to chance. Trees in the forest grow abnormally, bending out and then growing upward, leaving the individuals walking through it feeling out of place, and in an unnatural dream-like nightmare forest. The most common reports of ghosts in this area are giggling or laughing apparitions, as well as orbs of light floating around. Thousands of people have disappeared into the forest, never to be seen again, making it a hot spot for wandering, lost souls.

previousArmy Of The Dead, A Review
nextMonsters And Their Mothers