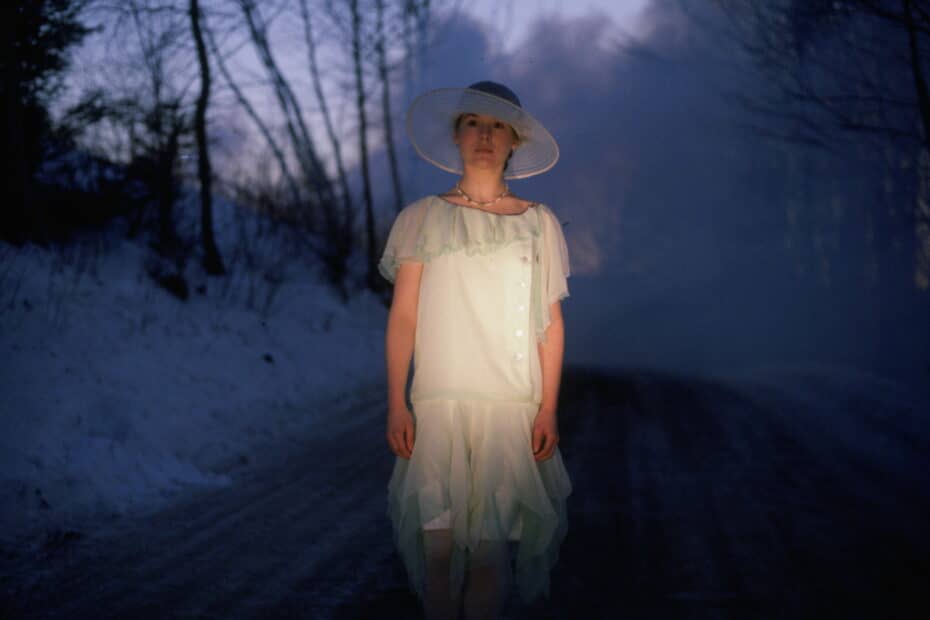 Was this one ghost story that should have been left alone?

In 1981, Universal Pictures released Ghost Story, a film based on the critically-acclaimed book by author Peter Straub. The hit novel was a watershed for the author and cemented his reputation as a renowned writer within the horror genre. But, as with most novel-to-film adaptations, we ask these questions: does the movie do the book justice? Is the movie as good as the book?

It makes sense that not everything in a novel would make it into its film adaptation. Books can reach a level of depth that films most often don’t have time for… as is true for Ghost Story. The book is around 500 pages long. To fit everything into the film would have run it over three to four hours. Most movies have to take shortcuts to move the story along. Film writer Lawrence D. Cohen shortened the story to its most basic form, cutting out most side characters and subplots, to make a more straightforward and easier to follow film. In doing so, this should have made for a solid movie. What we got instead was a recognizable plot with jagged edges.

The central characters are Don Wanderley and the four elderly members of an exclusive men’s club known as the Chowder Society, with Don’s father as one of its members. Each of them finds themselves haunted by the same paranormal entity born of a dark secret. This sounds like the formula for a good horror and ghost mystery. Unfortunately, in my viewing of this feature, I didn’t find the horror. There were one, maybe two moments that made me jump, but they were in the first quarter and were used more than once, which I found to be very un-creative as most horror movies never do this. Any additional shock value like violence and gore was surprisingly tame for an R-rated horror movie. All but one of the six deaths featured were anti-climactic. I found this disappointing considering Ghost Story was released in the same era as horror heavyweights like Halloween (1978) and Friday The 13th (1980). This film seems better suited as a light piece made for television. That is until you get to the unnecessary nude scenes, which more than likely earned the film its rating. 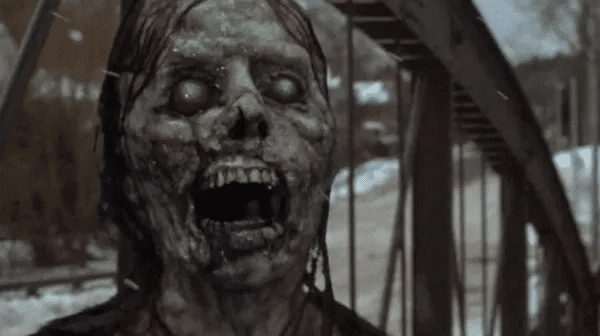 Uses of atmosphere and score as a means to build tension and suspense were futile. There are spots in Ghost Story where it is unclear what time of day events are occurring. In particular, there is one scene near the end where I even witnessed time switch from day to night within a few frames. Errors like this and the reusing of scare tactics made the film appear lazily edited. The music certainly didn’t help. Philippe Sarde created an excellent score, but it did not fit in well with the movie. Scenes intended to be suspenseful are made almost comedic by music that might be better suited for the two bumbling burglars stalking Macaulay Culkin in Home Alone.

If there is a saving grace in the near two hours run time for Ghost Story, it’s the acting. Craig Wasson gives a good performance as ‘Don,’ along with other legends like Fred Astaire and Douglas Fairbanks Jr. as ‘Ricky’ and ‘Edward’ of the Chowder Society. Everyone played their roles well, but it’s not enough to keep the viewer invested in a story that would be considered formulaic by today’s standards. Ghost Story is fine if you dislike violence or drawn-out tension and want an easy story to get through. However, if you are looking to be scared, or if you want to enjoy a classic 80’s horror movie, this isn’t for you. Instead, I would recommend films like the slashers I mentioned above. Or if you want a ghost story, The Changeling (1980) may satisfy you more than this film.

Take a look at the official trailer for “Ghost Story!”