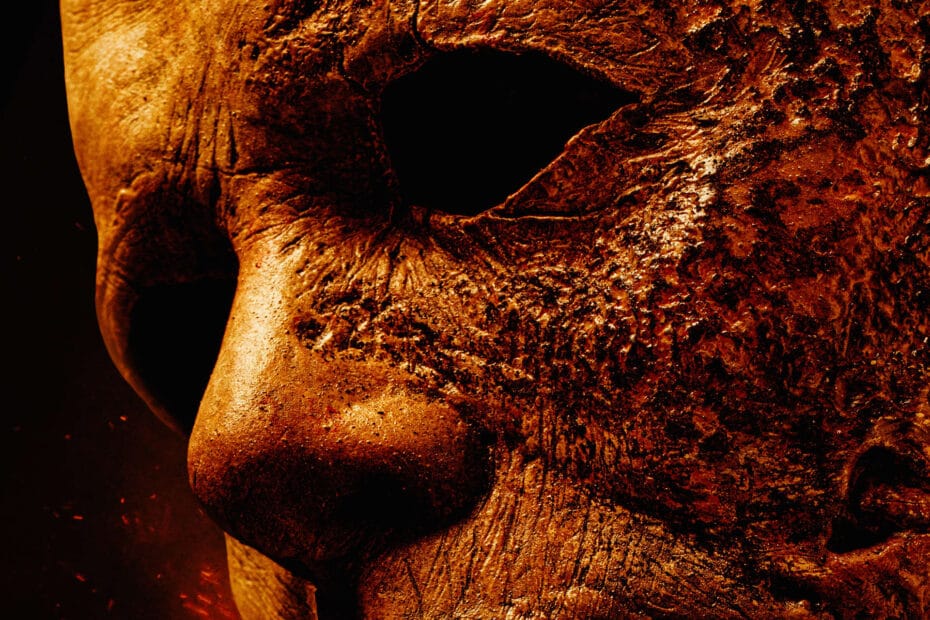 Michael Myers is back! The Halloween Kills movie is creeping into movie theaters everywhere. Here’s what we know about the slasher movie, including its premiere date, the cast, and more!

What will Halloween Kills be about?

Halloween Kills picks up from the 2018 movie. Laurie Strode, her daughter Karen, and granddaughter Allyson are leaving after trapping Michael Myers in the basement in flames.

They believe Myers burned in the fire, but firefighters rushed to the flames and released the killer, and in Halloween Kills he’s once again on the loose. The horror continues, as Laurie tries to kill him once and for all so her family can be safe. Soon, Laurie inspires all the people of Haddonfield to rise up and fight against Michael Myers. 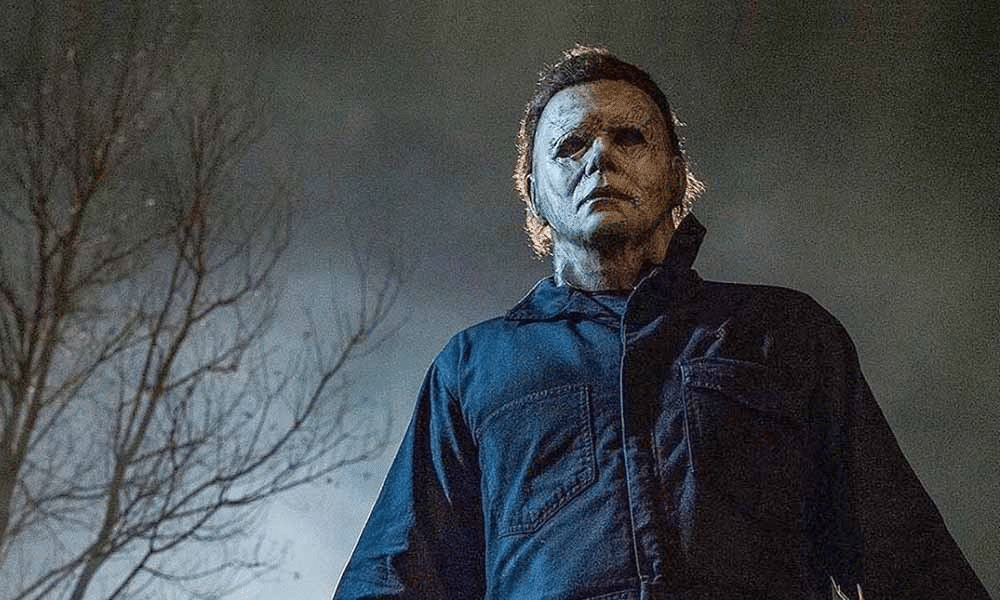 Cast and Crew of Halloween Kills

The other Halloween movies

If you are a fan of horror and have never seen Halloween and want to start binge watching the franchise, here is the full list of the Halloween movies in order.

Take a peek at the trailer for “Halloween Kills!” 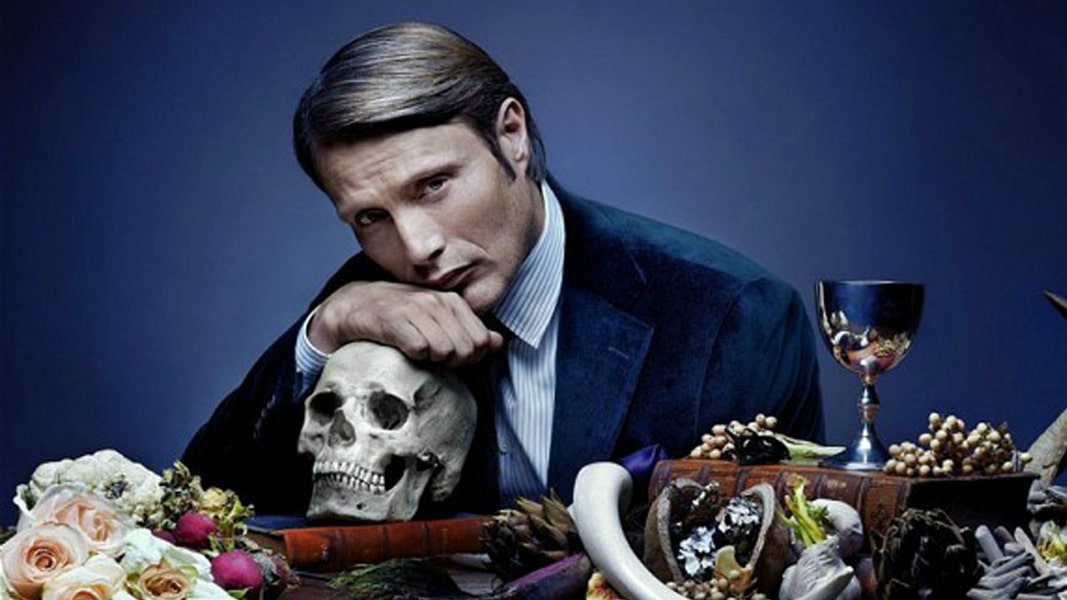