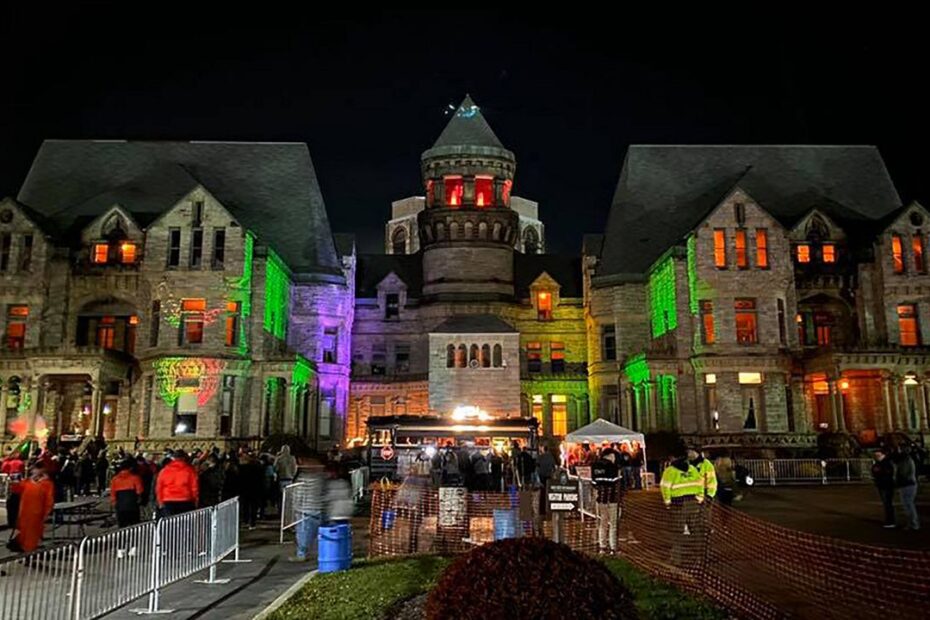 The history of the only job I’ve ever had where I was happy when a customer screamed at me… and the overall history of haunted attractions...

I grew up in an area where the squirrels outnumber humans at least ten thousand to one, and people make fun of the rest of the country for thinking New York means New York City. Don’t shoot the messenger. The nearest “city,” which was a half hour drive if the roads were plowed, was still more or less run by the fluffy rodents. I still think that having two grocery stores, a Walmart, and a mall that keeps threatening to close because no one wants to rent space in it is a rather generous definition of a city. They didn’t even get a Starbucks until around 2015, for a bit of that history. I’m pretty sure Starbucks had a location in the deep sea selling lattes to vampire squid before that area got one.

What I’m saying is that it’s a small area.

Tourism in an area like that is often pretty limited and seasonal. In our case, it was almost exclusively an autumn phenomenon: we had the leaf people, who came up from NYC to see the leaves change; occasionally hunters would visit during hunting season; and then there was the haunted attraction. One of my first jobs was working at a pretty well-known haunted attraction, one of the few things that brought in a decent amount of tourism.

Working at a haunted attraction was a strange experience for me. I love horror, but even at a haunted attraction making minimum wage, actors are friggin divas. Scaring people is delightful, but the place wasn’t heated, so everyone got sick by the end of it. Stage makeup gives me hives, but I couldn’t see anything in their masks.

I will say this, however, the combination of hives and zombie makeup probably did look pretty scary. At least my latex allergy isn’t life-threatening, as I worked at the haunted attraction.

But all this begs the question: what started this whole thing?

If we’re talking immersive horror entertainment, of which haunted attractions are a part, it’s almost impossible to place. Every culture has always had something like that in some form. Horror entertainment is pretty universal. Everywhere you go, you’ll find your fellow weirdos who like to be scared. 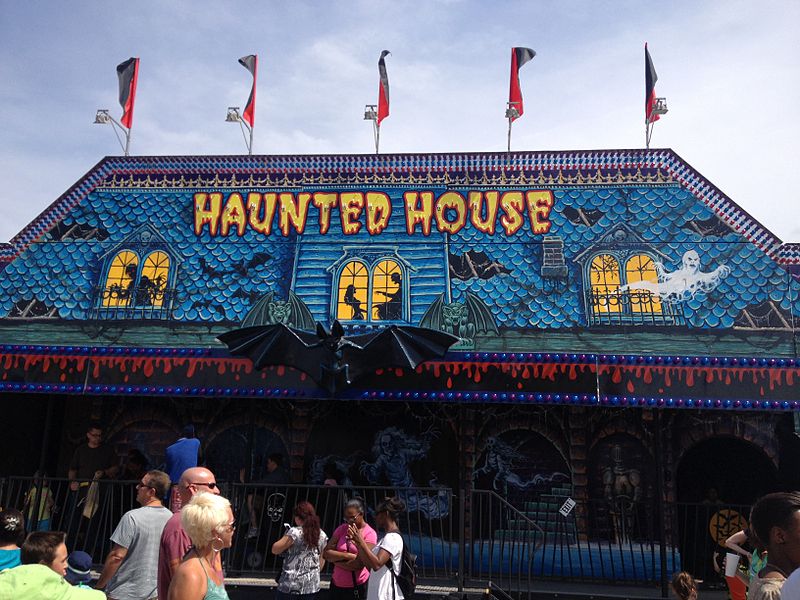 Ah, the Victorian era. You were such a complicated time. An interesting time period to visit, but I sure wouldn’t want to live there. Yet, it really is difficult to write a historical piece on horror without you stopping in to say hello. The growth in popularity of the gothic novel, the rise of spiritualism and séances, and the growth in popularity of stage magicians, many of whom incorporate macabre themes in their shows, were certainly all precursors to the modern haunted house. Today, it’s very common to have stage magicians and magic tricks at haunted attractions.

The first documented commercial haunted attraction would come later, however… The Orton and Spooner Ghost House in England opened in 1915, which would be the early WWI era. It still exists today.

According to It’s Alive: The Little Haunted House that Made the Madness by David Draper, The Orton and Spooner Ghost House was designed by carnival creator Patrick Collins, as a gift for his wife. It’s a tiny building, about the size of two sheds pushed together. By today’s standards, it was pretty simple. It included things like moving walls and floor boards. Simple though they may be, however, those are effects haunted attractions still use today. They’re relatively easy and inexpensive, they can be removed easily, and they create a surreal experience.

Certainly, The Orton and Spooner Ghost House was ahead of its time, and as it became a success, it gradually created a trend.

Haunted houses would eventually cross the ocean to America in the thirties, around the time trick-or-treating became popularized. Apparently, a lot of neighborhoods created haunted trails, in which groups of families would create their own haunted houses in their basements, and take their kids from basement to basement to visit each other’s haunted houses.

My neighborhood did not have this and I resent that, because that sounds super fun. Especially since the aforementioned haunted attraction in my area was targeted towards teenagers, so I wasn’t even allowed to go there until I was old enough to be an employee.

There’s some debate over how these traditions started. A lot of people believe that trick-or-treating and haunted houses began as a way to change Halloween, which was traditionally a lot more like Mischief Night. Incidentally, my neighborhood didn’t have that, either. I had none of the fun as a little kid, I swear.

While it’s apparently not true that trick-or-treating really started that way, it does appear to be true that makeshift haunted houses started this way. I found this fact interesting, because of how similar the concept is to trick-or-treating. But, while some areas did agree to the practice of trick-or-treating for that reason, for the most part, the practice grew in popularity fairly organically in most of America. Haunted trails, on the other hand, were an idea that was published about and advertised pretty explicitly as a way to keep kids out of trouble.

As if kids don’t run amok in haunted houses. Have you ever met a child?

As far as for-profit attractions are concerned, small ones did pop up here and there, especially at carnivals, but the boom was a result of a certain mouse.

I couldn’t really find a lot of information about when haunted attractions started to become targeted more towards teenagers and adults, as opposed to children. However, I would speculate that we can probably date that to around the eighties, when it was becoming more and more common for horror movies to target the teen demographic. Universal Studios started doing Halloween Horror Nights in 1991, which I would argue probably helped cement that tradition.

Yet, we are still losing in one very real way. We don’t have a Horrorland. Catalonia gets to have a Horrorland, but the US doesn’t? Not fair. Granted, it doesn’t appear to have any connection to R.L. Stine, but, on the other hand, it looks amazing.

So, R.L. Stine, we’re gonna need you to get on that. Please? 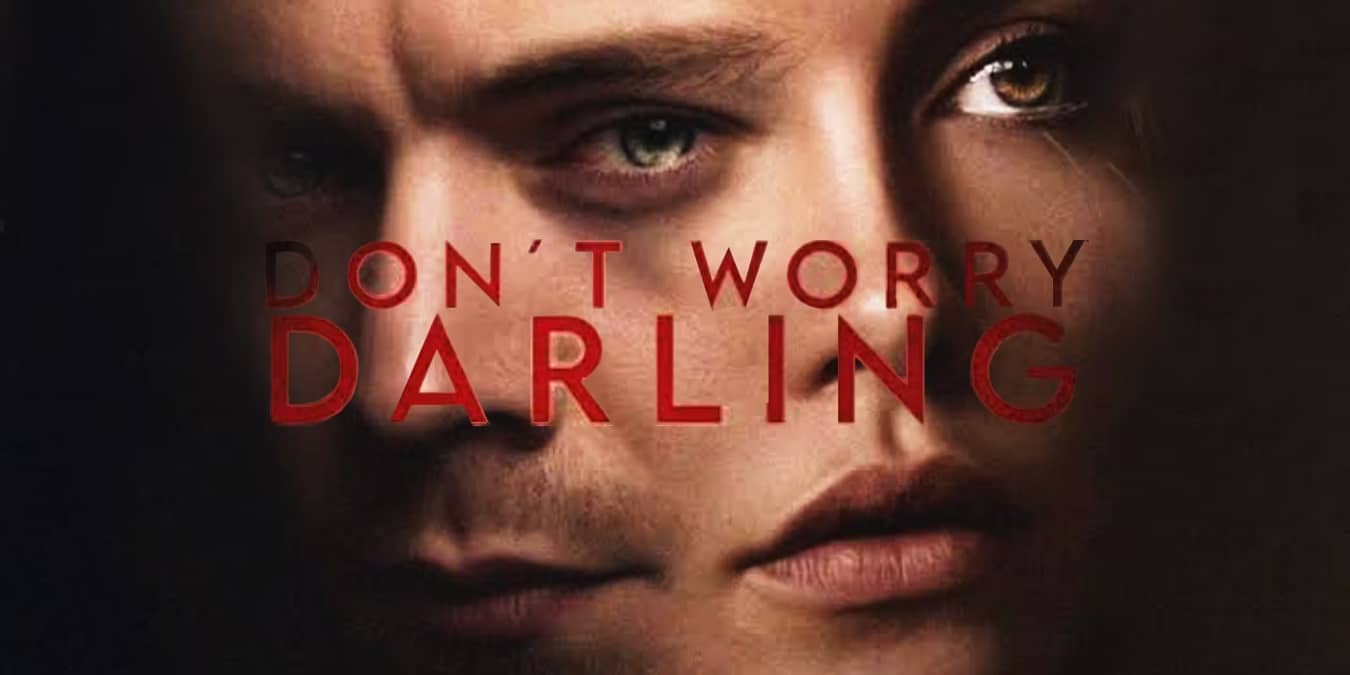 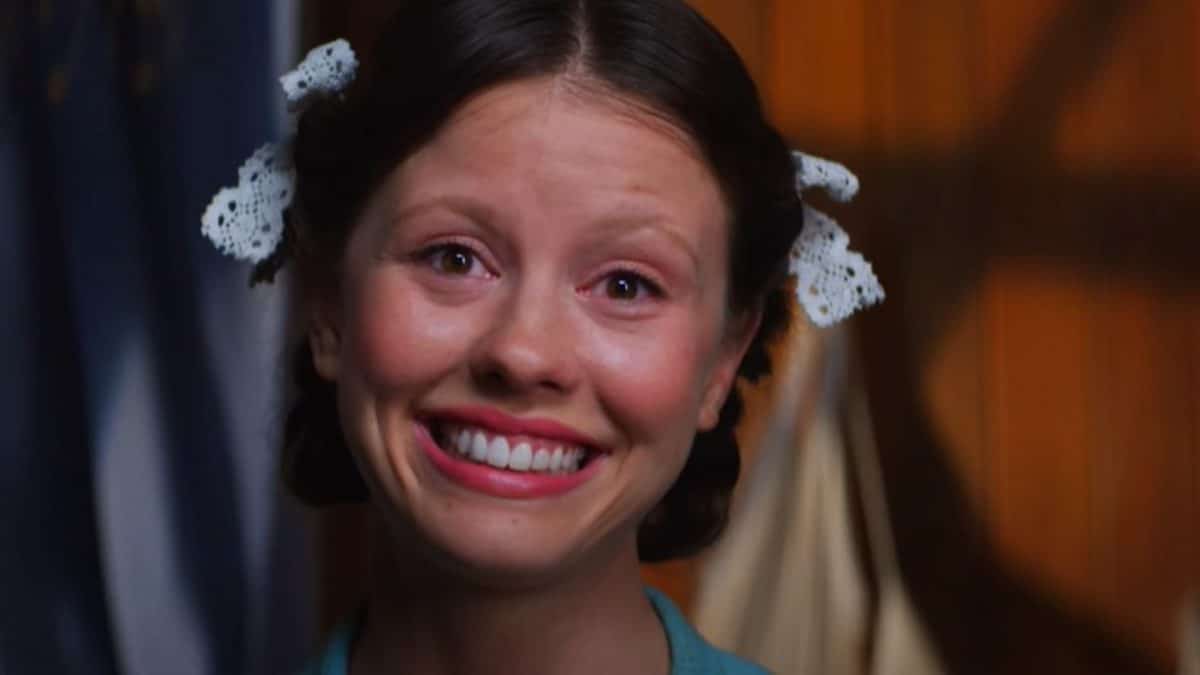 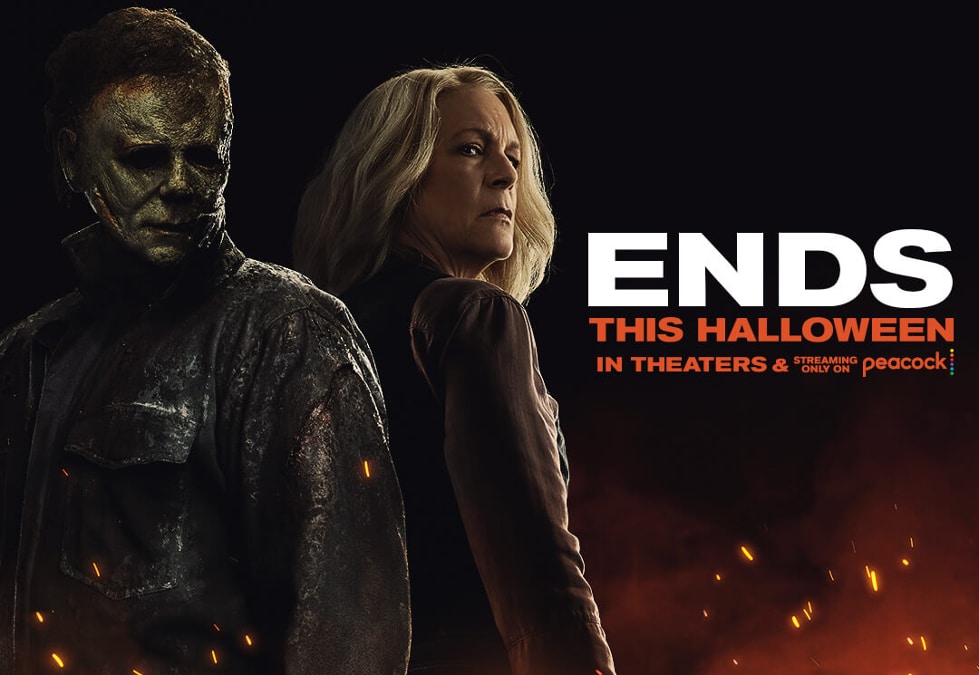