Home > A Haunting in Connecticut 2, An Overview 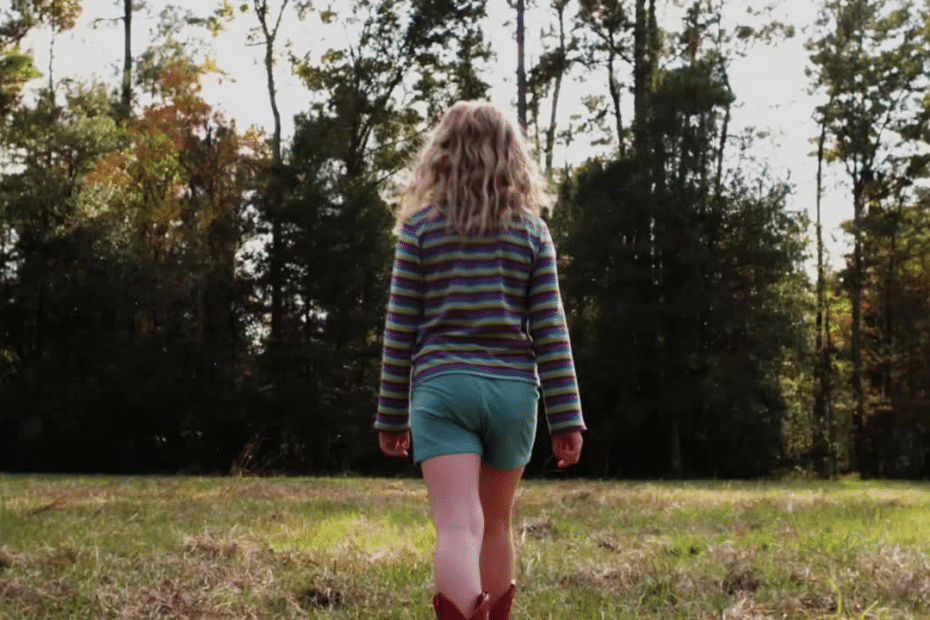 “A Haunting In Connecticut 2” Gives an Eerie Overview of the Ghosts of Georgia ...

A Haunting In Connecticut 2 (2013) takes place in the southern state of Georgia, often associated with its dark, racist past, and filled with demons and spirits who were never given peace for their souls. The film follows this tone, while also claiming to be based on a true story that follows the movements of the Wyrick family. This family has just moved onto the rural land of a former taxidermist, and an underground railway station, despite being told that no one had lived their previously. Needless to say, they got the property for a bargain. However, they soon discover why. Unfortunately, for the Wyrick family, the gift of seeing the dead runs in their blood through the young girl Heidi, who converses with the ghosts of the land throughout the film. Her mother, Lisa, also reluctantly has this gift, but in denial believes that her daughter’s gift is really the result of a mental disorder. Lisa’s sister, Joyce, encourages Heidi to listen to the ghosts and let them in, while still balancing her gift.

After not much time at all in A Haunting In Connecticut 2, which moves at a good pace, Heidi begins experiencing strange, unnatural events and seeing apparitions and ghosts of individuals who used to reside there, including the most recently deceased owner, Mr. Gordy. While the viewers are not told the intentions of Mr. Gordy, Heidi continues her relationship with him throughout the film, up until the end, and never seems frightened by him. However, she does show fear towards other ghostly beings she sees. A bit later, the local pastor visits the family to check in and informs them of the land’s history and benefit to many people escaping slavery. Throughout A Haunting In Connecticut 2, while the spooky events continue to occur, and Heidi’s mother Lisa continues to deny everything to say it is all in their minds and is not real, Heidi’s father Andy tries his hardest to protect his family. Andy brings a macho man vibe and energy, yet even he is not able to stop the evil events from unfolding right before his family’s eyes. 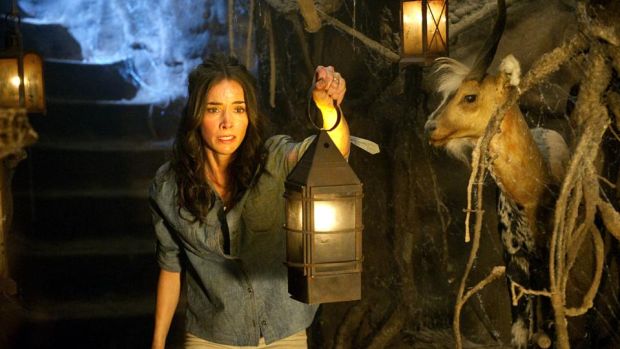 As A Haunting In Connecticut 2 moves forward, more strange occurrences continue to Heidi, Joyce, and Lisa and everyone begins to suspect that these events might be a bit more than they were led to believe. Later on in the film, there is an unexpected plot twist that sends the story into a spiral of chaos and confusion, which proves to the family that there was something much more sinister at play on the property.

Be sure to check out the trailer for “A Haunting In Connecticut 2!”

The Forever Purge, A Review

previousSilence Of The Lambs, A Review
nextArmy Of The Dead, A Review