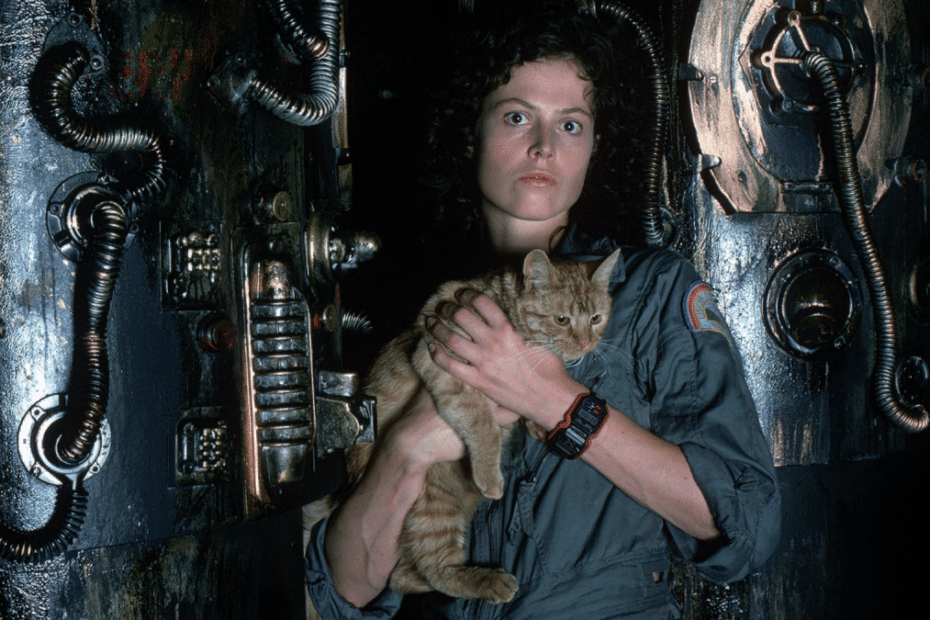 Be careful who you underestimate, not all heroines wear capes...

For as long there have been horror films, women have been an integral part of that landscape. Yet, they have not always played pivotal roles or been written with the greatest of characterizations. In some cases, the women are mere tokens or clichés. It is not difficult to point out the screamer, the ditz, or the klutz in many films. And typically, it is a female who is one of the first to bite the bullet. Horror movies were once rife with stereotypes. But far between are the heroines in horror, female characters who are the saviors, the last ones. But when you see them, you never forget the icons they are…

When I think of heroines, I think of strength, staunch bravery, intelligence, and sacrifice. A heroine goes above and beyond the call of duty. These are the people who take charge, stand on the front lines, and get stuff done. They are not to be counted out. And, the horror genre is nothing without them.

Barbara was the titular character in the classic horror film Night of the Living Dead (1990). While there are two versions of this iconic film, only one provides us with horror’s most memorable heroine. Barbara lost her brother early in the movie to a walker. She did not succumb to paralyzing fear or sorrow. The unknown did not frighten her. In the group of survivors, Barbara held her own. Not only did she assist with the survival plan she took charge. She was front and center, beating back the dead and taking care of business. And, when it was time to venture out for help, it was Barbara who made her way through a sea of zombies. Barbara was not any survivor; she was the sole survivor.

In the classic horror feature Halloween, Michael Meyers made his way into our homes and nightmares on October 5 of 1978. Meyers was as deranged as they came. He was a psychopathic killer earlier in his childhood. His sheer brute strength was un-matchable. But there was one who could best Michael, Laurie Strode (Jamie Lee Curtis), our heroine. Laurie Strode was the long-lost baby sister of Michael. Assuredly it was mental torture, knowing that it was her very own brother who put the horror in Halloween. Laurie took it all in stride. And despite the pain her big brother inflicted upon her, she did not succumb to the hurt. Laurie found the raw strength to do what was necessary to save the children in her care. She held back Meyers until his psychiatrist took him down.

In 1979, audiences traveled into outer space to witness a mission gone wrong in Ridley Scott’s Alien. Ripley, played by Sigourney Weaver, was a force of nature and a true heroine. Although third in command on a doomed ship on a fledgling mission, she proved she had the right stuff. Ripley made survival look effortless. Despite the significant threat and odds set against the crew of Nostromo, Ripley pulled rank, displaying her grit, resolve, and prowess. She was grace under fire. And when face to face with the perfect terror, she did not back down. Her intelligence and savvy made her the last woman standing. 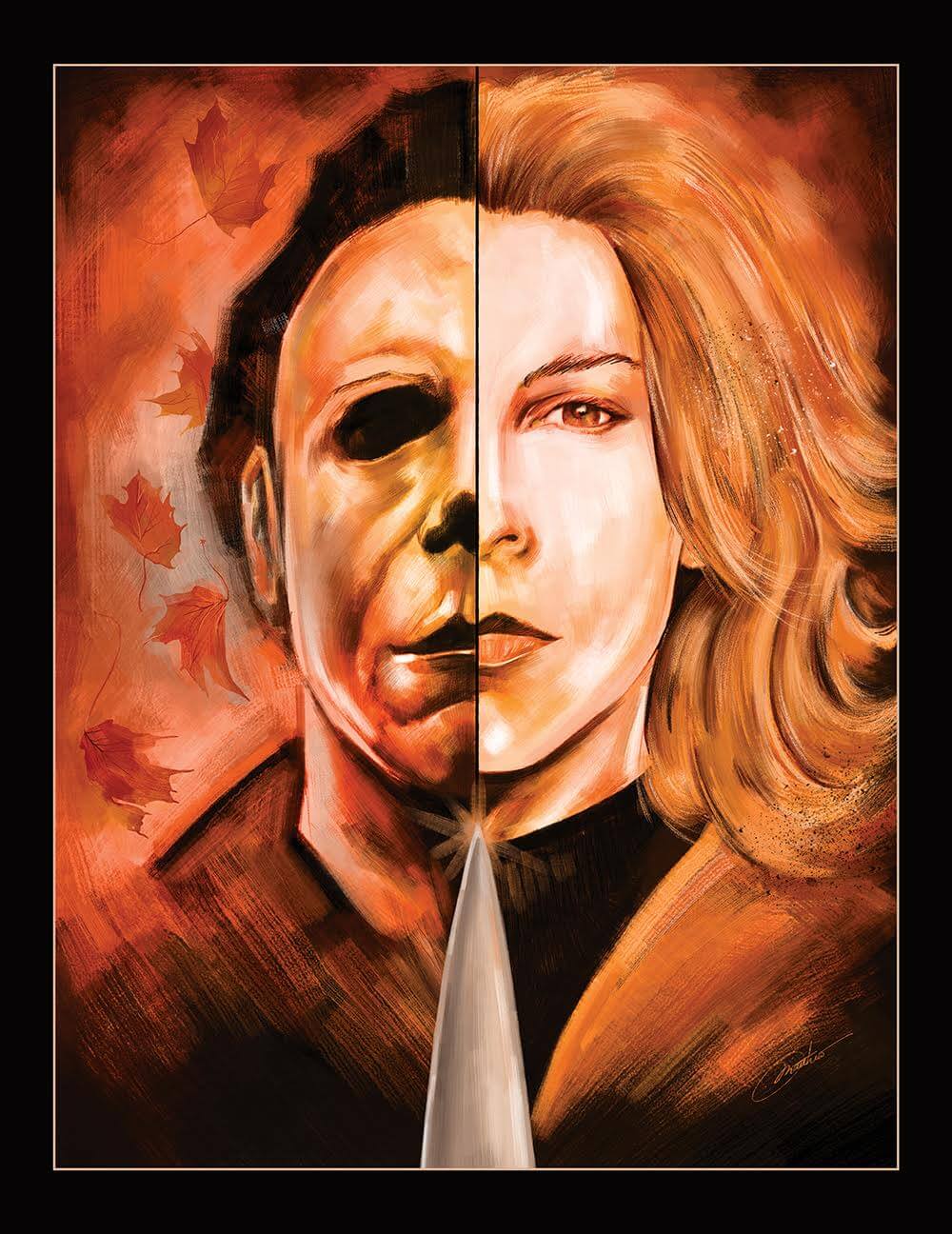 In 1984 Wes Craven made a promise to his fans, “That they would never sleep again,” with the film Nightmare on Elm Street. No one could withstand the wrath of Freddy. He was the boogie man personified. Like all boogie men, he terrorized teenagers in their sleep. Most were powerless against Freddy. But there was one who had the will and intelligence to outwit and outlast him. Nancy Thompson (Heather Langenkamp) was a descendant of the parents who took a torch to Freddy in his former life. And, she was definitely on Freddy’s hit list. But, Nancy proved that there was much more than sugar, spice, and everything nice behind her charming exterior. With sheer determination and a plan, she beat Freddy at his game, securing her spot as a heroine of horror.

Alice (Milla Jovovich) is the heroine of all heroines. In Resident Evil (2002), the world is under the threat of extinction. Umbrella Corp unleashes unyielding horror upon the earth. There is only one person that stands between the zombies and the end of the world, and that is Alice. Alice displays incomparable fighting skills. She is a leader, courageous, intelligent, no nonsense, invincible, unstoppable, and leaves no one behind. She is humanity’s hope and an awesome heroine.

Horror films are rife with cliché and tropes. But, every once and a while, you find the diamonds in the rough, and they are the characters we treasure. We champion them for all that they are and that we hope to be, in the most ill-fated of situations. They are our icons, our heroines of horror.

Check out the original trailer for “Resident Evil” 2002!

previousSuspiria, A Review
nextGhost Story (1981) Book To Movie, A Review