Home > The Real Hodgson Story Behind The Conjuring 2

The Real Hodgson Story Behind The Conjuring 2 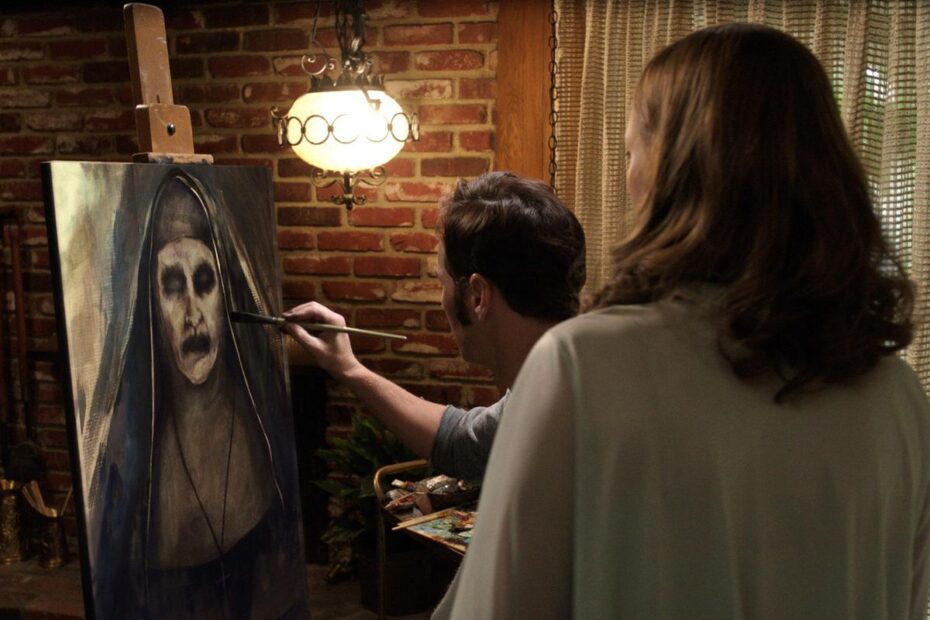 On August 30th 1977, at 284 Green Strat, Enfield North London, the Hodgson family was in for the night of their lives. Mother Peggy, her two daughters Margaret age 13, Janet age 11, as well as sons Johnny age 10, and Billy age 7 were present. That night Peggy was getting her children into bed, and Janet started complaining about everyone’s beds wobbling.

Mrs. Hodgson told her daughter to stop mucking around. But the, that evening more bizarre disturbances started taking place. Peggy had heard a crash from upstairs, and she ran up to check on her children.

Entering her daughter’s bedroom, she saw the chest of drawers move. She tried to move it back into place, but it was then thrown towards the door by an invisible force! It seemed that a supernatural entity was trying to trap them in the room, using the heavy oak chest.

The family ended up going next door to Vic and Peggy Nottingham’s to seek refuge. Vic went over to the Hodgson house to check things out. He started hearing things,  too, like knocking on the walls in bedroom and along the ceiling.

So, it was then that the police got involved, and they were just as mystified as everyone else. WPC Carolyn Heeps saw a chair move, and she said it was a very large armchair, and it moved across the floor on its own about four feet. She searched the chair and could find nothing that would cause it to move. She also signed an affidavit about what she had witnessed. 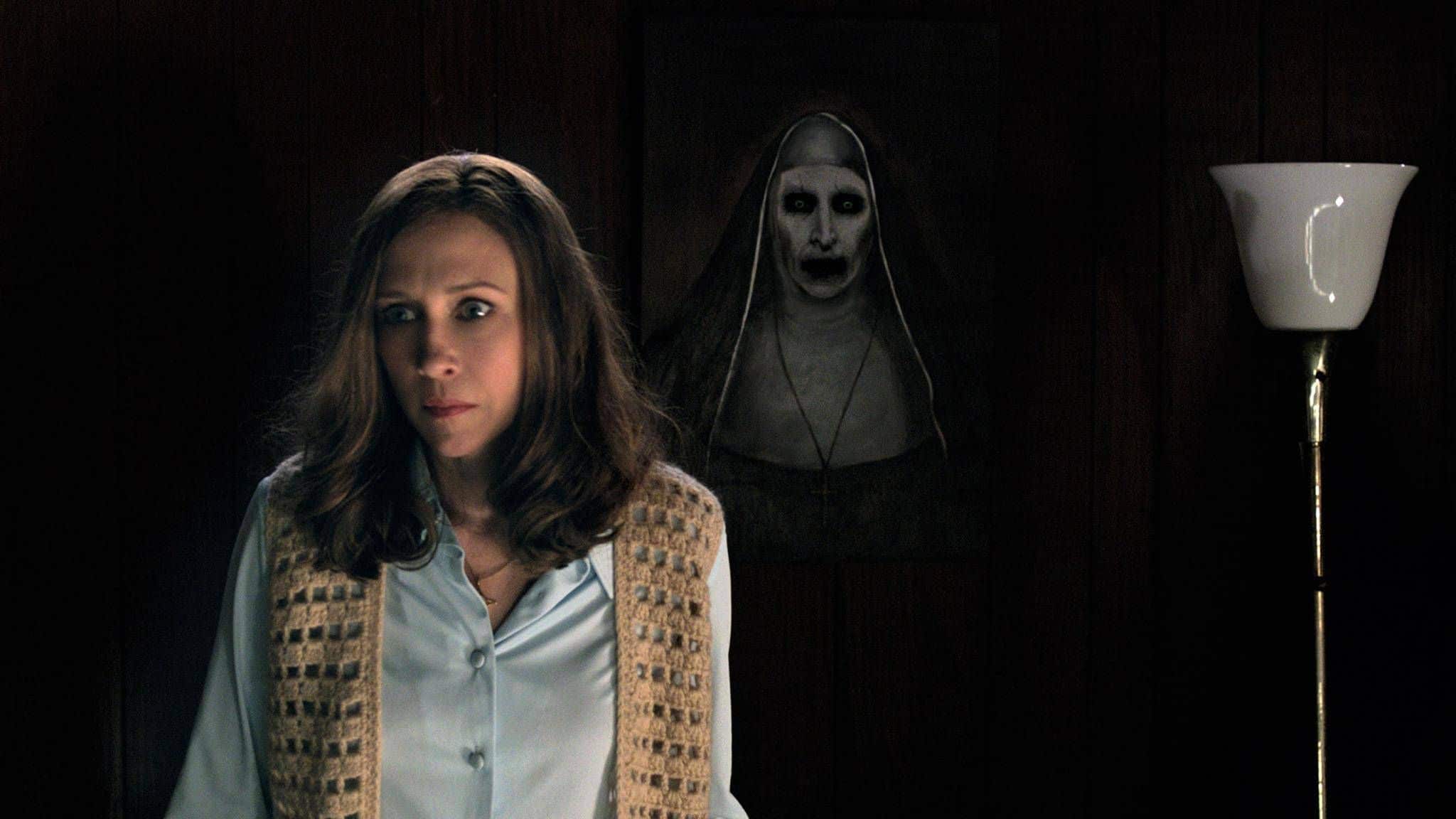 All in all through the strange events, there were about 30 witnesses to levitation, furniture being moved through, and flying objects. There were cold breezes, physical assaults, found graffiti, and water suddenly appearing on the floor.

There was also a raspy male voice that sent chills through the room. It delivered a message from beyond, describing a personal moment of death. “Just before I died, I went blind and then I had a hemorrhage, and I fell asleep. I died in the chair in the corner of downstairs.” It was later determined that the eerie voice was that of deceased Bill Wilkins, and it was coming from 11-year-old Janet. They still have the audio tapes with the voice on it.

Some of the events that occurred in the real-life encounter of the Hodgson family were captured on film, and the images are disturbing. One showed Janet being thrown across the room. In others, her face was distorted in pain.

The BBC went to the home, but the crew discovered metal components in their recording equipment had been twisted, and the recordings were unfortunately erased.

Next the family to occupy the house once lived in by the Hodgson family found help from the Society for Psychical Research. They sent Maurice Grosse and Guy Lyon Playfair, poltergeist experts, who wrote the book This House is Haunted, about the Hodgson family home.

When author Will Storr spoke to Grosse, doing research for his own book, Will Storr VS Supernatural, Grosse told him, “as soon as I got there; I realized the case was real, because the family was in a real bad state.” He said when he first arrived nothing happened for a while. Then he saw Lego pieces and marbles flying across the room and when you went to pick them up, they were hot to the touch.

The investigators found themselves caught in a maelstrom of psychic activity, with every poltergeist trick thrown at them. Couches levitated, furniture spun round and flung across room, and family members would be hurled out of their beds at night.

Over the course of the entire phenomenon, the activity centered most on 11-year-old Janet Hodgson. She would go into violent trances, and during them the iron fireplace poker would be wrenched from the wall by unseen forces. She told Channel  4 news she felt used by a force that no one could understand. To quote Janet, “I really don’t think that the poltergeist was evil. It was almost as if it wanted to be part of our family. It didn’t want to hurt us; it had died in the house and just wanted to rest. The only way for it to communicate was through me and my sister.”

Janet did admit that about 2% of her story was fabricated; she wanted to see if Mr. Grosse and Mr. Playfair would catch her, and they always did. She started being bullied at school, and she was called ‘Ghost Girl,’ and people would put crane-flies in her backpack. Her brother was called ‘Freak Boy,’ and people would spit at him.

Shortly after she left home and married at the age of 16. She lost touch with everything, including all coverage and books about her family. After the attention from the press drifted away, her younger brother, Johnny died of cancer at the age of 14. Peggy Hodgson, the mother, developed breast cancer and passed in 2003, and Janet’s own son passed away in his sleep at the age of 18.

The house is currently occupied by yet another family, who do not wish to be identified. The mother of the family currently living there has said, “I have children, and they don’t know about it… and I don’t want them scared.” The Warrens visited the Hodgson house in 1978, and ultimately they were convinced that the events had a supernatural explanation.

Check out the trailer for “The Conjuring 2,” based on the real-life experience of the Hodgson family!