Home > Horror And The Art Debate 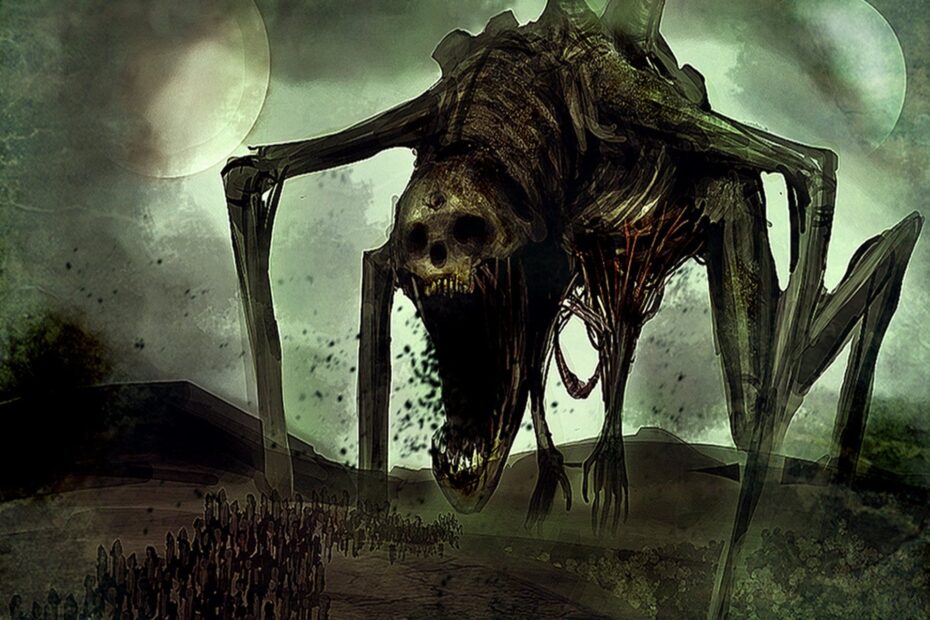 I don’t know what horror is, but I know it when I’m screaming it’s art!

When this question is asked, some smart-ass with a dictionary comes in with the “well, actually,” so let’s clarify this for the snarky people in the room: when people ask “what is art?,” what they’re really asking is “is there a concrete and universal method of determining what has artistic value?” The problem is that put that way, it may be a more accurate reflection of the debate, but it also makes you sound really punch-able. So we simplify it to “what is art?” to avoid getting punched.

So, what is art? That’s a question that artists and academics alike have been waxing philosophical about for thousands of years. There are entire professions built around arguing about that question. Hell, there are entire institutions set up to answer it. It’s a fascinating question with a series of abstract responses that typically use the very flowery and highly metaphorical language we expect from our stand-up philosophers, but don’t actually answer the question.

The simple answer is “no. What has artistic value is a result of personal opinion and cultural biases.” And, like most simple answers, that’s true, but only up to a point.

It’s hard to ignore that, as much as people disagree on art, there’s certainly a lot of things that people do agree on. And there is something outside of personal enjoyment and cultural biases that seems to check the boxes of art for us. For instance, we’ve all seen movies that we’ve enjoyed that we don’t consider good art, and we’ve all seen movies that we agreed were good art, but didn’t enjoy.

I’ve always thought this to be an arbitrary barrier directed towards art, to be honest. It is one of those places where the aforementioned cultural biases seem to come into play. 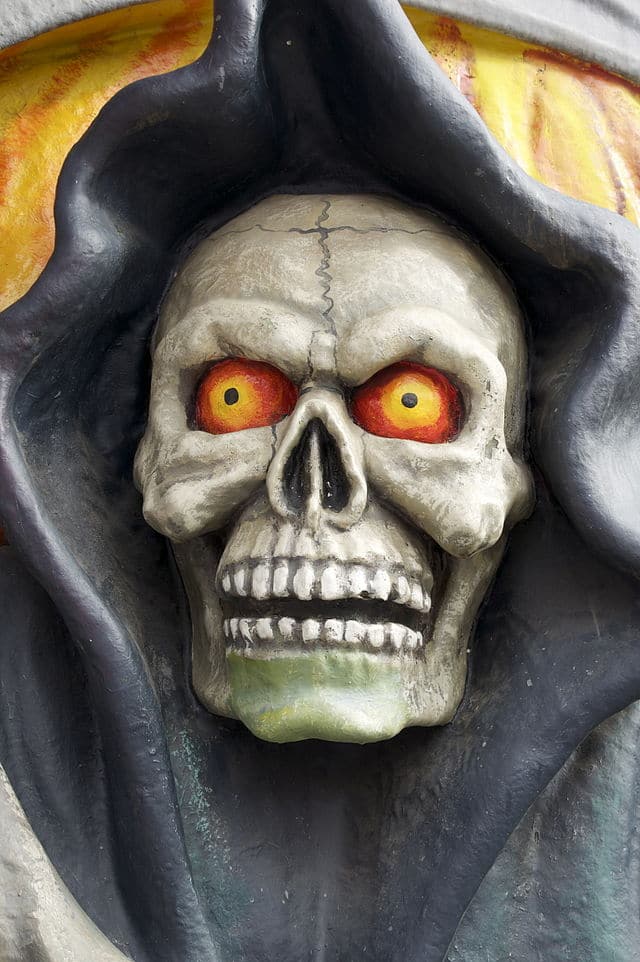 The big argument horror fans hear a lot is “if a movie couldn’t be watchable without the gore, it’s not a good movie.” It’s the same argument that people make about sex in films. But, if a story can’t be told without the use of violence and gore, does that make that story not worth telling? What does that say about real-life stories that are violent and terrible? Are they not worthy of telling simply because they might give you a belly ache?

Eventually, though, I found myself watching House of 1000 Corpses (2003), which I loved. From there, curiosity got to me and I sat down and watched as many of the movies that were given that label as I could in the span of a few months. Some of them were great, some of them I didn’t care for, such as Hostel. Sorry, Roth fans, I just couldn’t get into it.

The label falls apart when you watch these movies, for one very simple reason: they have almost nothing in common. The only thing they shared was that they were somewhat gorier than other horror movies, and even that varied tremendously. Most of them did use violence that would technically be considered torture, if it happened in real life, but in terms of movie violence, it was sort of beyond the point in a lot of them.

You don’t watch House of 1000 Corpses because of the torture; you watch House of 1000 Corpses because it feels like a nightmare, and that could be said to be art. Even Hostel, which is very explicit in its own dialogue about it being torture, has more going on than that. It’s a movie from 2005 about extremely wealthy people running an evil corporation where other extremely wealthy people pay to torture and kill college students. Do I need to put up a flashing neon sign explaining what it’s talking about? Because it’s not subtle.

And, that’s sort of the problem horror finds itself running into when these conversations about art and artistic definition come up. Horror fans who find themselves wanting to defend their genre against soccer moms and internet philosophers are at a disadvantage.

Part of it is the way that the art debate is framed. It’s usually framed as “here are a bunch of movies over the span of decades that have this problem. Let’s lump all of these films together and call it a trend, and now you need to defend this trend in order to defend the genre’s artistic value.”

It’s a way of moving the goalposts in terms of defining art. Instead of defending the idea that horror as a genre has artistic value, you find yourself arguing over whether or not bad ideas exist in some horror films. Of course they do. But it’s meaningless. All genres have movies with bad ideas in them. Some of the ugliest ideas you can imagine are reflected in comedies, dramas, and friggin’ art films. That doesn’t mean the genres lack artistic value. The genre is just the template for which the story is being told. It doesn’t create the story.

So what is art? Mostly, this debate exists for the purpose of overthinking about it, as we are wont to do.