Home > The Impact Of The Rocky Horror Picture Show

The Impact Of The Rocky Horror Picture Show 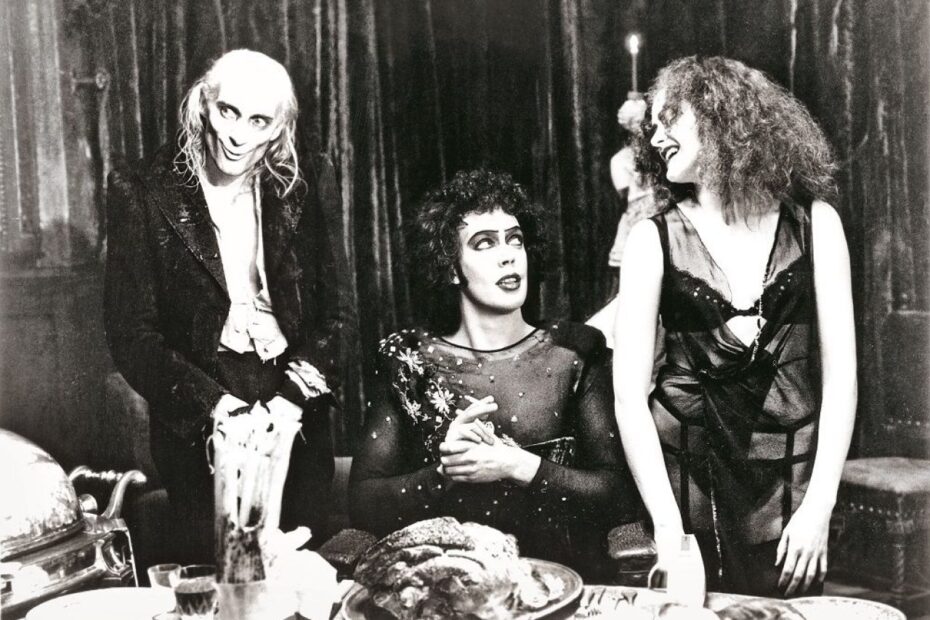 When the film Rocky Horror Picture Show was released in 1975, there was no way the directors, producers, or even viewers would understand the impact it would have on the LGBTQ+ community throughout the years. However, even today the film remains a cult classic, with midnight viewings still occurring all around the country during Halloween time. Many people still dress up and participate in the viewings, as they did when the film was first released.

During the time of the film’s release, homosexuality was still considered a mental illness by many doctors and was terms for arrest in several states throughout the US. Many LGBTQ+ individuals in America at the time felt unbelievable social pressures to fit in and pretend to be something other than their true selves. However, with the release of Rocky Horror, and it’s moving to midnight viewings, this completely changed the scene of cinema for the gay communities. It allowed individuals who may have felt like outsiders, or aliens of their home communities, to connect and not feel completely alone. 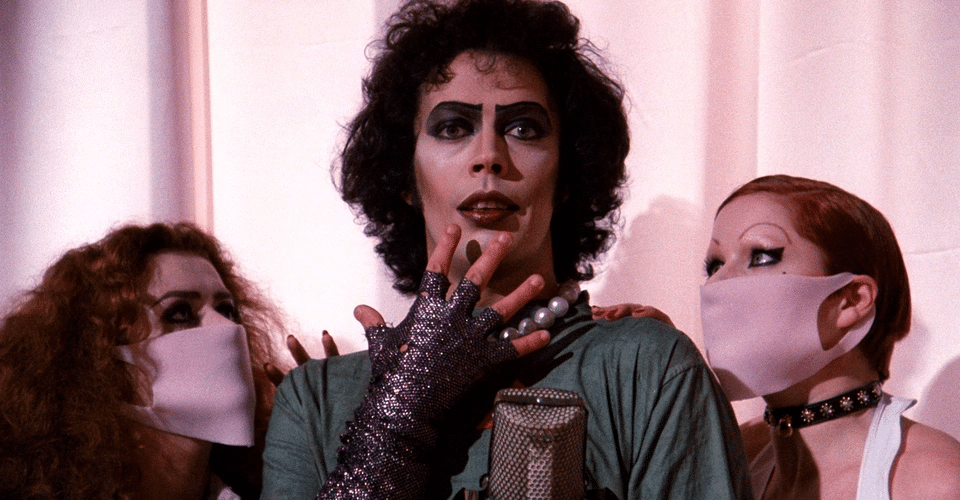 While viewing Rocky Horror Picture Show in the twenty-first century may present Frank N. Furter as an anti-hero or to some as a negative representation of the LGBTQ+ communities, it is important to understand the impact that anti-heroes also known as “outlaw heroes” represent to their community, within historical and cultural contexts. For Frank N. Furter, while he was presented to the audience as a sort of villain, taking the innocence and lives of people around him, he represented the struggles of gay individuals at the time of the release. With many people having to hide their true selves in fears of being seen as mentally ill or being thrown in jail, not to mention the harassment openly gay individuals received on the daily, Frank N. Furter was able to do something they maybe couldn’t safely do. He was able to be truly himself, while that may have also included crimes; he also had no fear of sexual liberation and his true identity.

So, this upcoming Halloween, which is roughly over 100 days at the moment, when you sit down with your house decorated with spooky themes, try to view Rocky Horror Picture Show with these themes and contexts in mind. Or, if you just cannot wait that long, watch it in celebration of pride month. The film can be found on Amazon prime or YouTube for rent.

Take a look at the 1975 trailer for “Rocky Horror Picture Show!”

Horrors of Old Age in Romero’s The Amusement Park