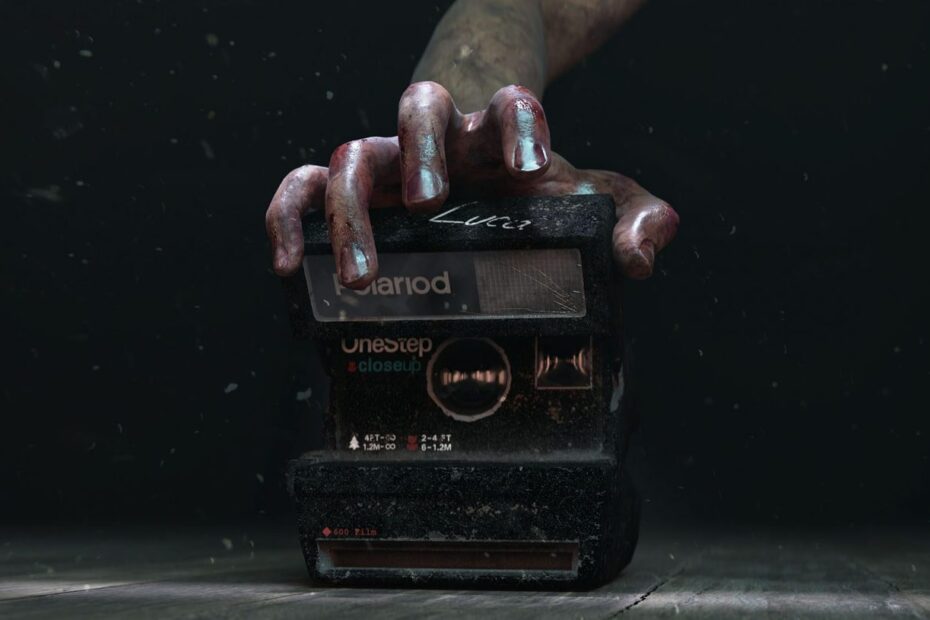 Nosebleed Games revealed a never-before-seen official trailer for MADiSON, a new psychological, first-person, horror game that resembles Resident Evil 7: Biohazard (2017). The protagonist, Luca, wakes up in a dark room, with blood on his hands. He finds himself in the wrath of a brutal and torturous demon named MADiSON, who is forcing him to fulfill a gory ritual that started decades ago. As Luca tries to escape the house, MADiSON forces him to commit horrendous acts.

In a first-person perspective, the official trailer shows Luca traversing through a large house with many rooms. The trailer for MADiSON focuses on the house, displaying the areas and layouts that Luca must explore. Much like Resident Evil 7: Biohazard, the house has frightening sections, a dark basement, and long creepy hallways with flickering lights.

Daunting surprises lie within the house; it seems like almost every turn has a spooky entity ready to attack. As shown in the official trailer for MADiSON, it looks like players are not limited to staying in the house; players can leave the house and enter what seems to be a church. Players can wield a shotgun, a lighter for light, and a Polaroid camera. 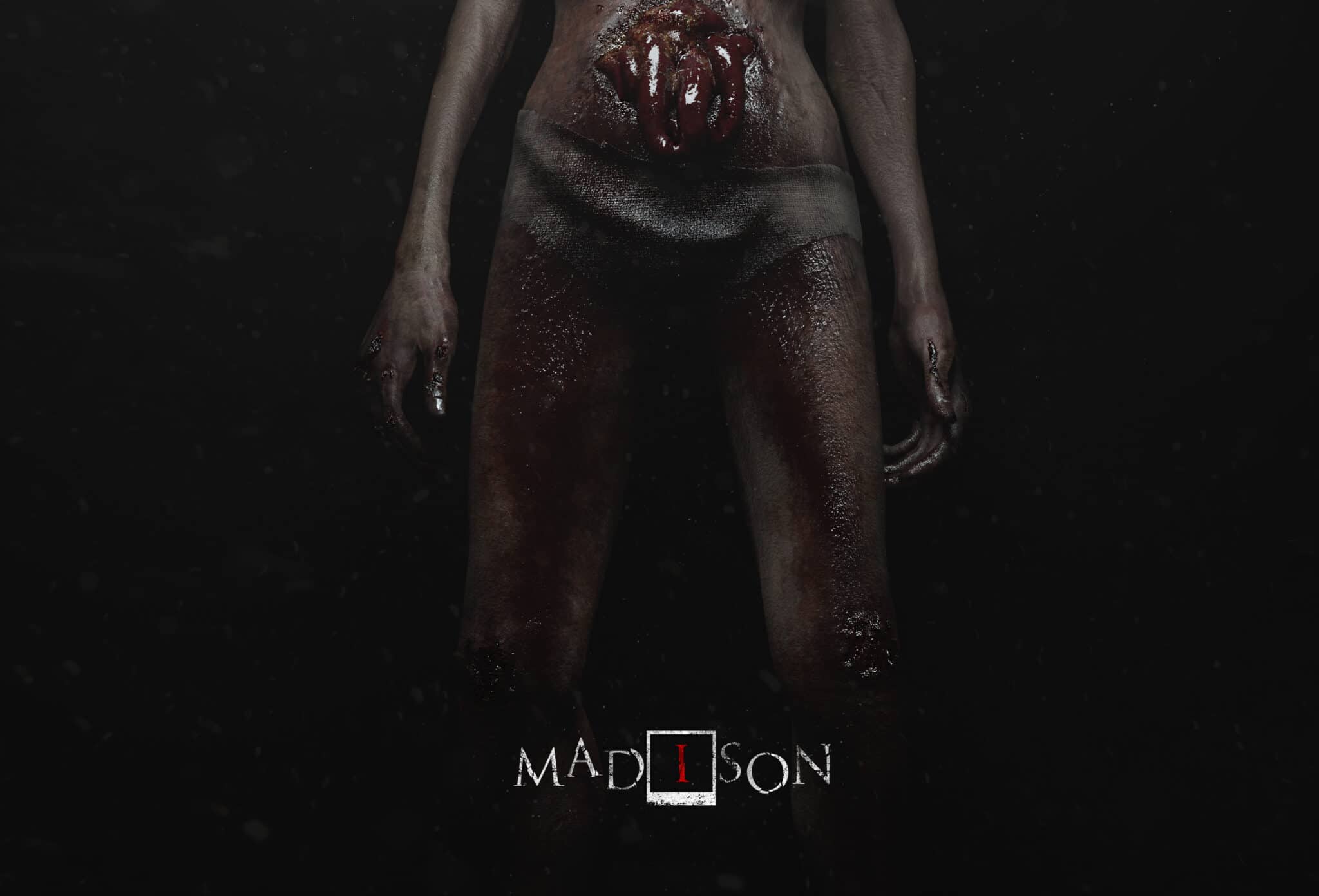 The Polaroid camera is displayed as the icon of the game and is used to connect the human world with the beyond. Players can take pictures and develop them by themselves, using them to view what the human eye can’t see. Also, the camera flash looks beneficial to reveal what hides in the beyond.

Furthermore, players of MADiSON can solve puzzles while exploring their surroundings, another feature that resembles Resident Evil 7: Biohazard.

MADiSON is waiting for the release on Steam later this year, with players able to play the demo and add the game to their wish list. According to the main website, the game is still under development. Players can give feedback on the game; the feedback will help developers fix anything wrong with the game and make the player’s experience even better.

In the meantime, players can check out the official trailer for horrifying game-play or play the game to get the horror experience firsthand. Just to let everyone know, the developers describe the game as not being appropriate for all ages and may trigger seizures for people with photosensitive epilepsy.

Check out the official trailer for “MADiSON!”