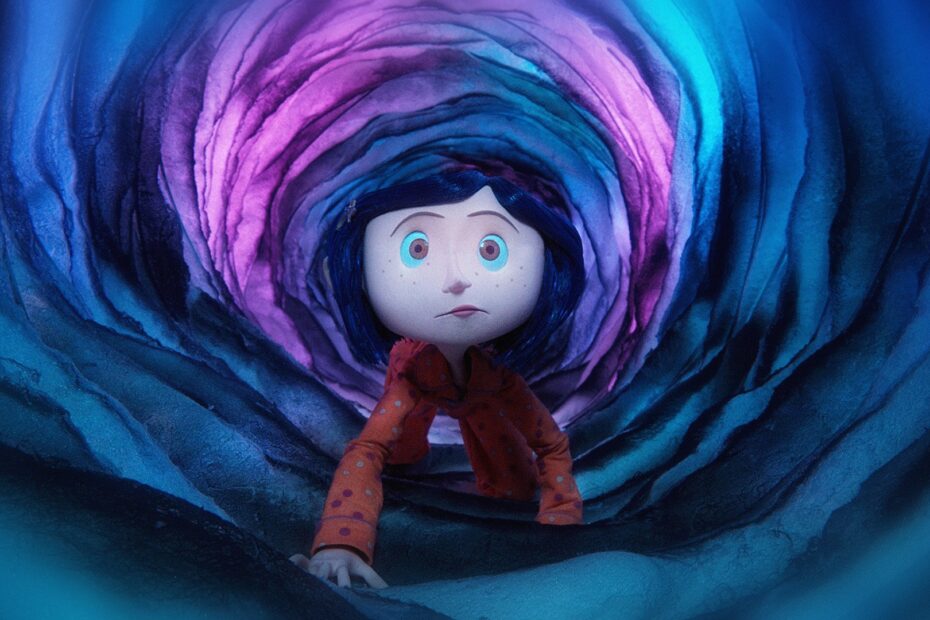 The Long-Term Effects of Horror on Children

While growing up with scary movies and hiding under the covers with a nightlight is a classic way many children go to sleep at night, there can be long lasting effects of horror and scary themes on children. While some of these effects are negative, including sleep disturbances and difficulty differentiating between reality and fiction, there are also positive effects, such as helping the stress of adolescence and feelings of alienation.

It is quite common in young children, as well as adults, that frightening images seen in horror films and shows can create effects on normal sleeping patterns after watching. However, most of the time these effects and disturbances do not continue, and should not transfer to later problems in life, such as insomnia. Many studies claim that sleep disturbances following a viewing of a horror film in children will most likely result in restless nights, as well as nightmares that leave many children psychologically distressed. While many parents may feel that censoring scary images may help prevent nightmares in their children, other studies may also suggest that presenting children with themes of death and destruction at a young age may prevent fears surrounding them in adulthood. 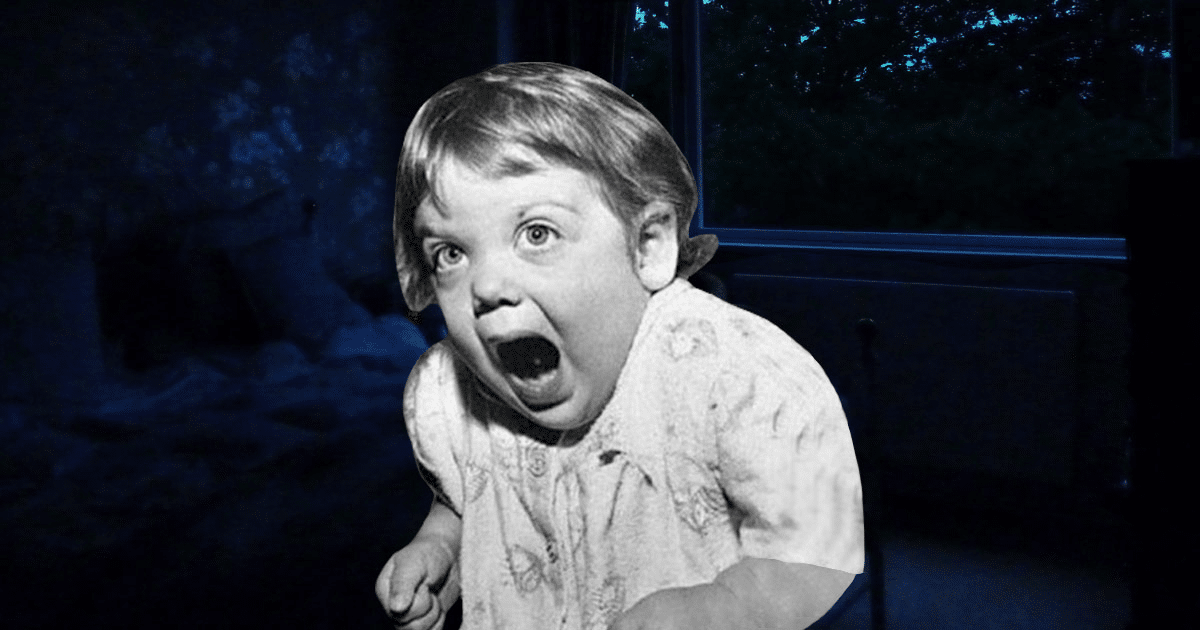 Another concern of the effects of horror films on children is the difficulty some children show in differentiating between reality and fiction, which can be concerning when viewing themes of death, monsters, and violence. Many studies suggest children may have a difficult time putting scary films into perspective, as they are young and cannot put the images into real life experiences. This may lead some children to assume that monsters are real and may come to snatch them up from their loving parents in the night. However, many studies also suggest talking to the children about scary images and censoring certain content for younger audiences to prevent confusion.

Some positive effects of horror films on children may be the ability they have to identify with main characters and even some villains. During adolescence, many children experience feelings of alienation and isolation, feeling out of place and distant from everyone in their lives. Horror films and shows often help young individuals to identify with the alienation felt through several characters within the genre that can be experienced in their minds, and help distract from real life experiences.

While certain films are not appropriate for younger audiences, some films (and the effects generated by them) can help children adjust to the horror genre. Potential movies to try include films like Coraline (2002), Monster House (2006), and The Nightmare Before Christmas (1993). All of these films include images surrounding death, gothic imagery, dark houses, and ghosts. While the images are frightening, they are appropriate for younger audiences with comic relief and music throughout the films.

Take a peek at the trailer for “Coraline!”