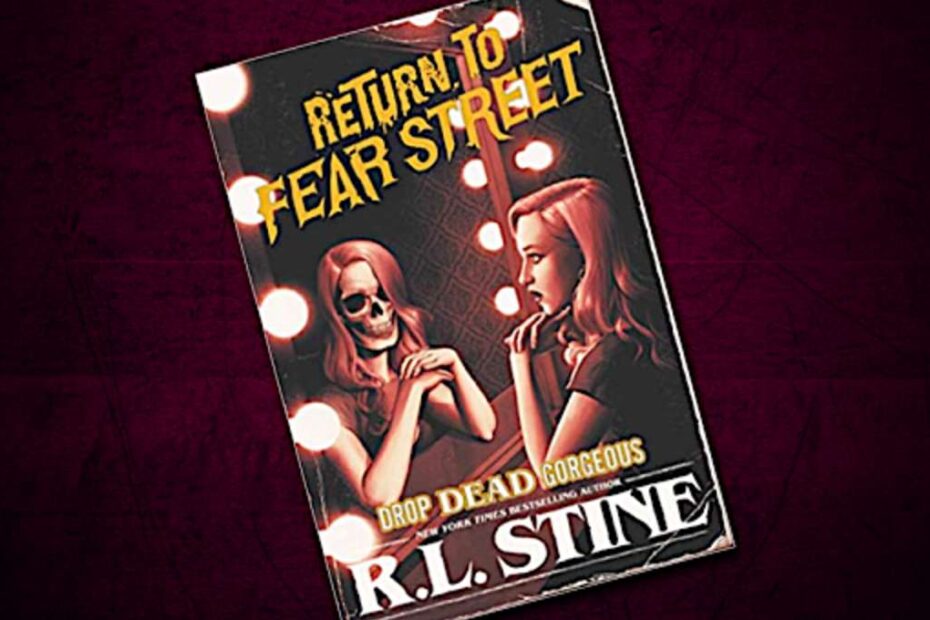 R.L. Stine Created an Entire Generation of Horror Fans with “Fear Street”, and I Love Him for It.

Young adult fiction has had sort of had a renaissance in the last ten or fifteen years, which has been nice to see. Previously, the options may have been good, like Fear Street, but also limited. Today, there’s a lot more of it, it’s a lot more popular, and, while we can all name popular young adult books that we personally dislike or even detest, there are certainly more young adult books that are critically acclaimed than there used to be. And, perhaps shockingly, actual young adults read young adult fiction these days!

This seems rather obvious now, but this wasn’t always the way young adult fiction was written or marketed at the time of Fear Street. I certainly have memories of a time when the phrase “young adult fiction” conjured up the image of an after-school special in print, Beatrice Sparks and her many, many knockoffs, moral panics in book form and rather boring melodramas with very ham-fisted messages about how sex and drugs and rock n’ roll were bad.

You know, what every high school student wants to read.

There were exceptions to this rule, of course. The Face on the Milk Carton series was certainly popular with middle school girls, and while it had its own ham-fisted morality to it (don’t do drugs, kids. You might end up in a cult and become a kidnapper), it had a fun plot. I still think Time Windows by Katheryn Reiss is a very enjoyable book.

Then, of course, there was the Fear Street series. 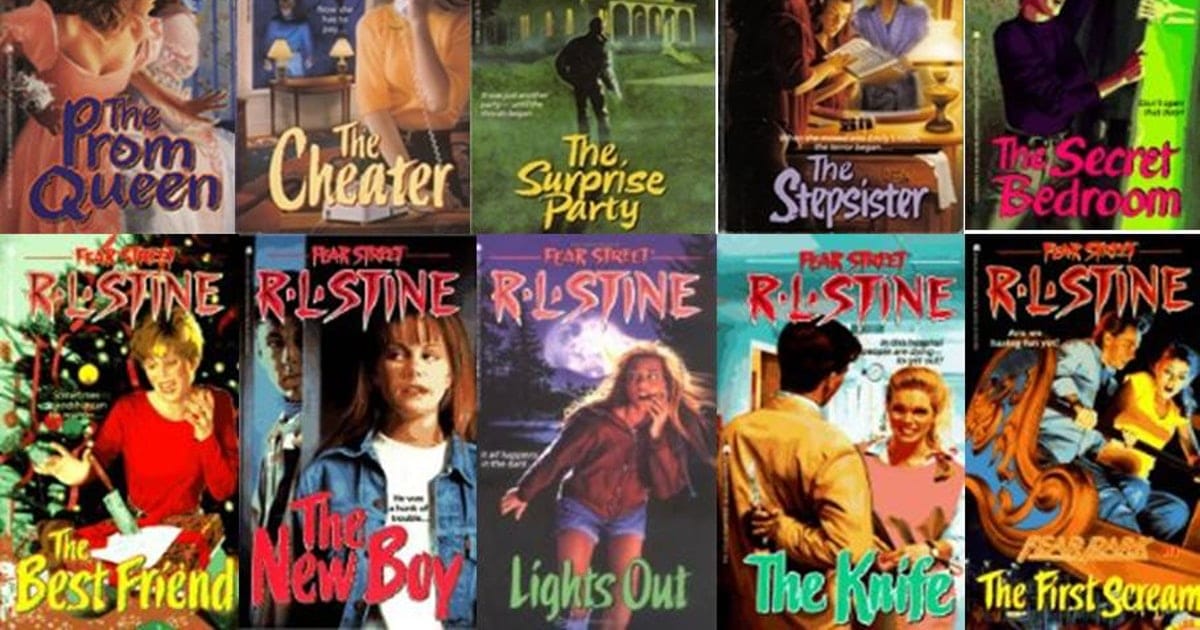 Fear Street is R.L. Stine’s Young Adult fiction series, and it was everywhere when I was a kid. It was viewed as sort of the next step after the Goosebumps series: once you got a little too old for Goosebumps, you usually either stopped reading kids horror or you graduated to Fear Street.

I was kind of an anomaly, because I didn’t do either. I read Goosebumps, then read a lot of short stories, and then found out Stephen King existed in the 8th grade. I re-discovered Fear Street as an adult, when my significant other’s niece became the right age for the books.

The verdict? Well, some of them are better than others, but overall, Fear Street is a pretty strong introduction to the horror genre for the late elementary school through early middle school age group.

The worst thing I can say about the Fear Street series is that they are a bit dated. The same way the Babysitter’s Club books feel hilariously eighties today (even the ones written in the nineties!), Fear Street books are almost comically nineties. Everything from the character descriptions to the trends to books reference to the way people talk brought me back to the days where I was stealing my older brothers’ flannels and concert t-shirts to look “cool.”

Even that’s not necessarily a bad thing. I personally found it pretty funny. And it’s really the only hurtle I can picture a middle schooler having to overcome to enjoy the books. Beyond that, I think Fear Street has held up pretty well.

I think Stine deserves a lot of credit for his ability to understand his audience. He’s very good at understanding just how far a story can go when targeting a certain audience. Goosebumps books, for instance, aren’t always casualty-free and they didn’t always have happy endings, but he seemed to have a pretty good understanding of the balance between allowing for horror stories to be horror stories and recognizing that he was writing for fourth graders.

Fear Street is no different. With Fear Street, his audience is middle school students, and for that audience, he ups the ante to a good level for that age group. Fear Street books aren’t exactly House of 1000 Corpses, but they don’t completely ignore gore, either. Betrayal has a pretty straightforward and disturbing witch burning scene for a preteen book at the time, for instance. Fear Street doesn’t have bodies piling in the street, but the books have real stakes and the vast majority of the books include major characters dying.

The topics Stine covers in Fear Street were also pretty reminiscent of horror for adults. For instance, The Boy Next Door is a book about sexual repression and, while it doesn’t directly state so, there’s a few implications of religious fundamentalism. That’s not really something I would’ve expected in an R.L. Stine book. The villain, Scott, has something of a Norman Bates-y vibe, without the twist ending.

For another example, the entire mythos of the Fear Street town is based on a centuries long blood feud between the Fear family and the Goode family, starting back from the days of the witch trials.

Okay, the names are really cheesy, but aside from that, the Fear Street Saga books are pretty entertaining. And, by the way, the Fear family started it.

Because of course they did.

Reading a Fear Street book isn’t going to give you the same kind of rush that watching a horror movie for adults is going to, but it’s not a bad entry point for the age group it’s targeting. It covers a lot of the topics you see in horror targeted towards adults, so if you liked Fear Street books as a pre-teen, chances are good you’ll like horror as an adult. I appreciate that Stine isn’t afraid to give his books a body count, but does seem to understand where to draw the line for his audience.

Effectively, Fear Street is PG-13 horror: you may groan about it as an adult, but it’s also where a lot of people discover their love of the genre. And, I can’t put that down.

Check out the trailer for the Netflix show, “Fear Street!”