Home > The Changeling, A Review 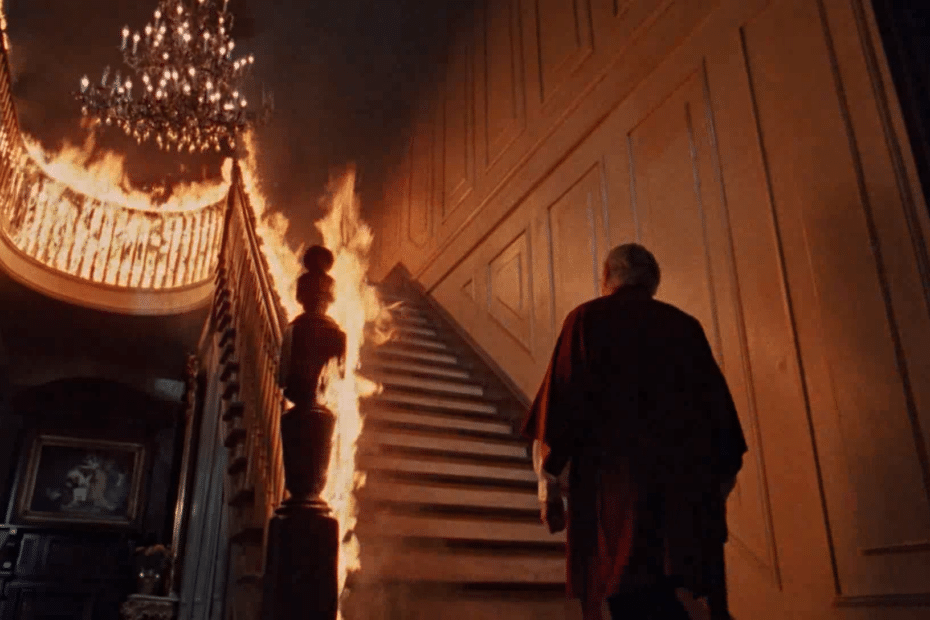 What’s in the attic? What does it want you to find? Do you dare to watch “The Changeling?”

While on a winter vacation with his family, John Russel (George C. Scott) witnesses the tragic killing of his wife and daughter in an automobile accident in The Changeling (1980). Four months later, he relocates to a large Victorian house in Seattle, Washington, for a new job and hopes that the change in scenery may help him cope with his loss. But, as things begin to look up for the grieving composer, an ominous spirit reaches out to him through random occurrences and strange phenomena. What follows is a winding mystery of long-hidden truths and horrible wrongs committed, as John works to uncover the spirit’s origins and what it’s after. Still, he soon finds that there is someone who wants this secret to stay buried.

The supernatural psychological horror film The Changeling is a slow-build in suspense. Viewers of this 1980 film should not expect the out of nowhere scare tactics they may be accustomed to in modern horror films. Instead, we are treated to a rising sense of danger through the first half, as John is menaced by the malevolent presence. Each time it makes itself known, it raises the tension in equally elevating intensity, demanding John’s acknowledgment. If you are used to the more common jump scares and all too often predictability, the horror factor in this film should be a breath of fresh air. It kept me guessing what would happen next with each scene, and I believe other viewers will be kept guessing, as well. The scares did not occur randomly or without purpose either, as each instance of fright serves to push the story forward. 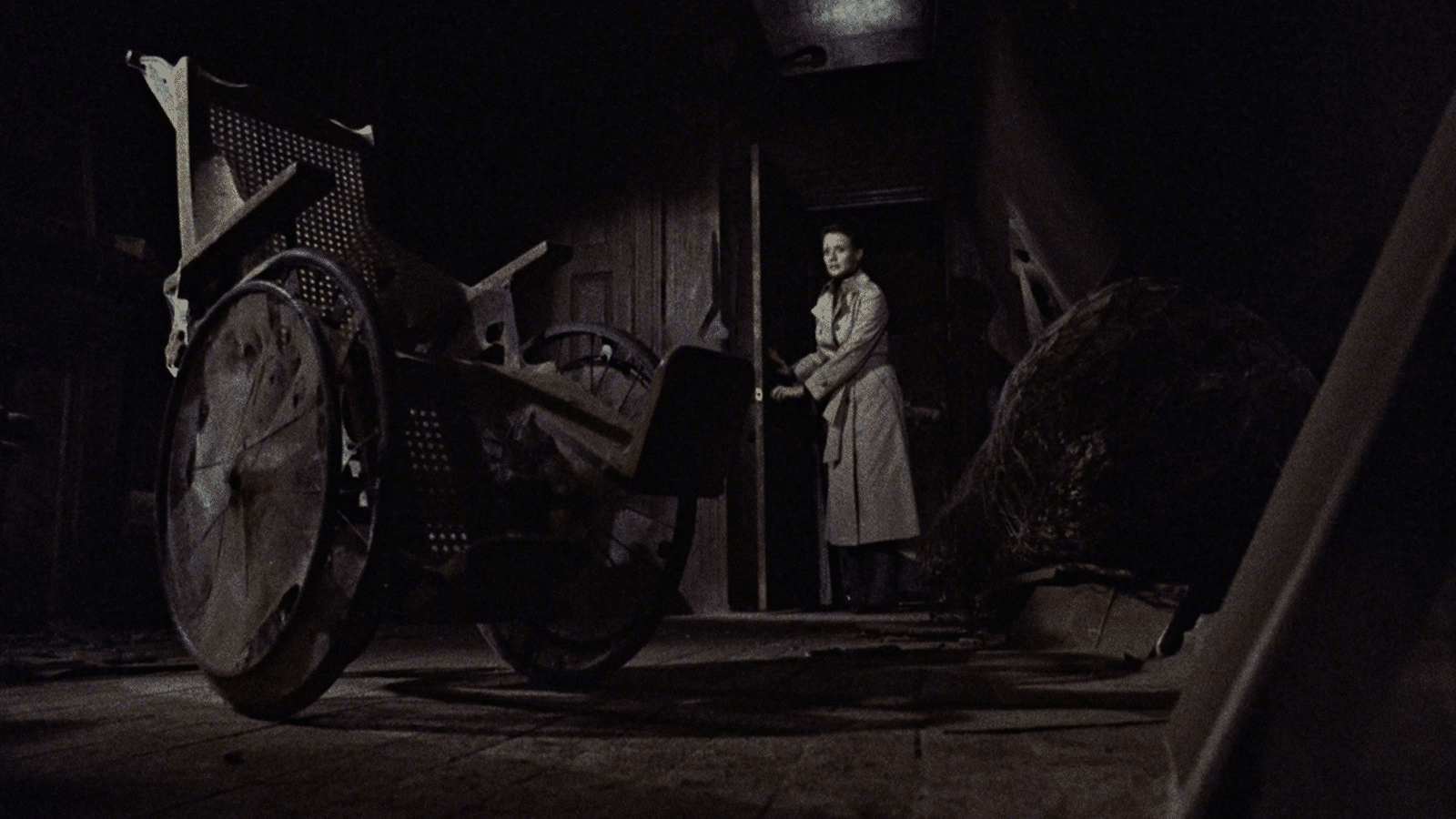 George C. Scott is joined by Trish Van Devere as Claire Norman in The Changeling, a worker from the local housing authority who leases John the haunted house. The two actors bring their characters to life with stellar performances. Whereas many horror films will cast young and charming actors to play leading characters, the protagonists of this film are older. They approach the unique dilemma they face with a sort of cynicism one might expect from more senior and more mature figures. This aspect keeps the performances from being basic or tropey. Younger actors would have provided a certain sexual tension that is commonplace in many horror films. Also in the cast is veteran actor Melvyn Douglas, who plays the semi-antagonistic role of Joseph Carmichael, in a performance that I found to be quite compelling. His acting stands out in what could have easily been a typecast role of a man trying to keep what he has, but Douglas made it relatable and human in what little time he has on-screen.

After my viewing of The Changeling, I found out that it is on Martin Scorsese’s list of top 11 horror films, and it is easy to see why. This film is well-crafted and boasts a solid plot, with no holes, and a solid cast whose acting keeps the film grounded and vibrant. Everyone is picked perfectly to suit their roles and brings an authenticity that is hard to find in most modern horror films. If a master storyteller like Scorsese included this movie on his list of the best, then you can rest assured that it is worth the watch. If you are just after blood and mayhem, The Changeling is not for you. However, suppose you want a solid story without a hitch and no-nonsense terror. In that case, I recommend giving this movie a try.

Check out this classic and official trailer for the 1980’s horror film, “The Changeling!”

Lovecraft Country Season One, A Review