Best Horror On Hulu For August 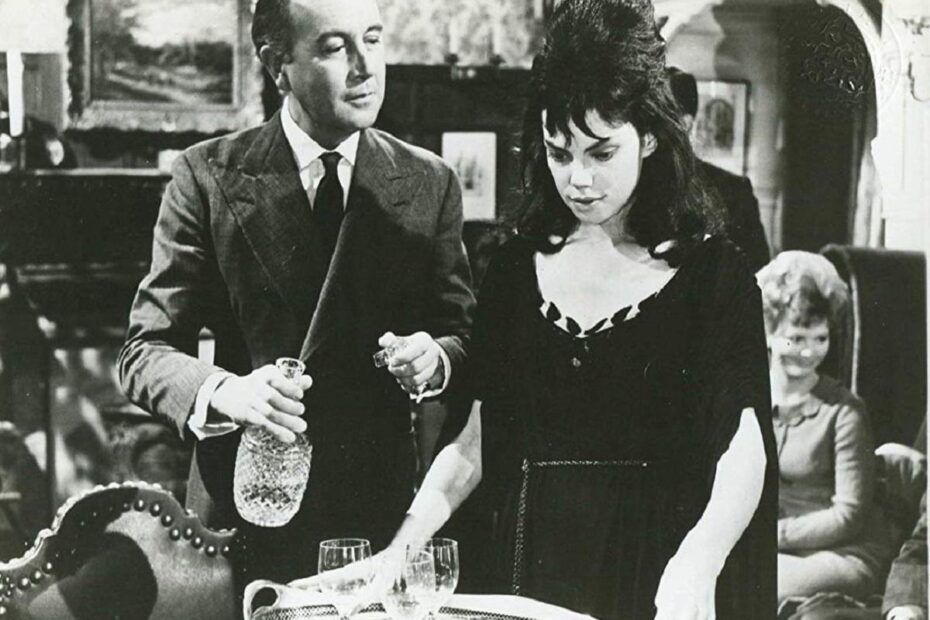 Get a chill with these spooky classics on Hulu!

August is known for hot long summer days. But, this month’s horror films on Hulu are cool classics.

The first of the three tales follows Bennett (Vazquez), a local mafia hitman convinced that finding the rare “Book of Blood” is his ticket out of the underworld. Number two, Jenna (Robertson), a young woman struggling with misophonia, believes her psychogenic medication is hiding the truth about a college trauma. Number three finds Simon (Gavron), a self-proclaimed medium who seeks to convince Mary (Anna Friel) he can communicate with her dead son.

Throughout the anthology on Hulu, the stories are interwoven and unpredictable. There are moments of horror, gore, and fear. The acting is solid, and the pace, for the most part, is engaging.

Acknowledging that, for many, no film will ever do Clive Barker’s books true justice. The Books of Blood is solid, creepy entertainment.

Now available and V.O.D. on Hulu.

Jazz sets the stage for a car speeding through the streets of London – a suspenseful opening for this classic black and white horror-comedy, now on Hulu, directed by Hammer auteur Terrance Fisher (Dracula: Prince of Darkness).

American encyclopedia salesman Jack J. Robinson (Pat Boone) surprises his English fiancée, Cynthia Marley (Erica Rodgers), at her family estate. Robinson intends to ask for Marley’s hand in marriage but arrives at an inopportune moment – the death of a young cousin. As more of the family meet their demise, Robinson quickly realizes that there are dangerous games afoot.

This quirky film on Hulu, written by Ray Russell (Tennessee Gothic), has all the elements of classic horror – a spooky English manner, an eccentric family, and a raging storm. However, if you look and listen closely a solid comedic element and supporting soundscape make this feature a classic.

With a marketing tagline of The Zaniest Bunch of Ghouls Ever to Haunt a House, this film had me hooked from Robinson’s (Boone) first words.

Filmed at Shepperton Studios in Surrey, England, the Horror of It All merges Terrance Fisher’s significant directing experience and ghoulish techniques found in the Three Stooges, television’s Adams Family, and even a little Scooby Doo thrown in for good measure. The film even has a title song composed and sung by Pat Boone.

If you consider yourself a classic horror connoisseur, the Horror of It All absolutely must be in your viewing toolbox.

It is currently streaming on Hulu and F.X.M. Retro.

At an annual Purity Ball retreat, a group of men manipulated and coerced their teen daughters into signing Purity Contracts. But with the appearance of the demon Lilith, the girls develop personal strength, denying their controlling fathers.

The script is ok, but it could have used one more rewrite. However, highly experienced in both television and film, the cast delivers solid, suspenseful performances.

A few gotcha moments kept me interested, while the familiarity of the retreat location pulled at the back of my mind, enhancing the “possibility” of the story.

The soundscape was good but targeted. The Lilith special effects were a little hard to accept, not Disneyesque, but certainly not I.L.M.

Ultimately, Pure is a slow-burn mystery filled with creepiness – suitable for a rainy day or solitary Friday night. The scary part? Misogynistic cults of varying degrees do exist.

Now streaming and V.O.D. on Hulu.

Check out this classic trailer for “The Horror Of It All!”

previousFear Street Trilogy, A Review
nextThe House In Between, An Overview