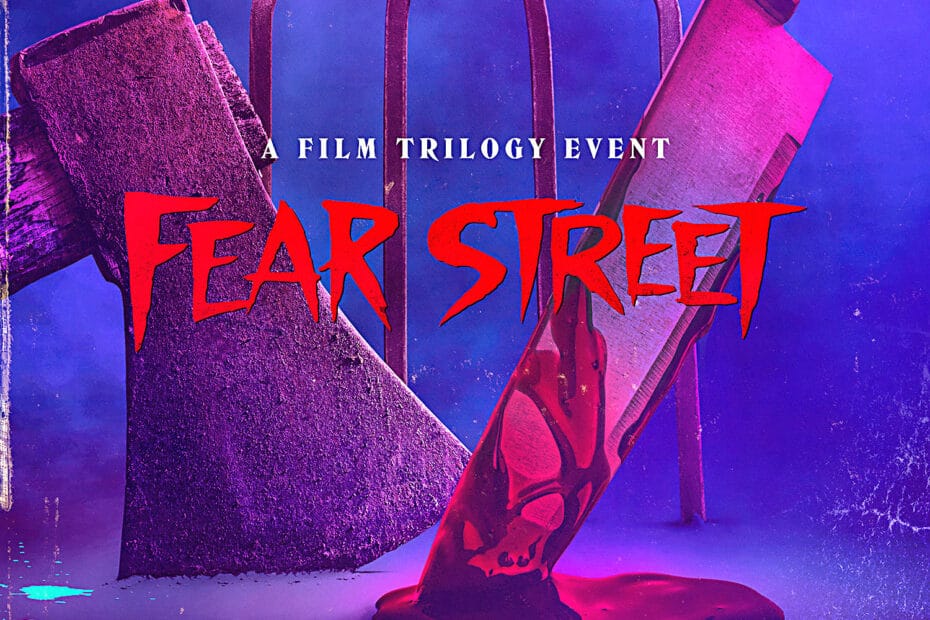 Is the Fear Street Trilogy a curse… or a blessing?

Netflix dropped not one or two, but three modern slasher films on the streaming platform in July, and horror movie fans couldn’t stay away. The Fear Street Trilogy (2021) is based on the horror fiction series of the same name by author R. L. Stein. While they’re not the scariest films ever made, they’re great for a lazy summer weekend or for watching them with friends.

In the first installment of the trilogy, Fear Street Part One: 1994, the residents of Shadyside have been haunted for centuries by the evil witch Sarah Fier, whose curse seems to be responsible for brutal murders every other decade. While this awards them the nickname ‘Killer Capital, USA’ and a ne’er-do-well reputation, the snooty neighboring town of Sunnyvale is as successful and happy as its name indicates. After a new killer is taken down, Deena, her brother Josh, and her high school friends accidentally disturb the resting place of the witch and trigger the curse. Soon, they discover that to escape death they must turn to C. Berman, the only victim to ever survive.

In Fear Street Part Two: 1978, the trilogy continues and C. Berman tells the story of how she survived Camp Nightwing, where a summer of fun turns into a nightmare, because of yet another murder spree… In the midst of an already established rivalry between Shadyside and Sunnyvale campers, C. Berman, her sister, and a couple friends must escape a sociopath, while trying to figure out how the witch’s powers work. Back in 1994, after figuring out how C. Berman survived 16 years ago, Deena and Josh try to end the curse. But, is that the end of the game?

Fear Street Part Three: 1666 takes Deena all the way back to the origins of Sarah Fier for this installment of the trilogy. There she finds the answers needed to free Shadyside from its centuries-old torment and, therefore, from its rivalry with Sunnyvale.

I don’t enjoy horror ‘popcorn movies’ that focus solely on the violence, where the whole experience revolves around rooting for the killer or for the victims to escape, regardless of who and where they are or why these atrocities are happening. Instead of following the slasher formula and taking it to the next level, they’re happy to hide behind gruesome and constant killings, scare jumps that get your blood pumping, and just enough crumbles of information to keep you watching and, in some cases, to make you watch the next film. The plot is usually simple, and the movie delivers exactly what was promised, nothing more… Some may think the Fear Street Trilogy fits this description, but I believe it’s more than that.

The franchise for Fear Street Trilogy finds a good balance between senseless murder and a rich-enough plot to fill three whole movies. The viewers come for the gore and jump scares, but stay to follow the Sarah Fier investigation. Also, classic slasher films like Scream (1996) and The Texas Chainsaw Massacre (1974) show viewers that real evil comes from our next-door neighbor, and while there’s a reason those are some very loved movies, it is refreshing to see the Fear Street Trilogy taking that basic plot down a different path – the fear of man is still present, but reinforced with the introduction of a supernatural element that makes the fight with evil more difficult and entertaining. Even rooting for the victims is a different experience, because although they still fall into stereotypes, there is a diverse selection of actors that breathe life to characters whose actions are not following a predictable formula, thus preconceived ideas like ‘the nerd dies first’ don’t apply.

The Fear Street Trilogy might not be an award-winning masterpiece, like some horror classics, but they’re a binge-worthy selection of movies. They’re entertaining, bloodcurdling, the story is worth following, and the cast has talented actors from other Netflix original productions, like leading women Kiana Madeira from Trinkets (2019) and Sadie Sink from the acclaimed Stranger Things (2016). If you’re looking for a thrill on a lazy weekend, or want to get together with friends for a murder-mystery type of party, look no further!

Take a peek at this trailer for the “Fear Street Trilogy!” 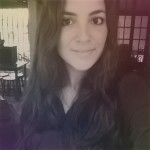 previousOutlast: A Look At Asylums In Horror
nextBest Horror On Hulu For August