Home > A History Of Horror: Vampires Through The Ages 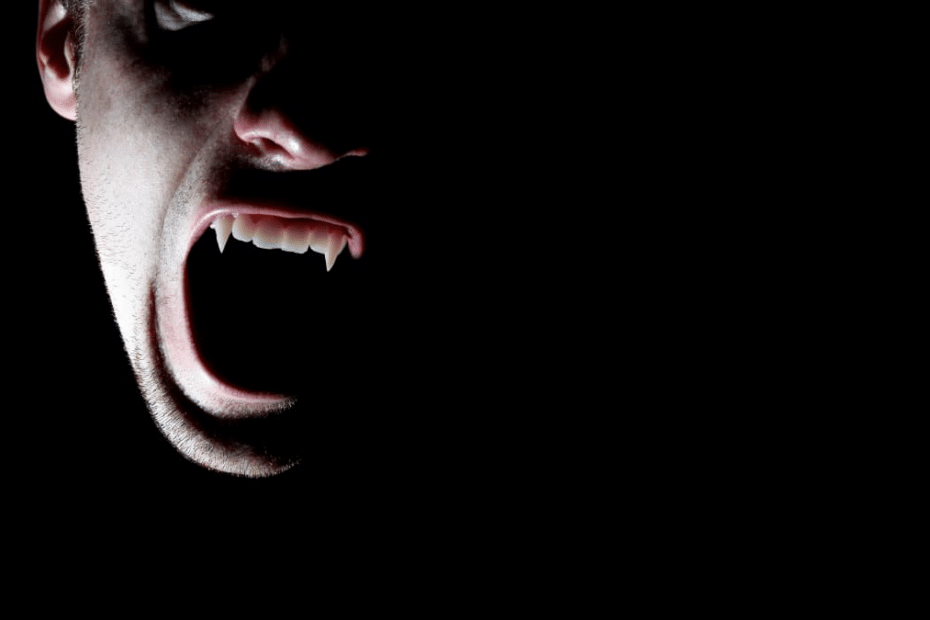 The Long, Bloody History of Vampires

With their long, sharp teeth, their dark and gloomy castles, and their thirst for blood, vampires are arguably the most iconic figures within the horror genre and throughout folklore. Defined by their diet solely consisting of blood, vampires make the perfect villains and outsiders in classic horror films, as well as modern horror films. Throughout history, the idea of vampires walking in the darkness of the night, waiting to strike, has long terrorized people. But, where does their story begin? What are the legends that surround them? And, how do they impact modern horror?

The majority of vampire legends popular in modern culture derive from ancient folktales, spread mainly throughout Europe. However, there are similar monsters throughout various cultures across the world, from ancient Israel to Greece. This can be seen in the tales of Lilith, a she-demon, who feeds on the blood of babies and pregnant women, as well as the tale of Ambrogio, who was transformed into a vampire for his lover. Blood-feeding monsters have long been in the realm of folklore and myths, since history first started being written down. The most prominent of these myths was that vampires were evil entities that steal animals and people to feed off of their life source. While the concept of these ancient vampires is similar to modern-day depictions of the monster, they are extremely different from the portrayal of them today. Even the name “vampire” was not seen in history until much later, around the 1700’s, but the true origin of the word is unknown. 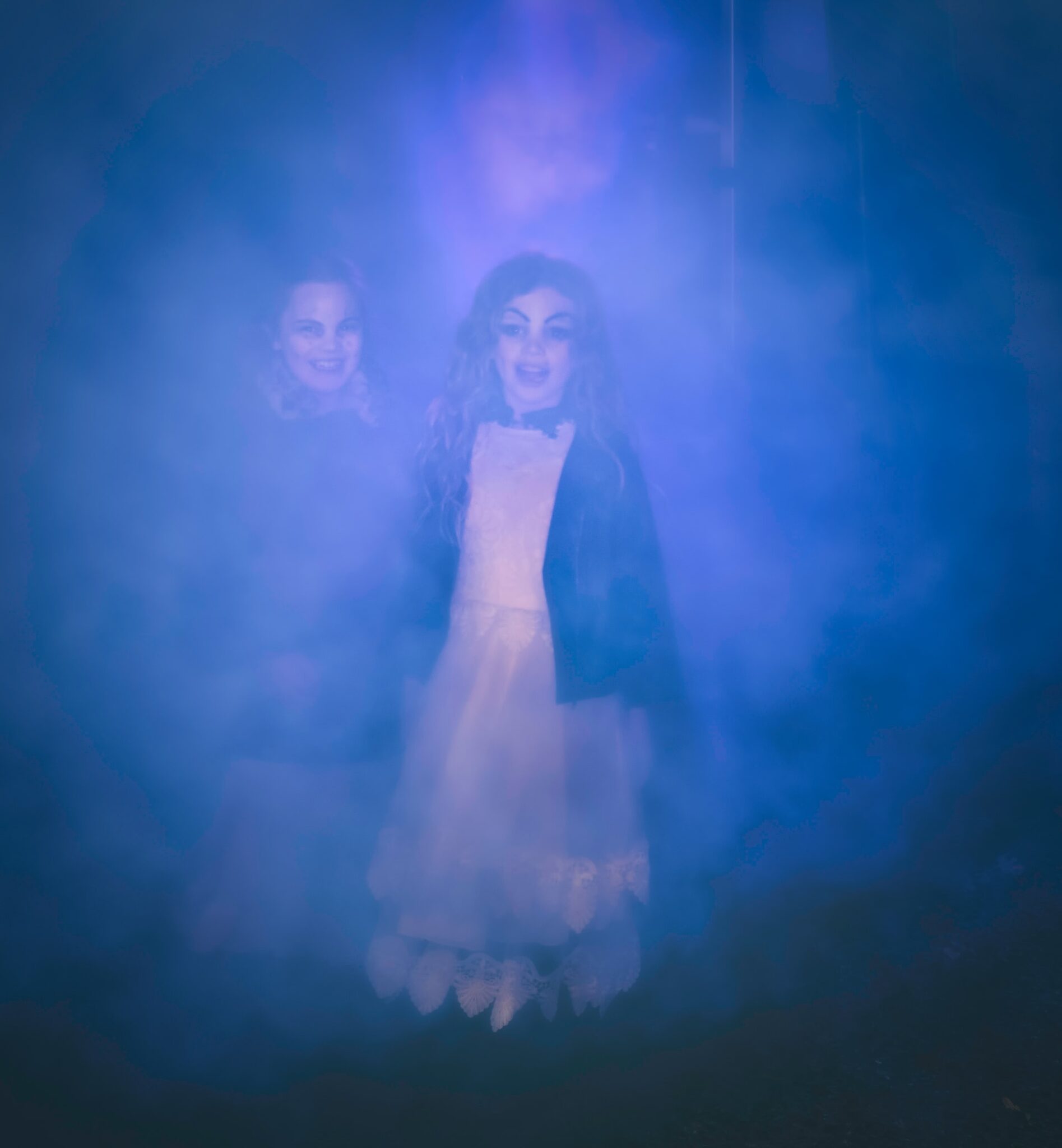 During medieval times, people in Europe were using the term “vampire” to exhume bodies and burn them, as they were feared to be feeding on the towns and villages at night. However, the folktales and myths surrounding the beasts would evolve into the monsters that filmmakers and authors present to their audiences today. It wasn’t until the 1800’s with the release of Le Fanu’s Carmilla and Bram Stoker’s Dracula that the folktales could be recognized as separate entities from modern legends, and modern myths about vampires today… such as the reaction to sunlight and garlic that can be seen through these novels. The novels spread modern legends of vampires, such as the practice of sleeping in a coffin, as well as their superhuman speed and strength.

However, the release of John Polidori’s Vampyre in 1819 redefined what it meant to be a vampire. Instead of a bloated, horrid corpse that medieval individuals knew the creature to be, Polidori transformed the beast into a suave and sexual monster, charming its victims to their deaths. He turned the vampire into a sexy, seductive aristocrat, or the villain that people know the vampire to be today.

The vampire craze really took off after Bram Stoker’s death in 1912, with theater productions featuring Dracula or another version of the character. Film companies quickly caught onto this vampire obsession, the most popular of the films being Dracula (1931), featuring Bela Lugosi. This film heavily influenced the attire that modern horror presents the vampire in, with a long black cape and slicked back black hair. As the cinema world aged, vampires became even more popular among the horror genre. Depicted as slender, beautiful people with unusually pale complexions, vampires have infatuated the hearts and minds of those in horror and fantasy cinema. From Buffy the Vampire Slayer (TV Series, 1997) to The Twilight Saga (2008), depictions of these seductive monsters can be seen throughout modern cinema.

Dracula and other vampires throughout the cinema realm have endured history for over 1000 years, and they don’t seem to be dying out anytime soon. After all, they are undead. With vampires being prominent in horror, as well as other film genres, it is almost impossible to not see them in popular culture. Through the years, the monster has undergone several changes to the representation that we see today. From disgusting corpses to seductive, sexual creatures of the night, vampires will forever be embedded in horror.

previousThe House In Between, An Overview
nextThe Significance Of Rabbits In “Us” (2019)