Home > A History of Horror: Werewolves 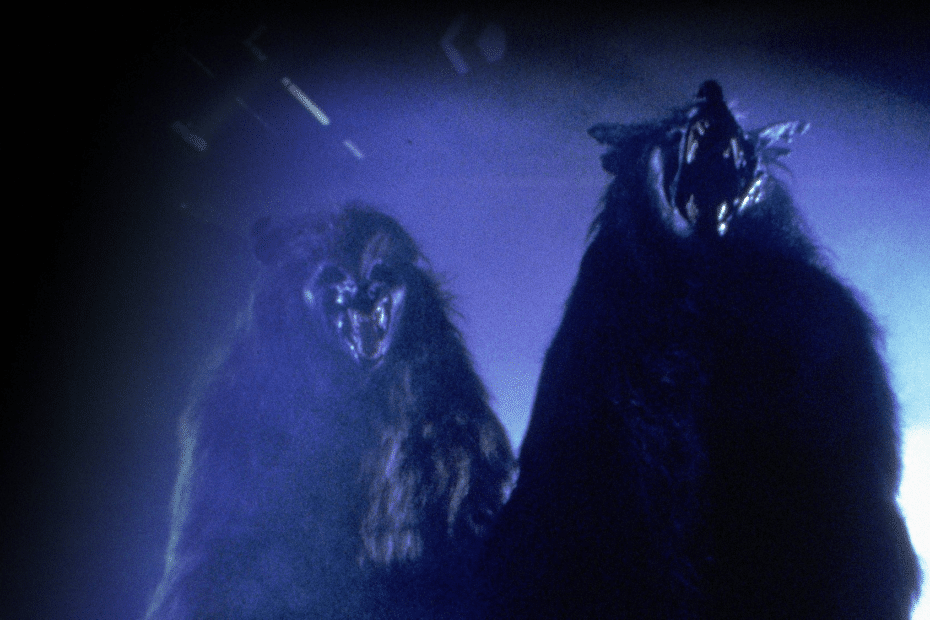 The Bloodthirsty History Of Werewolves in Horror

Seen in many cultures across the Northern Hemisphere, werewolves have been terrifying people for thousands of years. From folklore to modern cinema, the werewolf has haunted humanity in the nights with their restless, unsettling howling. Unlike the popularity of vampires, Frankenstein’s monster, and ghosts, werewolves have not been shown the same appreciation throughout modern popular culture. However, they represent an important fear that has been addressed time and time again throughout horror literature and cinema, duality and the capacity for both good and evil inside us.

The oldest known origin of lycanthropy, or the supernatural transformation of a person into a wolf, is in ancient Greek myths of people changing into wolves once a year. However, there is very little known about these legends. Fortunately, there are plenty of other cultures with their own legends surrounding the vicious wolves. Werewolves can also be seen in early Nordic folklore, with some legends claiming of a father and son who had the ability to transform people into wolves, who then went on to killing and rampaging villages throughout the forest. Also in the epic of Gilgamesh, there is evidence of werewolves, when Gilgamesh found out that his love interest had turned her previous lover into a wolf.

There are several ways to become a werewolf, according to these folktales. From terrible curses to horrendous werewolf bites, people can become werewolves from basically anything, stemming the fear of these tales into truth for many individuals during the time of their origins. During the times when these legends were being told to villages across ancient Europe, people were living in fear from disease, strange animals in the forests, as well as other tribes. The tales of the werewolves increased this fear, and fed into the frenzy of finding and killing all werewolves in the area. Many corpses were exhumed, as they were thought to be potential werewolves, similar to what happened with the vampire frenzy in Europe, as well. People were living in so much fear that a werewolf would come eat them in the night, that they were willing to remove buried loved ones and mutilate their bodies, in hopes to stop the potential threat.

With this rich cultural history, it would only make sense that the horror genre would pick up this idea and run with it. During the early 20th century, gothic horror authors were composing all sorts of scary monsters to haunt people in their dreams. However, there are less references to werewolves in these writings and when there is, it is ambiguous and unclear. The most popular reference to what werewolves represent in gothic horror literature is “Dr. Jekyll and Mr. Hyde,” which also focuses on themes of duality and the capacity for a person to possess both good and evil inside them. As all monsters, werewolves represent a very real fear that people have, which is why horror uses them, while minimally. The idea that a normal, caring individual can become a horrible monster terrifies everyone, and at times might be a bit too real for some individuals to handle. This may be why there are fewer references to werewolves in modern horror. However, in older folk tales, werewolves may have represented a fear of the devil and those who follow him. 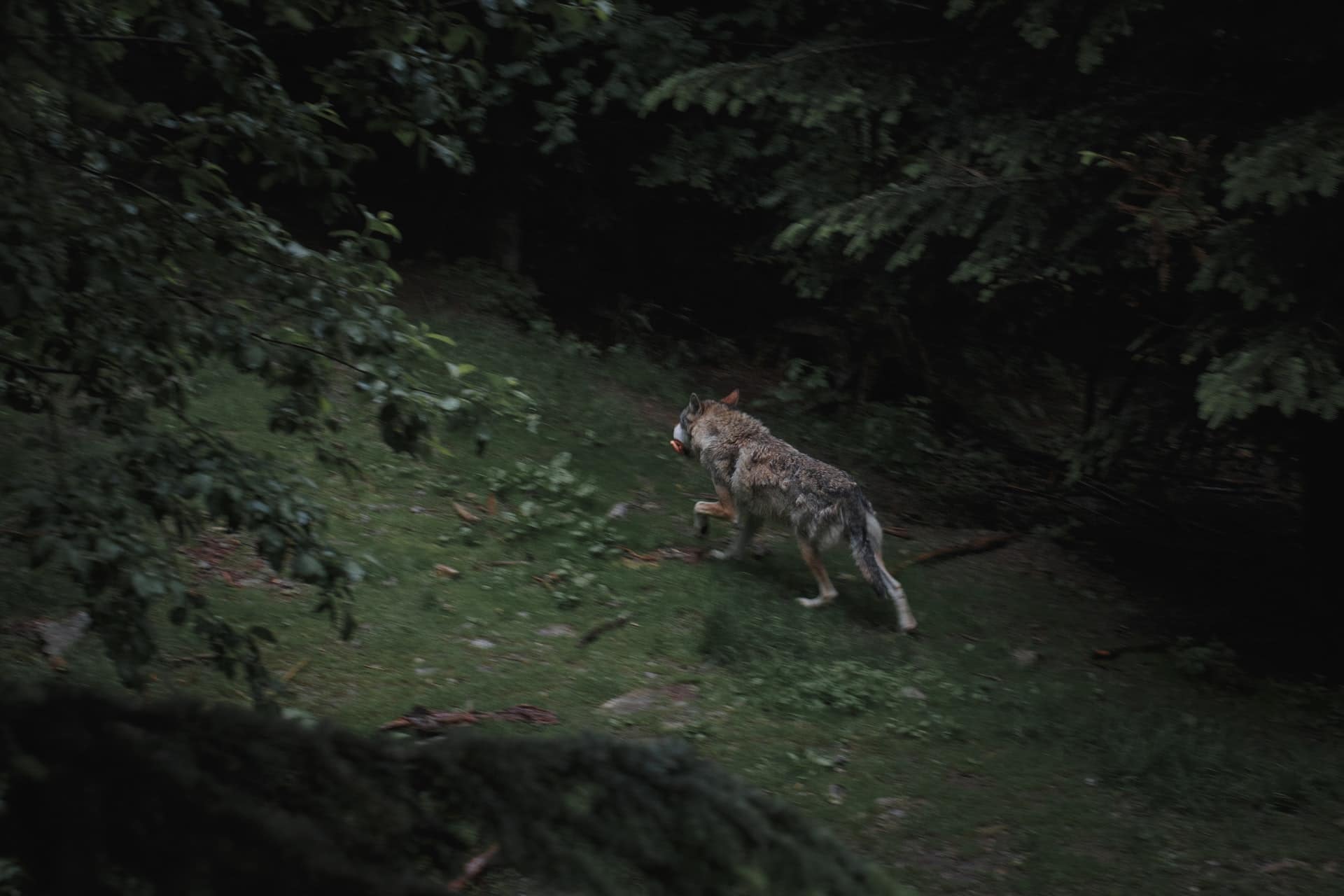 In cinema, the lack of representation of the werewolf character is significant. It was not until the release of The House of Frankenstein (1944) that popular werewolf legends were being presented on screen. In this film, the audience is shown popular myths surrounding the creature, like the idea that they can only be killed by a silver bullet. In more modern cinema, there have been virtually no werewolf films. However, there have been a few B-rated films surrounding the beast. With the technological advancements in cinema that the 1980’s brought, werewolves came streaming back into the hearts and minds of America. In 1981 the film, An American Werewolf in London, the werewolf back on the big screen. The film ended up winning an award for the makeup work done to present the horrifying qualities of the beast. In more modern films, the werewolf has taken a less terrifying role and a more, lonely isolated type. This can be seen in the Harry Potter series, with one of the main professors at the school being a werewolf, who was turned by being bitten, as well as the popular series The Vampire Diaries (TV Series 2009).

While werewolves have not been presented to the masses as much as other gothic monsters, they represent a very real, terrifying fear that all people have about themselves, and others. Werewolves have no control over their actions when they are in their wolf state, meaning that they will essentially kill and destroy anything and anyone in their path, including loved ones. Translating this into real world experiences, anyone has the ability to be evil under the right circumstances and conditions. Unfortunately, this is a quality all humans possess. It is in our nature and our survival instincts, so it makes sense as to why so many ancient people feared this creature, and why so many people today still fear the idea they are bad people. The history of werewolves and horror stretches back so far that we now see them as different people who need recognition, which is why they are not presented as quite so evil anymore.

Check out the trailer for the 1944 classic, “House of Frankenstein!”