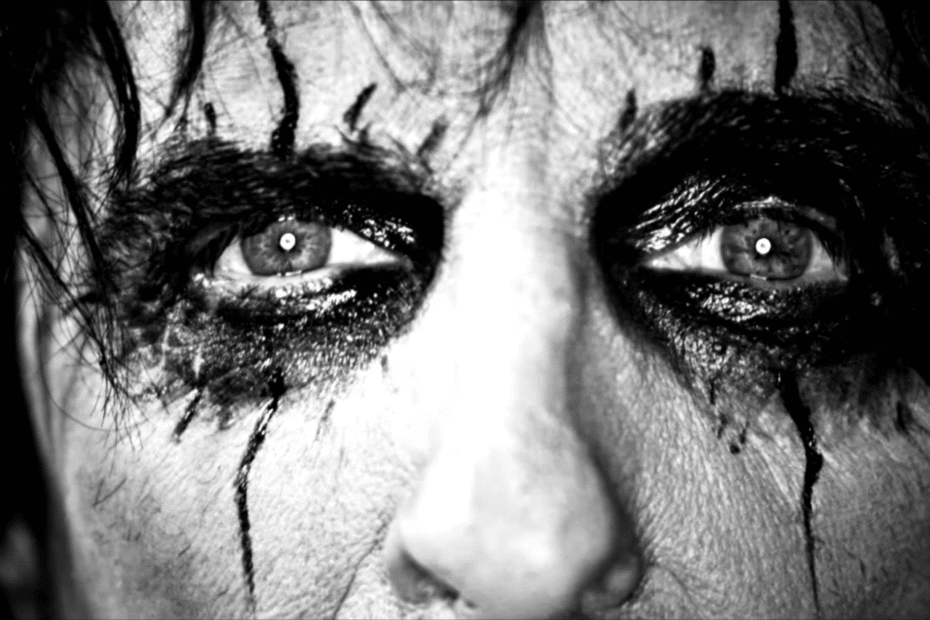 Artists Who Weren’t Afraid to Rock with the Devil

Since the beginning of the rock and roll music genre, artists have precariously danced with the devil through their lyrics, music videos, attire, and how they present themselves. Rock music and horror go hand and hand with each other, and can be seen in various rock artists’ music, as well as a large number of horror films, including The Rocky Horror Picture Show (1975). However, hardly discussed enough is the perfect blend of anxiety and fear these two entertainment mediums create when they are mixed together. Both art forms get our blood pumping, our heart rates elevated, and both manage to make us scream.

What is so deeply fascinating about rock music and horror? Possibly the astonishing atmosphere that horror and rock create together, and the feelings of fear we receive from. This article will discuss the blending of the two art forms and their influence on our society, and how rock music and horror have evolved together.

From the first riffs of blues that changed into the beloved rock music of the 1980’s, artists have been singing devilish lyrics, accompanied by macabre tones telling, their tales and hardships of life on the road. Over the years, rock music has included allusions and direct references to the devil, murder, and violence, as well as themes society deems to be sinful… such as drugs and sex. Through this evolution has come shock rock, goth, and heavy metal, which focuses heavily on their dark, depressing lyrics. During the Halloween season, this music brings the spooky vibes all together for an enchanting and horrifying experience like no other. 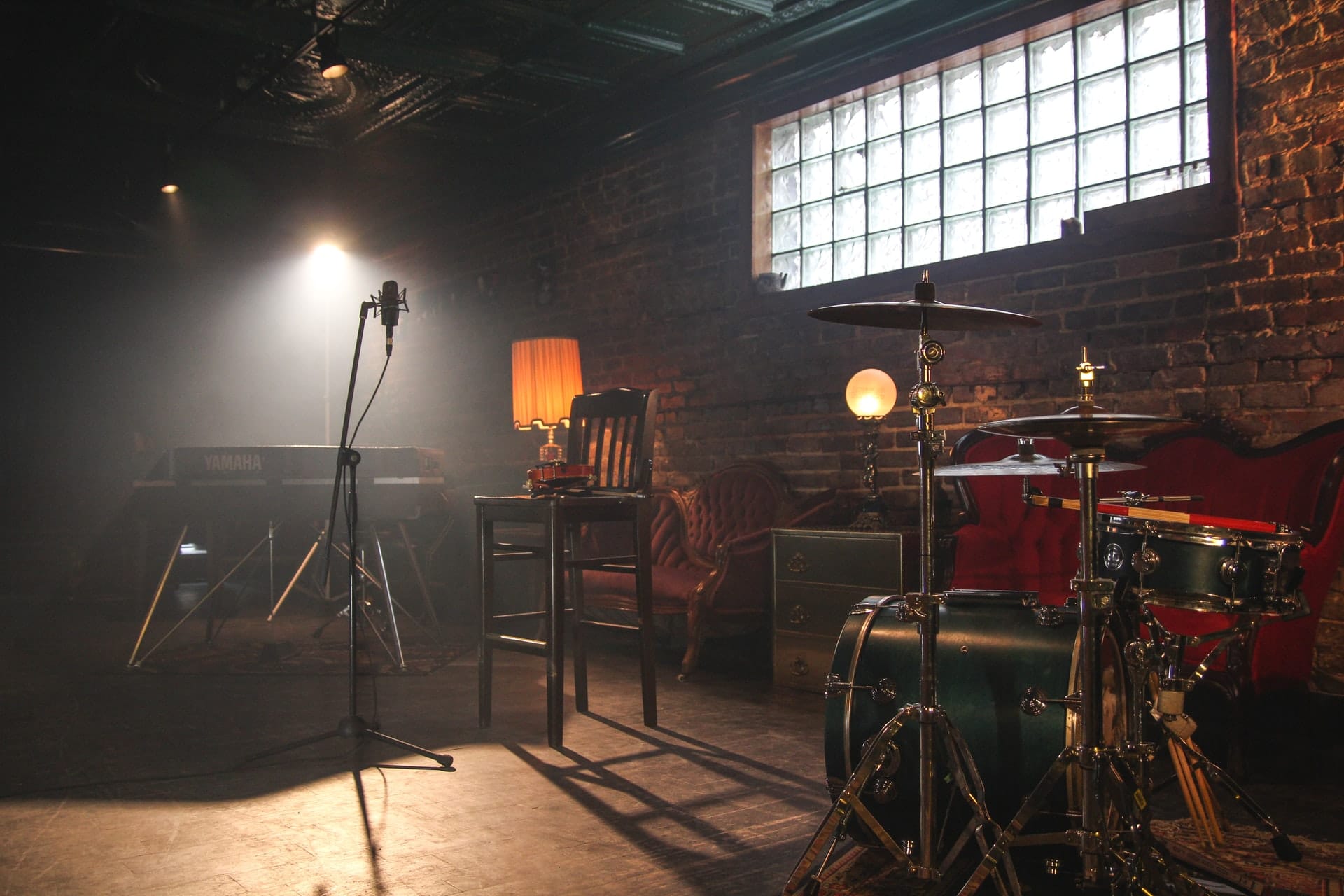 One of the most popular bands that use horror themes throughout their music is Black Sabbath, putting rock horror in the eyes and ears of everyone in America. With the lead singer, Ozzy Ozborne, self-proclaiming himself as the ‘Prince of Darkness,’ it is clear to see how Black Sabbath stood out and influenced other rock bands later to come. Even the riffs of the guitar in their debut song was said to invoke Satan in the Middle Ages, and Ozzy wailing in terrifying tone with the guitar made the performance that much more intense. With this being said, Black Sabbath only continued to increase their scare tactics and horrified their fans, in a good way as they progressed through their musical exploration.

However, were themes of death and the devil always in rock and roll? Let’s start with the person who many music historians claim to be the father of rock and roll, Screaming Jay Hawkins. He was known for his devilish wailing and rough pounding of his piano keys during his performances, leaving audiences filled with adrenaline and wanting more. During one of his performances, he literally rose from a coffin, Dracula-style, with a large bone stabbed through his nose. For his time, this was extremely unpopular in music. But, he used this to his advantage and flourished his music with spooky tones. His most popular song “I Put A Spell On You” is still played around the Halloween season and can be seen in various Halloween films such as Hocus Pocus (1993). There is no question that horror has influenced rock music, but it is important to understand how horror has been influenced by rock music as well.

There is no question the genre of horror in literature and cinema has been around much longer than the horror rock music genre has… however, with this being said, rock music has made a large impact on the horror genre, strengthening the films’ messages. Some films even surround their stories around the rock music in them, like The Rocky Horror Picture Show (1975), which is arguably one of the best aspects of the film. Rocky Horror features the star Meatloaf, singing an epic song about how he got screwed over by the character Frank-N-Furter.

Many horror films utilize the aspect of music throughout the movie to emphasize specific tones and emotions they want the audience to experience when viewing. When using rock music, filmmakers are able to portray a much more amplified version of the emotions. This can be seen in various films such as Stephen King’s Pet Sematary (1989), which used songs from the Ramones that include lyrics of death with a rock beat, making the film more intense and horrifying.

Rock music and horror cinema make the viewing experience terrifyingly epic and intense, with loud guitar riffs, strange unsettling lyrics surrounding death, and of course the literal havoc and violence occurring on screen. If you are looking for the ultimate horror movie experience, keep your eyes and ears open for those films that include rock music.

Check out this video of Screamin Jay Hawkins performing “I Put A Spell On You!”