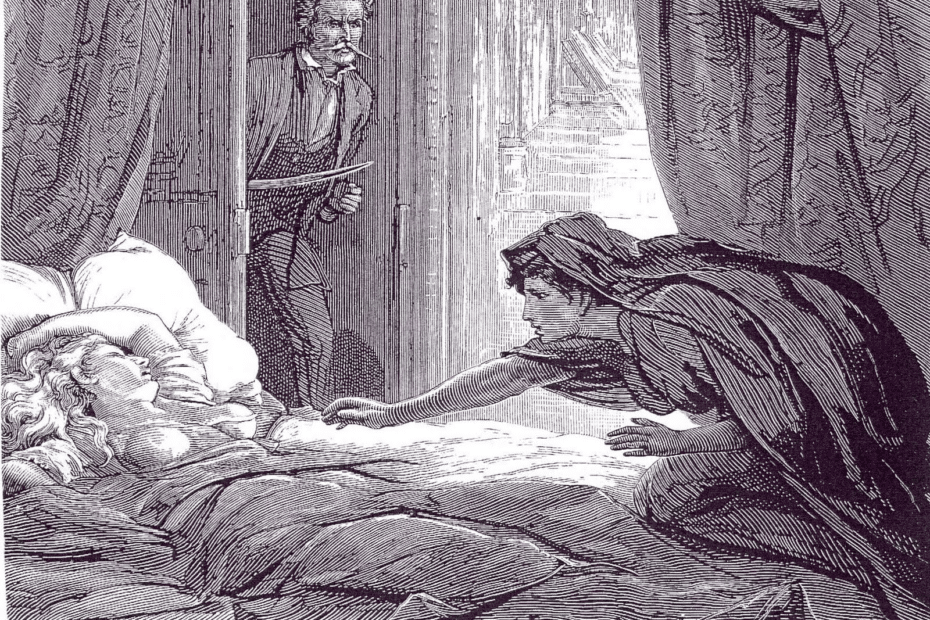 “Carmilla” and Female Sexuality in Horror

Almost all vampire stories involve themes of sexuality and power, many times including a male figure. Being one of the oldest vampire stories in modern day history, Sheridan Le Fanu’s Carmilla, released in 1872, is one vampire story that modern day filmmakers and authors derive inspiration from, while having a twist compared to other vampire stories. It includes many popular themes that modern-day storytellers associate with vampirism, such as overt sexuality, a thirst for blood, and wealthy status or power. The main theme throughout the novella is female sexuality and sexual exploration. Throughout the story, female sexual exploration is clearly associated with evil, and is seen as negative from Le Fanu’s perspective. This is represented through the character Carmilla, who is a female vampire that preys solely on young women.

While vampire stories often include sexuality, they also include themes of misogyny that can be seen through a variety of these stories such as Bram Stoker’s Dracula, where the pure, innocent, and helpless women must be saved by their men. This same concept can also be seen throughout The Twilight Saga (2008) through the imbalance of power among female and male characters. However, this idea is not portrayed in the story Carmilla, which was released before the novel Dracula. Instead, the vampire in this story is a female, who often has sexual encounters with her victims. While Carmilla may not be presented to the audience as a symbol of feminine power through Le Fanu, it is easy to see that she is through her rejection of male love and domination. Through her victims and lovers, Carmilla denies men the ability to control her and challenges the social and gender norms of her time. 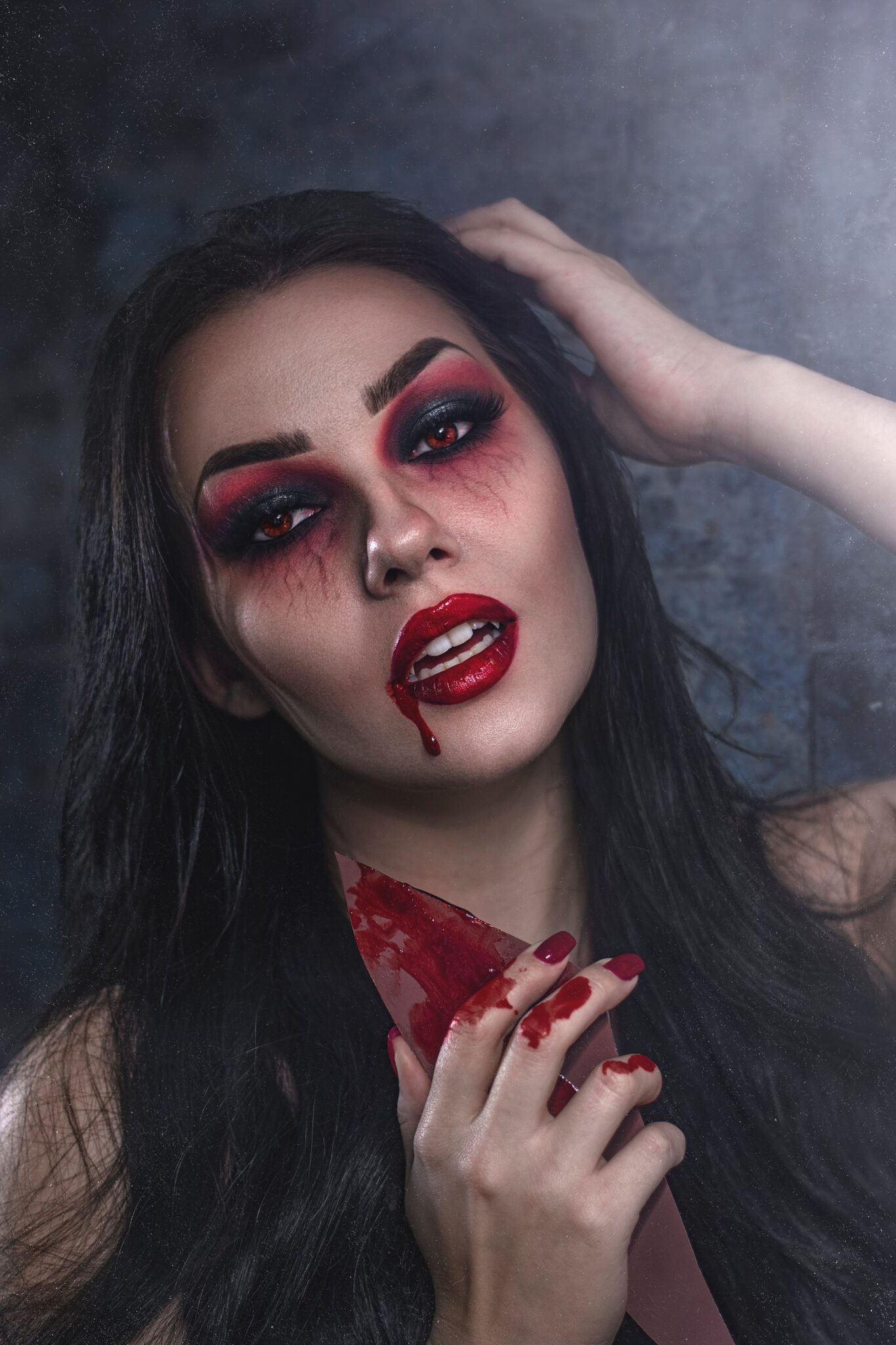 However, the fear and chaos that ensued due to Carmilla’s actions throughout the novella is the true meaning behind her sexuality. The fear surrounding Carmilla directly mirrors men’s fears of female empowerment and sexuality that was blossoming during the Victorian era. Le Fanu’s portrayal of Carmilla is anything but feminist. Instead, it is rather sexist, with the monstrous portrayal of sexual women as evil. During the Victorian era, women were not understood, not known to be sexual beings, and homosexuality was not even in many individuals’ vocabulary. Carmilla’s relationship with Laura was something many Victorians could not even fathom and due to this, and it can be seen as a negative portrayal of women. This can even be seen through Laura’s revulsion against Carmilla’s strange, “unnatural” behavior at times throughout the story, regarding her sexual preferences. Even through Carmilla’s appearance that is comparable to an angelic figure, men’s fears of the empowered Victorian woman can be seen. The fear of women looking like the ideal woman, but then being a monster was unfortunately a very real fear of the times, and can even been seen throughout modern society as well. The men’s loss of control is also portrayed through Carmilla and Laura’s relationship, and through Laura’s father’s inability to help her out of a desperate situation. The men throughout the story, including Laura’s father, are often emasculated by leaving them nameless, which is also another negative consequence of Carmilla’s unruly behavior, as the attention of the audience is going to her and not to any other characters, especially males.

Unfortunately, for years in the horror genre, female sexuality has been a common theme throughout many stories, while hardly being portrayed as a positive aspect of the film or novel. This can be seen through a various number of horror films, from the Spanish horror film Tesis (1996) to Stephen King’s Carrie (1976), as well as ancient folklore and fairytales. Female sexuality is still seen as a taboo subject in several cultures, and is therefore often used in horror films and novels as a symbol of society’s fears surrounding female sexuality. The horror genre usually emphasizes the concept of female sexuality as something that must be punished, or that evokes negative consequences through common tropes such as the final girl. The final girl in horror films is usually presented as an uptight, respectable virgin, where the women who get murdered early on in the story are often presented as overly sexual beings. This portrays the idea that once a woman acts sexually, she will be killed or negative consequences will occur.

As in other horror films and novels, Carmilla is not different when it comes to the portrayal of female sexuality. Instead of uplifting and encouraging female exploration, it is looked down upon and confronted with violence. However, while Carmilla may be sexist through many themes, it can also be seen as a form of female empowerment through Carmilla’s rejection of “normal” society and male control. While the story is highly misogynistic at times, it is an important story in the development of vampire lore and the inspiration for many famous stories such as Dracula.

Being less than 120 pages, Sheridan Le Fanu’s Carmilla is a perfect, steamy summer read to get anyone in the mood for the spooky season. Find the novel at the local Barnes and Noble, or on Amazon.com for less than ten dollars, and start the spooky season early.