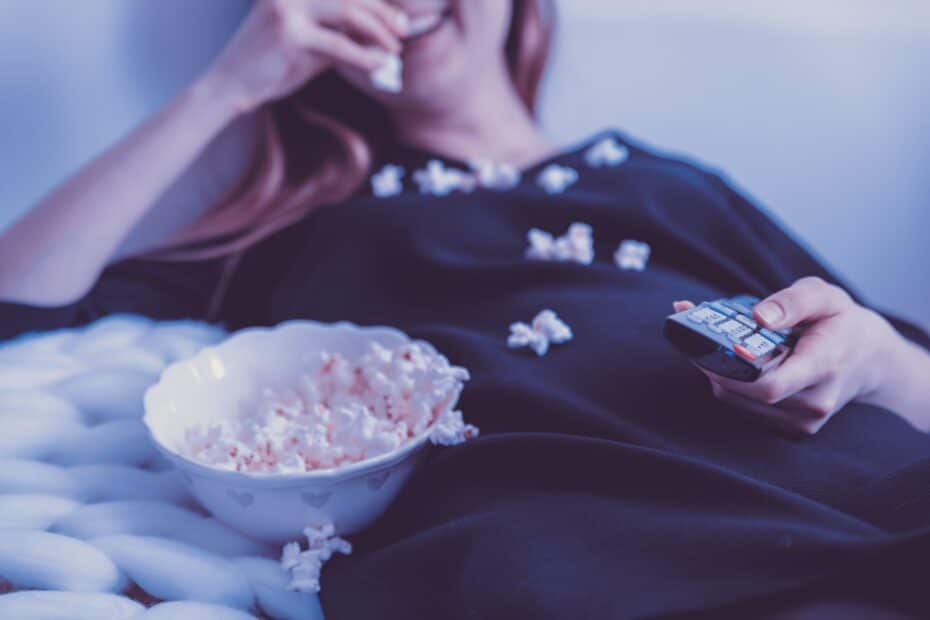 Wrap Yourself Up In These Short and Thrilling TV Shows

Tales of horror have been around the world for centuries, with different myths, legends, and fictional stories made up to scare listeners, readers, or an audience. Modern day movies and TV shows definitely expanded the horror and thriller genres in the past 100 years.

Here is a list of the top short horror and psychological anthology TV shows to watch, that will have you cuddling your teddy…

One of the most well-known anthology series I would recommend anyone to watch is The Twilight Zone. Hosted by Rod Sterling, each classic episode ended with a twist. The Twilight Zone released a movie based on three of the original episodes. It was released in 1983. After the show was cancelled, its popular legacy was revived in 1985 to 1989, and then aired again in 2019, but it was unfortunately discontinued in 2020.

The TV anthology series Night Gallery, hosted again by Rod Sterling, aired between 1969 to 1973 on NBC. Every episode began with Sterling standing next to or presenting an eerie portrait, that represented the supernatural episode that was to air. Each story ended with its own kind of moral, and some ended just for giggles with an unexpected twist.

Are You Afraid of the Dark? was a spooky TV series for kids that was aired late at night on Nickelodeon. The show featured a group of kids who had a secret club called the “Midnight Society,” that would meet up in the woods at night around a campfire. They were there to tell fictional, terrifying stories. Even though this show was meant for children, if you were a kid in the 90’s and you watched this show; each episode left you with nightmares.

This related “ The Twilight Zone” series featured supernatural, mythical, and creepy episodes between 1983 to 1988. The show later on released a movie under the same title in 1990. Its spine-chilling music introduction can speak for the rest of this series.

Hosted by the Crypt Keeper, a corpse, a new tale was told and watched with horror and disbelief on HBO between 1989 to 1996. The show featured twisted endings, hair-rising stories, and a storyteller with a creepy sense of humor.

Airing for only 3 months, this British horror TV series was created by Hammer Films/ITC Entertainment (best known for their monster movies, such as the Dracula and Frankenstein remakes).  Each episode features serial killers, werewolves, ghosts, and more. 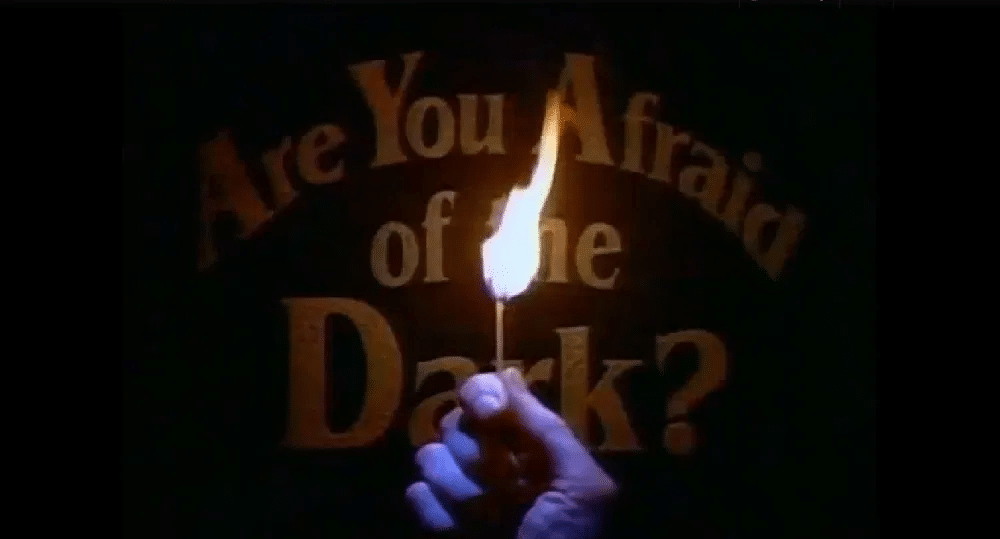 Black Mirror was a British anthology TV series that ended its episodes with twisted stories in many different genres, but mainly sci-fi and technology in the near future. The majority of episodes end unhappily.

Tales of the Unexpected is a British TV series that aired between 1979 and 1988. Each episode told a story, often with wryly and sinister undertones, with an unexpected twist ending. Each tale was written by a famous children’s author, Roald Dahl.

Another short horror story series for the children of the 90’s was Goosebumps. Based on R.L. Stine’s Goosebumps books, each episode offered monsters, ghosts, illusions, and strange happenings for young children. Stine later released two more anthological TV shows, The Nightmare Room (2001-2002) and The Haunting Hour (2012-2014).

You can watch each series off these networks and streaming websites:

Check out these top 13 Rod Serling intros for “The Twilight Zone!”