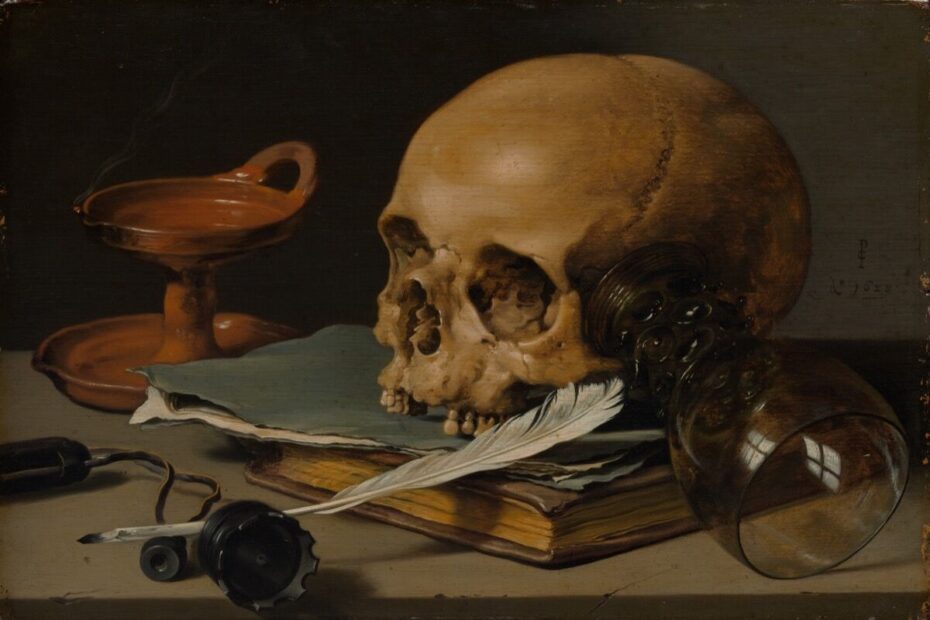 Young Adult Authors Who Prove When It Comes To The Creep Factor, You Can Begin Anywhere

When you first realized you were a fan of the horror genre you were probably a young teen or child right? After watching a thrilling movie, TV show or reading a suspenseful novel your mind fell in love with the world of fantasy. Where does it all really begin? It starts with an influencer, such as an author, musician, director, or your family/friends. Somebody showed you this new world and it drew your mind to the different horrifying ways of imagination. For me, it all began when I started reading horror novels as a young adult. Here is a list of young adult authors who inspired newcomers to the world of the dark side.

Lois Duncan knew she wanted to be a writer from an early young age. She submitted her first story to a magazine at the age of 10 and made her first sale at 13. Duncan published her first novel in 1958. She was drawn to the suspense genre because those were the books she enjoyed reading. Her most well known novel, I Know What You Did Last Summer, became a big hit after being released in 1973. She is best known as one of the top YA psychological writers in the world.

V.C. Andrews is praised and best well known as the author of the book series, Flowers in the Attic. Her novels involved mainly family secrets, love, horror, and revenge. There are more than 106 million copies of her books in print, and they have been translated into twenty-two languages.

Caroline B. Cooney books include genres such as mystery, horror and even romance. She was awarded the ALA Best Books for Young Adults in 2008 and many others. She is best recognized for her suspenseful book series The Face on the Milk Carton. She continues writing for young adults and children from around the world. 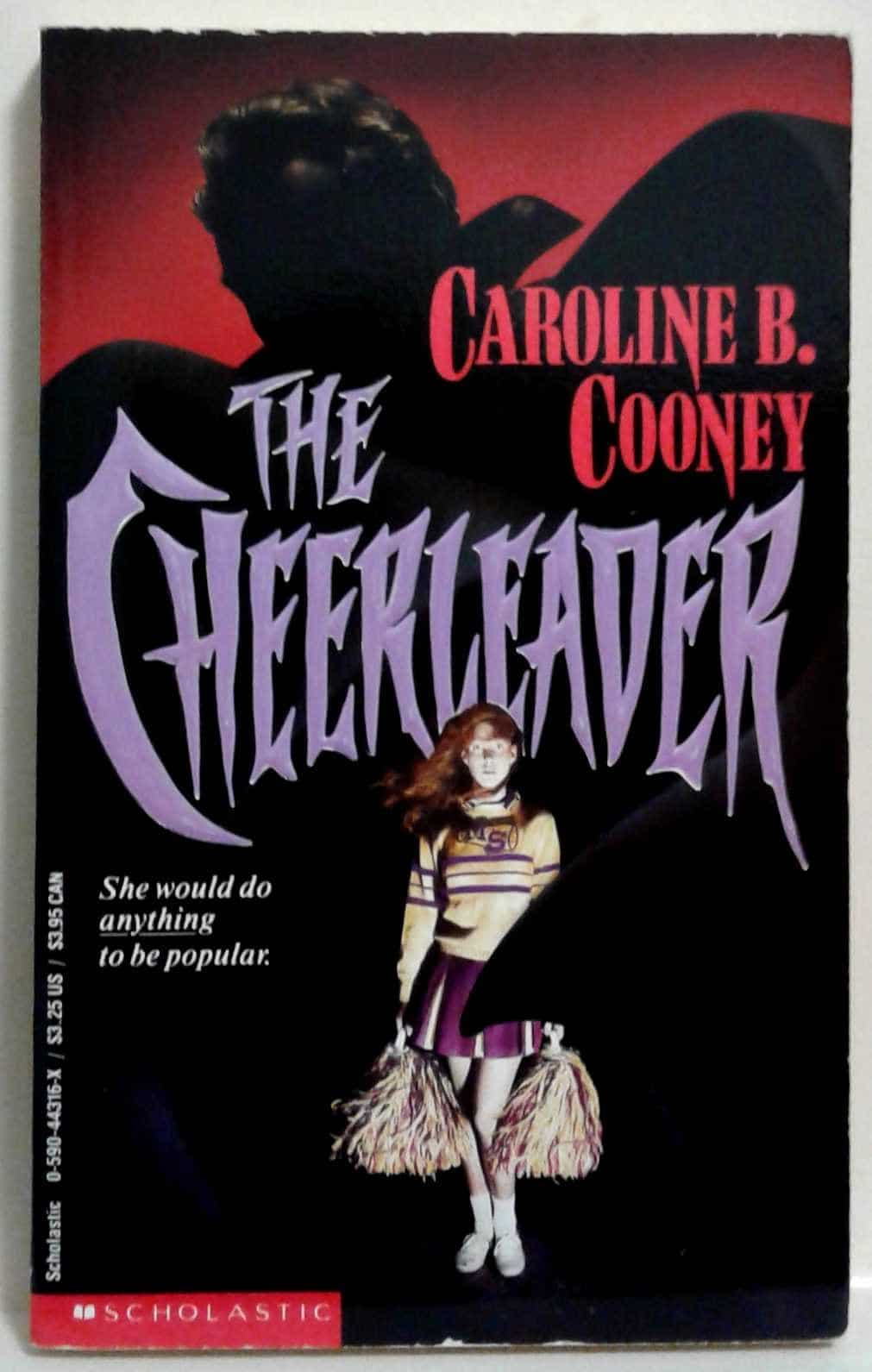 Mary Downing Hahn published her first novel in 1979. Most of Hahn’s novels mainly involve ghosts, hauntings, and spirits. She has received much critical acclaim for its well-defined characterizations and interesting plot lines. Her most popular novel is called Wait Till Helen Comes.

R.L. Stine is probably the most popular children’s and young adult author from around the world. Stine actually began his writing career by writing the YA Fear Street Series in 1989. After the enormous success of Fear Street, Stine went on to launch Goosebumps, this brought him to become the #1 best-selling author in America.

Alvin Schwartz was the author of more than fifty books dedicated to and dealing with topics such as folklore and horror for young readers. He is best known for the Scary Stories to Tell in the Dark book series. I Know What You Did Last Summer (1997) Movie Trailer