Home > The Addams vs. The Munsters

The Addams vs. The Munsters 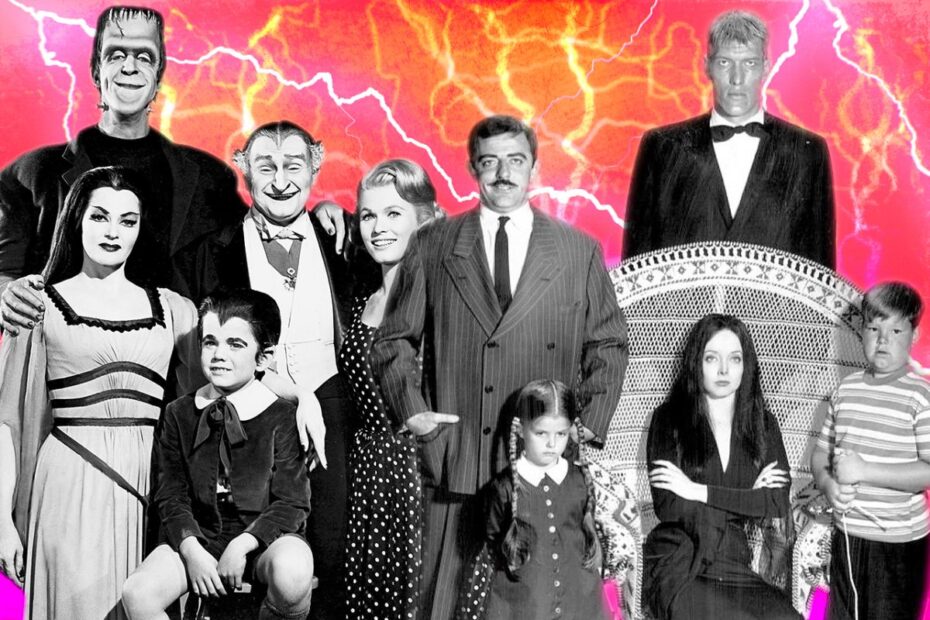 Which Ghoulish Family Is The Best Family Friendly Goth On Television?

The Munsters and The Addams Family both were television shows that featured the daily odd life of a family with uncanny, abnormal behavior, but both horror families were beloved and watched by all its viewers.

The Addams provided viewers with the daily life of the unusual Addams family that lived in a haunted mansion that sat beside a cemetery. The Addams family heritage consists of strange and abnormal family members. The main characters include father Gomez, mother Morticia, son Pugsley, daughter Wednesday, Uncle Fester, Grandmama, a living hand named Thing, and the butler, Lurch. Each episode always featured a new quirky character or situation the family confronted too.

The Munsters was also a friendly, frightening family loved by children all across the world in the 1960’s. The family consist of the father Herman (Frankenstein), beloved mother Lily (Dracula’s daughter), Grandpa (Dracula), son Eddie (Werewolf), and the Munsters niece, Marilyn (who was considered the odd one of the family because of her appearance). Each episode also dealt with challenges to face in society, but as a monster.

Reflection and Marking to Society

Believe it or not, The Munsters became a civil rights icon during its run in the 1960s. It expressed equality and the treatment that everyone deserves no matter what you look like to society. This statement and belief is still relevant for today’s standards.

As the same from The Munsters, The Addams Family believed that everyone should also be treated the same. Here are a few quotes from the Addams: 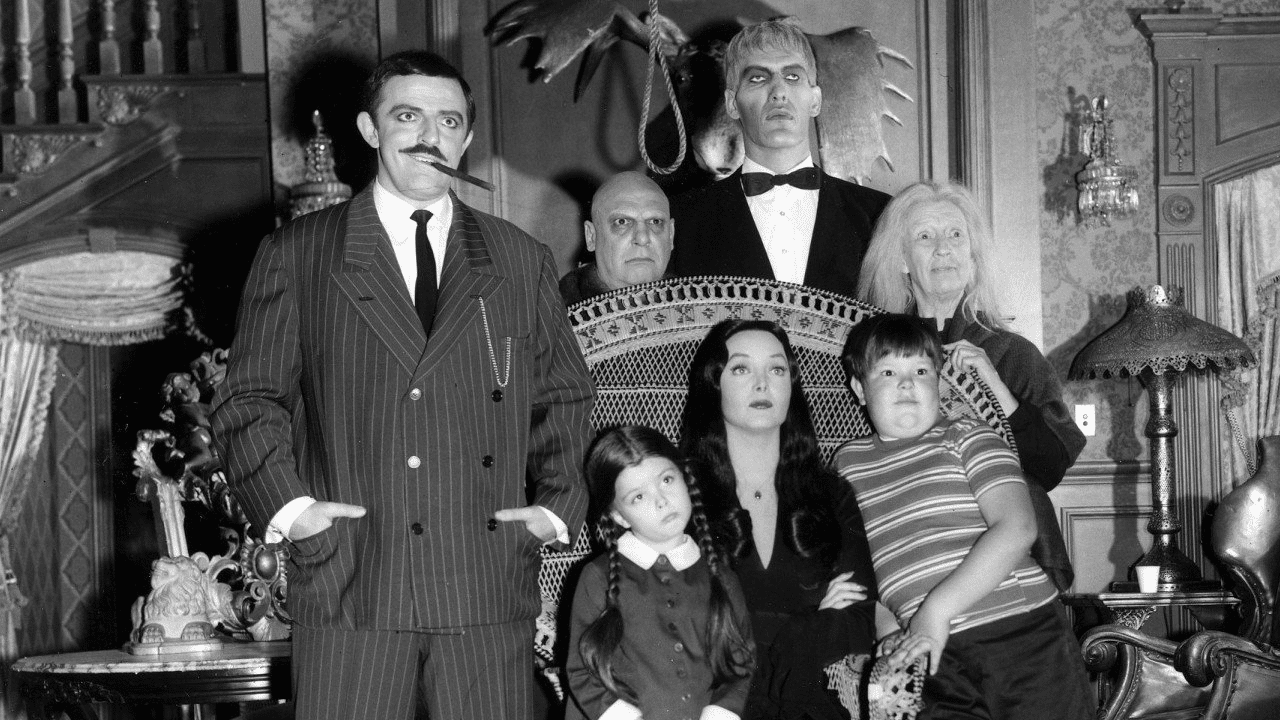 The Munsters’ original television series ran for two seasons. After the show was cancelled in 1966, a few months later the first Munsters movie was released. Later on, The Munsters will go on to have four more movies and two television spin-offs. They also featured cameos in dozens of commercials, movies, and T.V. shows throughout the years.

The Addams Family’s first ever appearance wasn’t actually on millions of television screens in the 1960s but in a comic book. They originally appeared as cartoons between 1938 and until its creator’s, Charles Addams’s, death in 1988. After the series ended, it spin-offed five movies and tons of cameos in commercials, movies, and T.V. shows.

Which Ghoulish Family Was The Best Family Friendly Goth On Television?

To be honest both spooky families are loved by everyone, but everybody has their favorites. In my opinion, I adore both families for their wacky personalities, family values, and peculiar lifestyles. They spread so many different life lessons and worldly advice to follow. To this day, they are iconic and famous for their original content and funny stories. 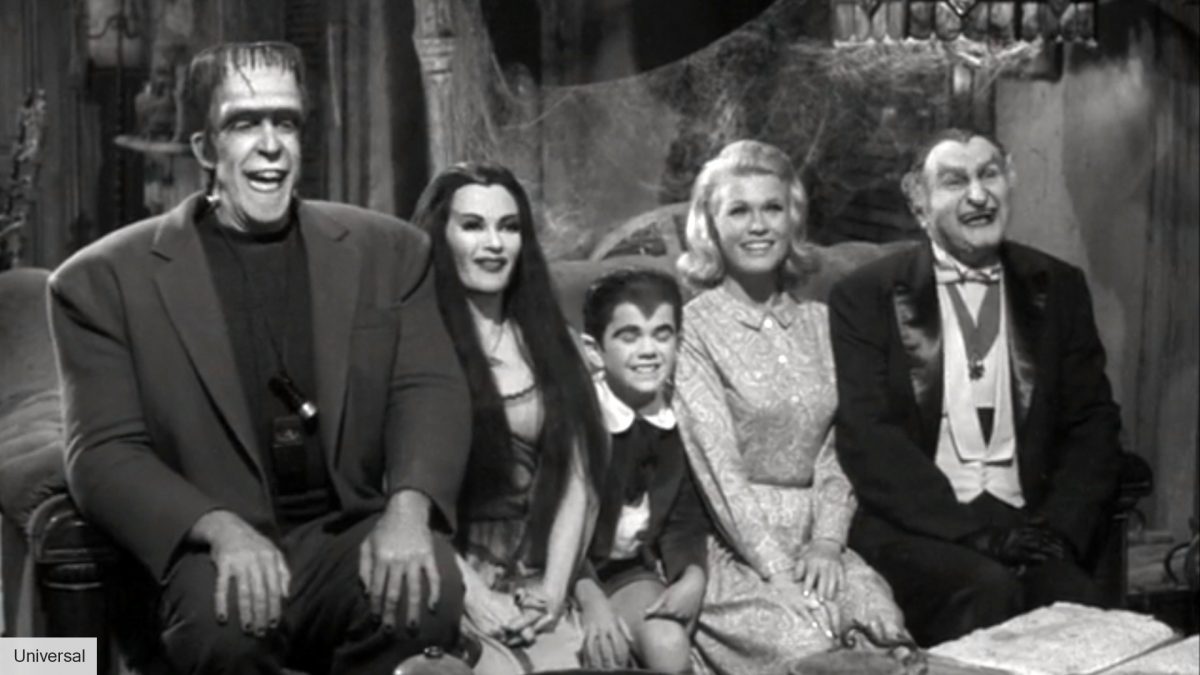