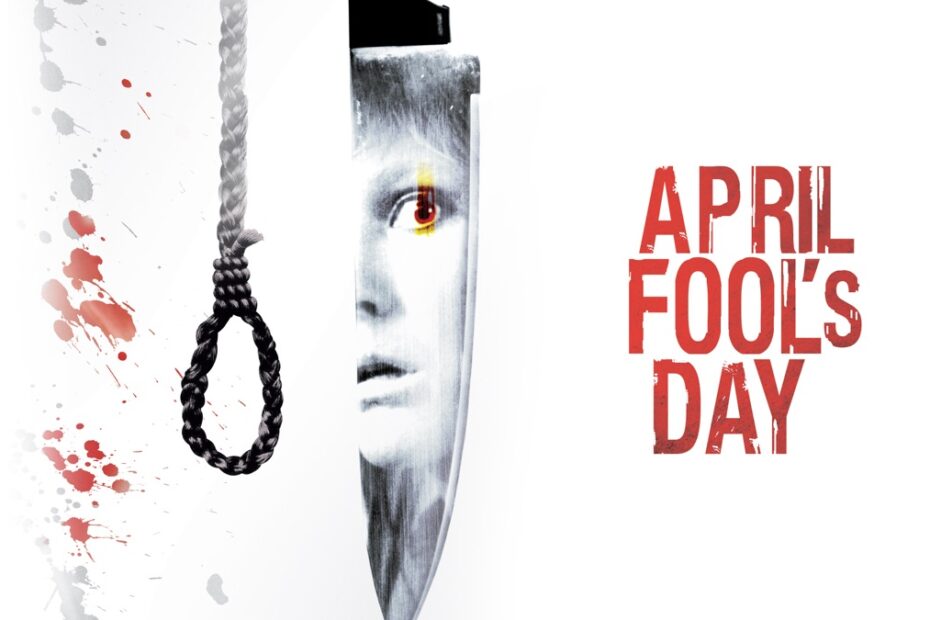 Who Knew Horror Could be Horrifying… and Hilarious?

The film April Fool’s Day (1986) takes on an interesting mix of horror and comedy, leaving viewers pleasantly satisfied with the terrible events occurring throughout the story. Reminiscent of the famous mystery author, Agatha Christie’s And Then There Were None novel which was released years before, the film creatively and uniquely picks off it’s characters. While it pays homage to other films such as Clue (1985) the film sets itself apart from previous horror films due to shock factor, promiscuity, and gory deaths. While the film mixes in comedy, there is nothing to laugh about when discussing the film April Fool’s Day.

The film follows a group of wealthy college students that escape to a private island for their spring break celebration. The filmmakers waste no time in establishing the gory, sexual atmosphere that stays throughout the entirety of the film. Within the first 15 minutes of the story, the audience witnesses a gory accident and non-stop sexual activity that the college students seem to not get enough of. April Fool’s Day provides strong commentary through this on the American society and lifestyle of the 1980’s, making it an important and ageless film in the horror genre. While the film is not completely a feminist film, it shows women wearing the pants in the relationship between men and women, from them wearing normally men’s attire, to them saving men, the women of this film set apart the story from previous horror films. 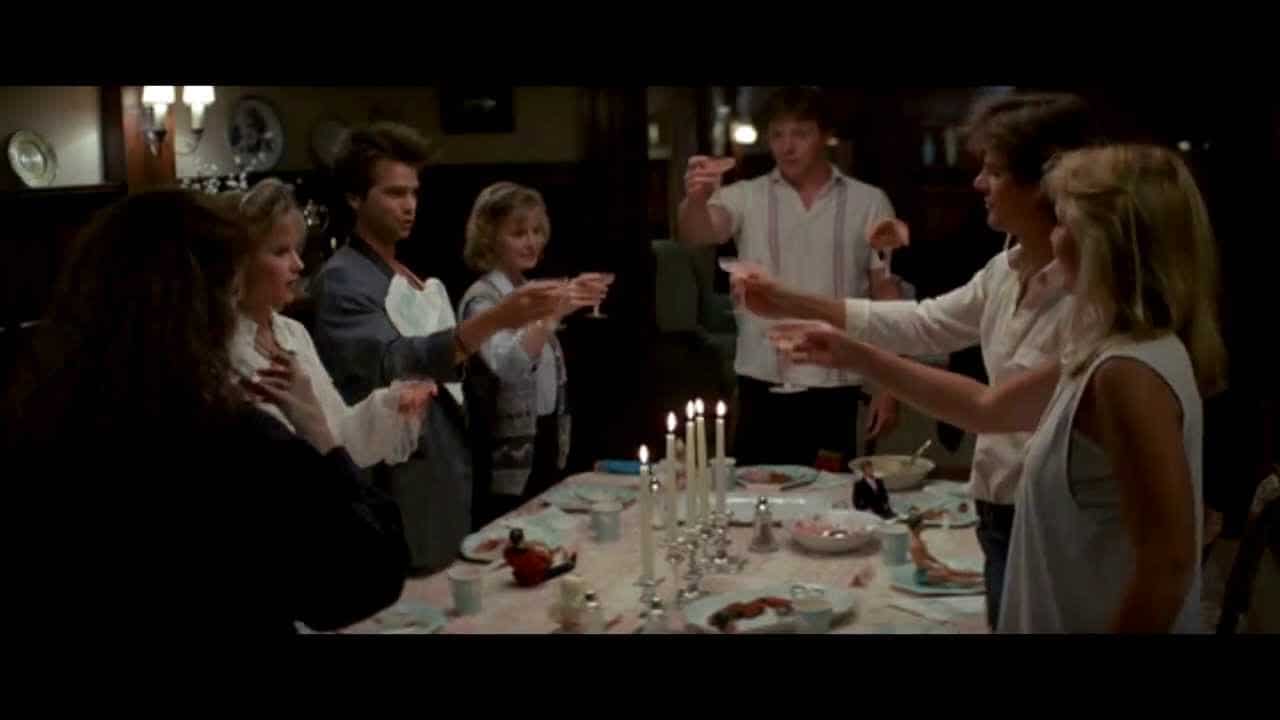 Aside from the women characters in the film, the male characters do an excellent job at providing the comedy aspect of the film, with laziness and unmotivated personalities that juxtapose the horror occurring non-stop throughout the story.

Without giving away too many spoilers, the film offers non-stop horror while providing a good laugh for the audience. It provides a fresh perspective on common mystery and horror stories where the characters get killed off one by one while paying homage to the classics. Although April Fool’s Day provides popular stereotypes found throughout the horror genre, it also offers newer alternatives to these stereotypes. This slasher film is available for viewing on Amazon Prime Video. 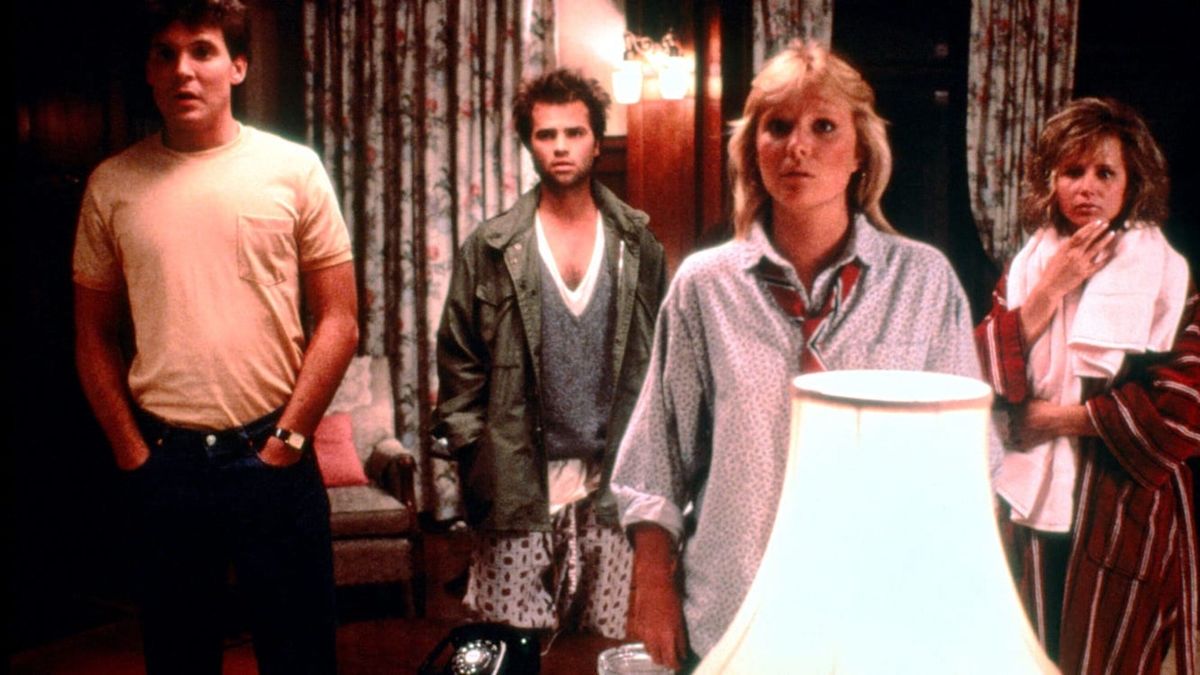 The Happiness of the Katakuris (2001): A Review 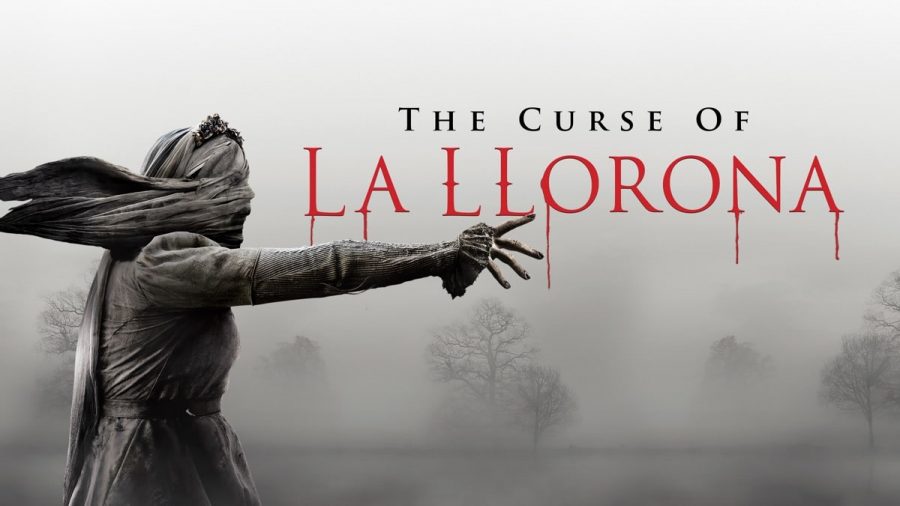