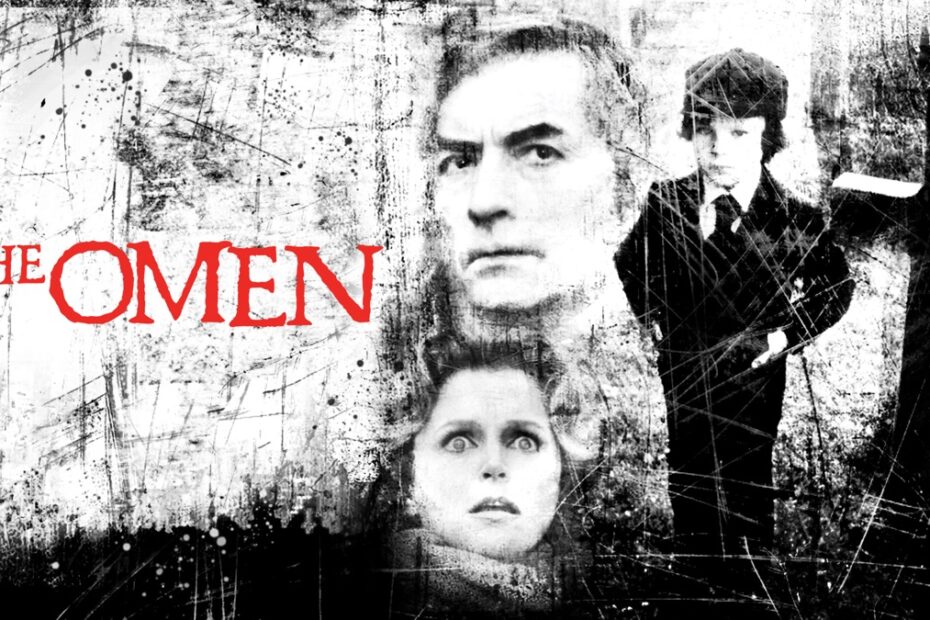 Horror films are full of monsters, ghouls, and things that go bump in the night. However, in the cinematic universe, few things are as terrifying as creepy children. Perhaps it is something about the reversal of innocence. Or then again, maybe it is the art of replacing the mirth and exuberance of childhood with terror, solemnity, and otherworldly sensibilities. But no matter the method, children of horror are impossible to forget. And there is an abundance of such characters in the horror-scape to chill avid horror fans to the bone.

Damien Thorn is one of the most frightening characters in film. Damien, as many horror enthusiasts know, is the main character in The Omen. At first glance, he is clever, astute, intelligent, and loving. But beneath the surface is something menacing. Out of sight, all his loveliness melts away into a sly demeanor and unparalleled coldness. His vile and calculating ways are terrifying. It is his morbid lack of remorse and conniving spirit that provide proof that evil incarnate does exist. But what would anyone expect from the spawn of Satan?

And no monster has ever been quite as frightening as Sadako Yamamura, the central character of The Ring. Sadako is a child with unique abilities. However, her intentions have never been quite pure. In fact, her actions land her a spot in an asylum to be studied. But her nightmarish ways cannot be quelled. And what makes matters worse, her reign of terror reaches new heights postmortem. For even after death, Sadako uses her abilities to call back from the grave. Her reach and malevolent intentions are amplified. And of all the monsters, her unchecked and random acts of cruelty without causality are core shaking. She is one’s worst nightmare.

Esther appeared to be a sweet angel in need of a family. With raven pigtails and a stoic demeanor, she was simply beautiful. But she wasn’t quite as lovely as she looked. In fact, she was far from sugar, spice, and everything nice. She had a horrifying secret that would make anyone’s blood run cold. The Orphan was a warning sign to many adoptive parents to be careful who you let into your home. Esther was the adopted child from hell, literally and figuratively.

Gage was a happy-go-lucky toddler. His light blonde hair and cherubic cheeks made most viewers melt. But the sense of foreboding surrounding Gage was too much. And the tragedy that was to follow was heart-rending. One could not help but feel for his inconsolable mother and haggard father. But the horror that the poor, loving toddler became after turning was terrifying. Mary Lambert, director of Pet Semetary (1989), brought a new definition to little boys are made of snip, snails, and puppy dog tails. One could say that the nightmarish Gage returned spoiled and rotten. And if anything, his transformation made parents hug their children a little tighter. 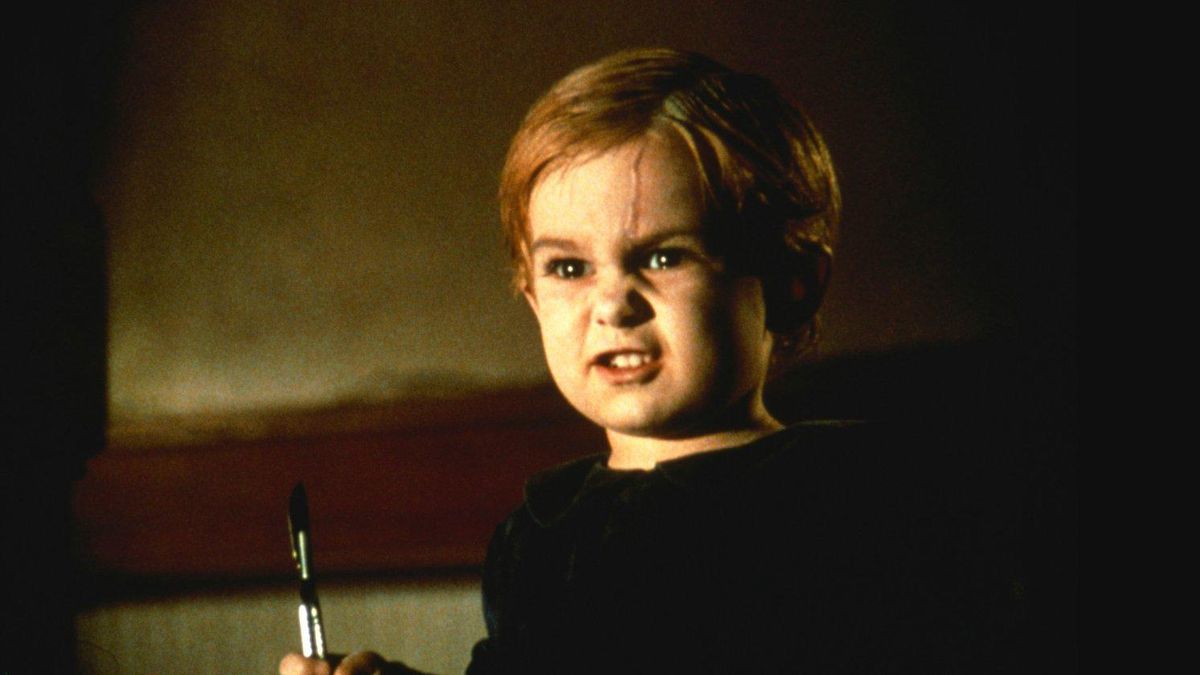 Most everyone loves heroes fundamentally for the good they do in the world, for the wrongs they right. But Bright Burn flipped the story arch of heroes and their innate goodness on its head. Not only does the film flip the arch, but it brings to screen one of the most nightmarish supers. Bright Burn is a super terror with unlimited powers and a thirst for murder. And nothing is worse than an unconscionable kid with superpowers. The pain he inflicts on his targets is beyond grotesque. And instead of this super making, the world feels a little bit safer. This kid made the world feel like a minefield of terror.

And then some aren’t so much monstrous as creepy

The first of the mentions are the Grady twins of The Shining. This creepy duo barely spoke a word. But their sudden appearance and disappearance were enough to make viewers feel as if someone is always watching. Not to mention their ghastly games haunted nightmares like marrow sticks to bones. These haunted ones were so powerful that they were prototypes for quite a few after them, such as the haunted playmates of Nightmare on Elms Street (1984).

And who can forget the eeriest little girl of them all, Carol Ann, who could see the world beyond through her television screen? Before Poltergeist, parents didn’t think much about young children who sat in front of blank screens or in small corners whispering to themselves. But after the airing of Poltergeist, parents were sure to be extra cautious and extra mindful.

Cole Sear’s sixth sense was spooky. His ability to see the dead amongst us was very unsettling. In fact, his entire face and demeanor spoke of one who was cursed with an ability too heavy for their little soul. This movie made fans wonder if children have a sixth sense.

Finally, little Dalton is a conduit who could walk between the land of the living and the dead. This poor little kid had no idea what he was in for, and neither did horror fans. His horrifying talks from the other side were spine-tingling. And following his trek through the darkness would solidify him and his journey as one of the creepiest in horror cinema.

Monsters of horror are too numerous to count. But there are a few that stick with you. And without a doubt, nothing sticks with fans more than the creepy children of horror. 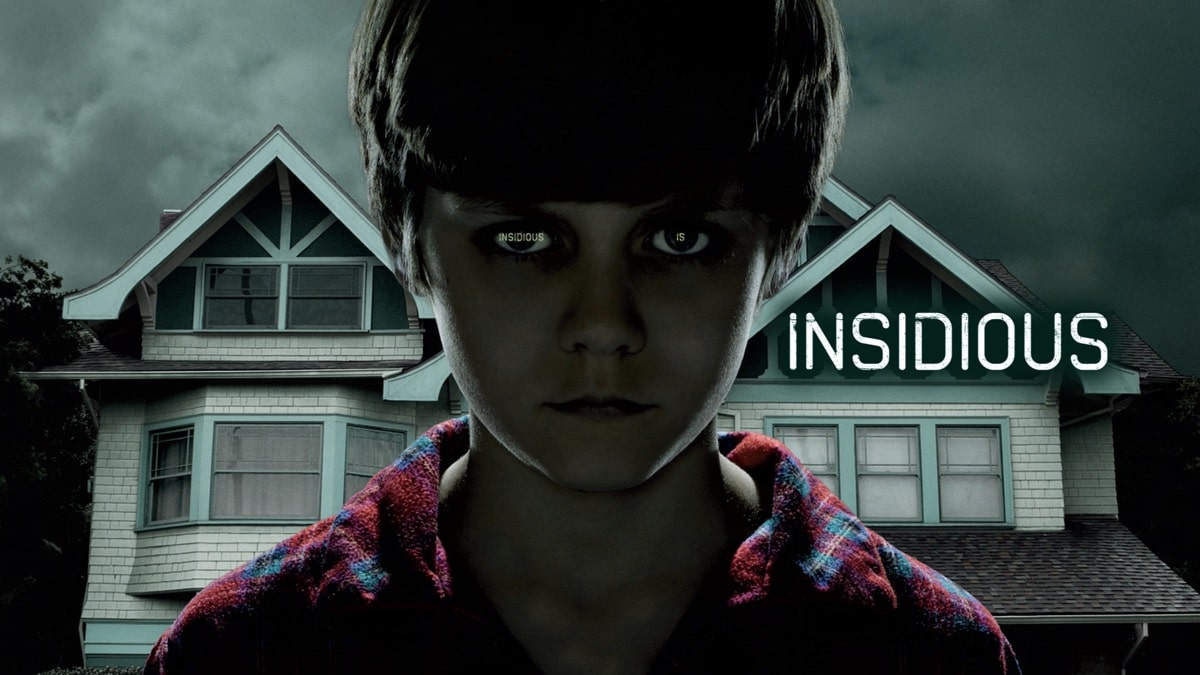