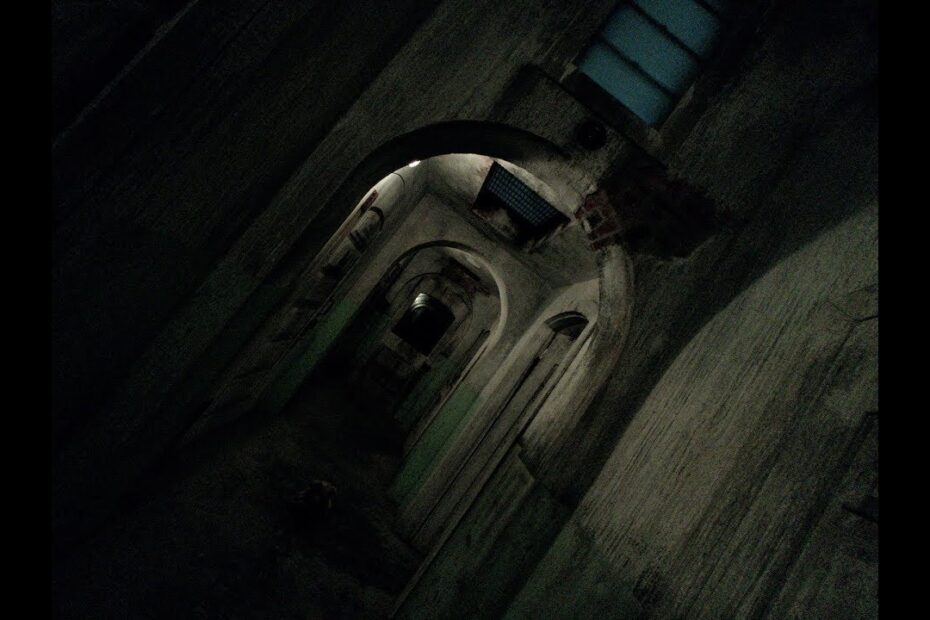 Your Blood Runs Cold At These Terrifying Haunted Houses

Haunted houses have always been a staple of the Halloween season. As we roll into fall, fans of fear and all things spooky wait patiently for these spectacles to open near them once again to satiate their need for pulse-pounding, adrenaline-pumping excitement that only the scariest time of year can bring. Some people like to push themselves to their limits with fear, to see just how they stack up in the face of danger. Here is a list of some of the scariest, most intense haunted houses in the country, operational and currently selling tickets.

This haunted house is located in Baton Rouge, Louisiana, and is widely regarded as one of the top haunted houses in the country and one of the most intense. This attraction spans the massive size of over 40,000 square feet with horrifying attractions that change each year, so entrants never know what to expect. The fantastic artists behind this attraction specialize in blurring the lines between horror and reality for a fully immersive experience that will make you question whether you are in a haunted house or a nightmare.

Featuring 10,000 square feet of themed rooms and a labyrinth of passageways, The Blood Manor is designed to be the most intense attraction in the Big Apple. This haunting experience is hosted by New York’s very own Broadway and is not recommended for anyone under the age of 14. This wheelchair-accessible haunt includes multi-themed rooms such as a crypt of the undead, a Thunderdome of mutants, a killer clown room, and a room known as maggot invasion that is described as skin crawling. For all who hope to enter, you can watch the YouTube video of Kevin Hart and Jimmy Fallon’s foray into this twisted maze for a bit of a preview before you enter yourself. 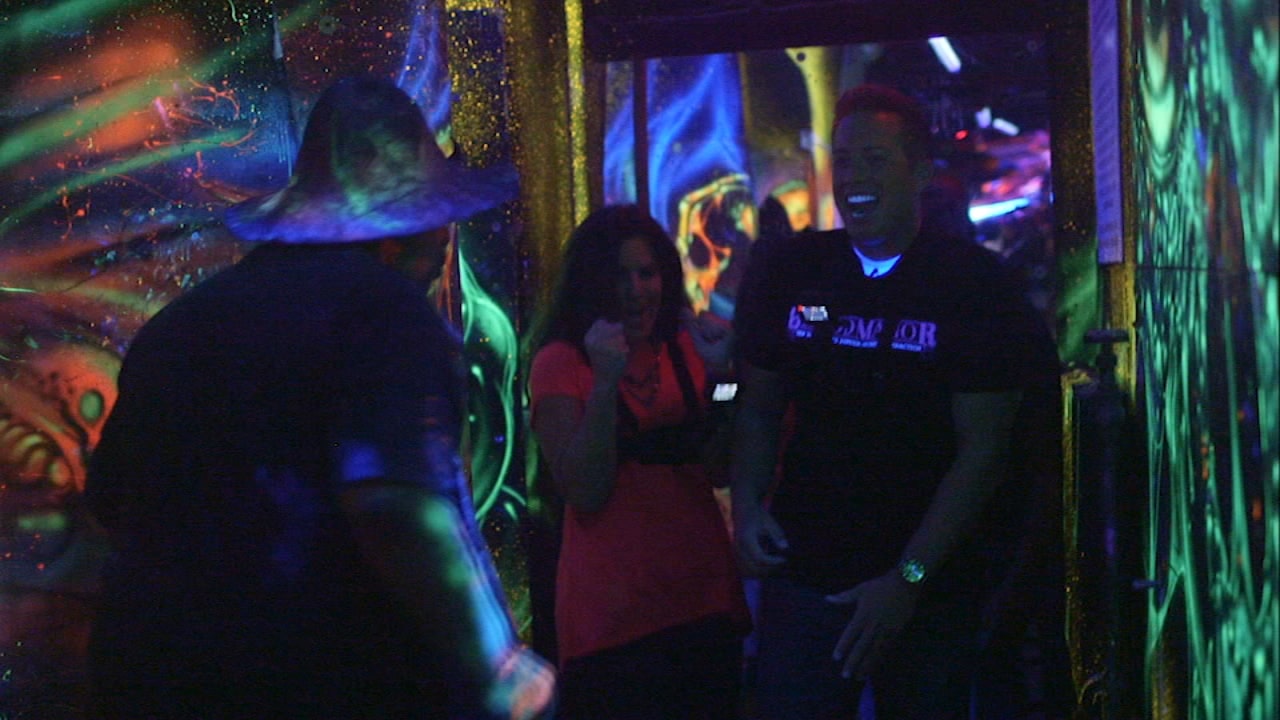 Centered around a true story, this Cincinnati Halloween tradition is set in an actual schoolhouse with features that get upgraded yearly. According to the legend, Dent Public School opened in 1894, where it was known as a good place for parents to send their kids. That is until they started vanishing. The parents were convinced that Charlie, the school’s janitor, was responsible. The remains of the missing students were eventually found in the basement, but they never found Charlie.

There are two paths you can take on this attraction. First is the Night Terrors. This path sees visitors walking through The Hale House. The previous owner’s remains were found mangled here, supposedly by the very things they fear most. You’ll have a hard time believing you’re not dreaming, but you’ll be even more uncertain about your safety. Your second option on your journey is the path of The Teeth Collector, where you’ll find yourself at the mercy of the dentist, Dr. Pearly. Whereas most dentists try to fix your teeth, this one created a chemical that rots your teeth away instantly. If the mad doctor doesn’t get you, his deranged patients just might.

This haunted attraction has been featured in national publications such as CNN Travel and USA Today and has been voted as one of the top eight best-haunted attractions in the US. Because of the COVID 19 pandemic, the staff of the Bates Motel has wholly rebuilt the Haunted Hayride as a near half-hour walk through scare-fest. This terrifying action-packed adventure through the dark forests of Arasapha Farm is packed to the brim with detailed sets, monsters, and a hefty amount of pyrotechnics that would make Pink Floyd weep. With scenes like an insane asylum, a New England church, and a dark cave full of Hollywood props and effects, you will be in for a wild ride. With a high level of detail, it’s no surprise this ride to hell is at the top national attraction lists. 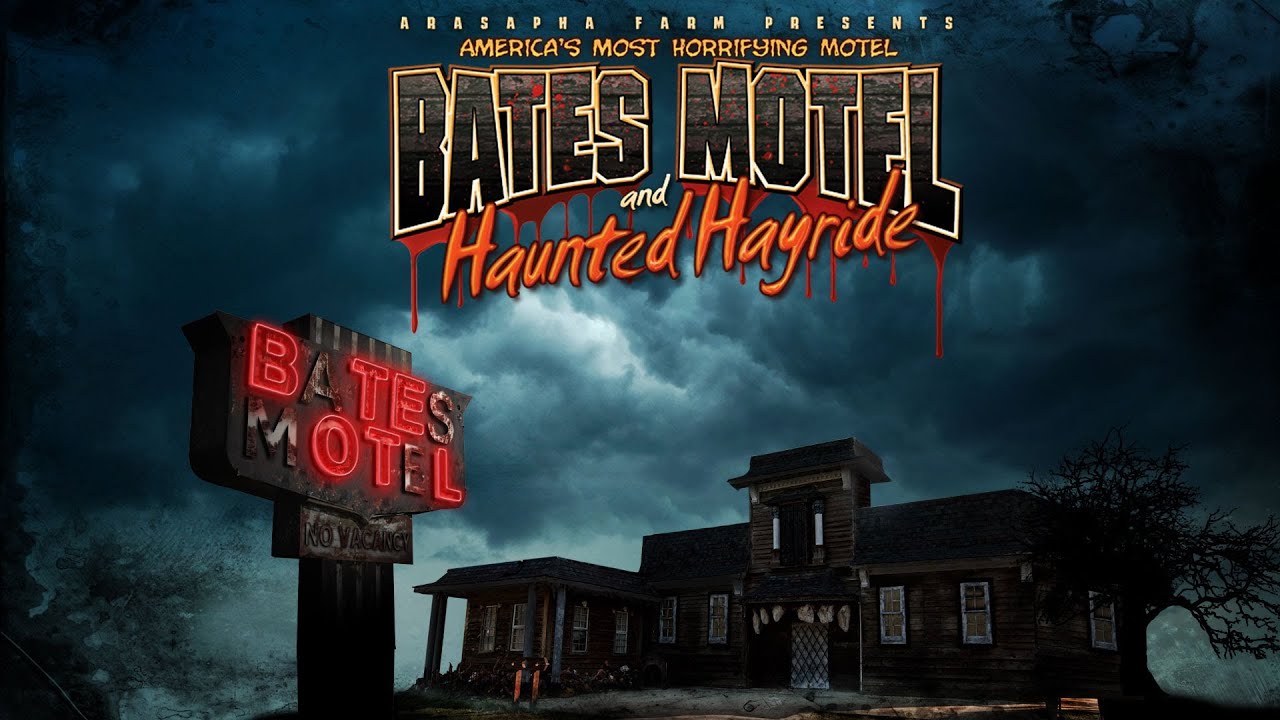 The Haunting in Connecticut, An Overview