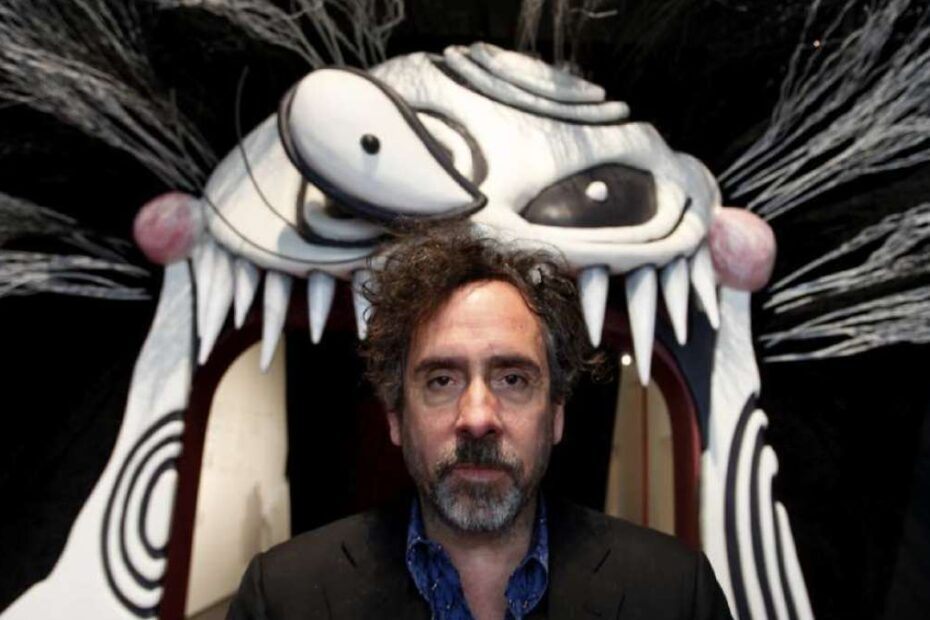 “One person's craziness is another person's reality..."

Tim Burton is considered as one of the founding fathers of fantasy and creative movies. His work ranges across many different genres, but mainly in the world of horror and darkness. Here is a list of Tim Burton’s 8 top known and iconic horror/fantasy films.

Beetlejuice was Tim Burton’s first ever huge horror, comedic film that jump-started his career.  Released in 1988, Beetlejuice is about a recently deceased couple who “haunts ” their country home in Connecticut. When the house is sold, the couple try their hardest to scare the new family, but it leads to no success. Their failure attracts the attention of Beetlejuice, an uncontrollable, annoying pneuma who claims he can help them but only makes matters worse.

After the death of a scientist, his lonely creation, Edward, is discovered by a loving saleswoman. She takes him in and treats him as one of her own kids and tries to find ways to use his scissor hands to good use. Edward falls in love with her daughter, but soon his affections and “hands” become an outrage to other local citizens.

Based on the original tale by Washington Irving, Tim Burton brings the classic story into a creepier and scarier meaning. Sleepy Hollow is about a young forensic pathologist who is tasked to go to Sleepy Hollow to investigate the strange murders of people with no heads. Soon, with the help from an orphan and a beautiful woman he finds out the murders are caused by the legendary and unbelievable Headless Horseman.

Corpse Bride is a clay animated film about a man’s fear of becoming married to his arranged bride, Victoria, by both their families. Even though they love each other, Victor is nervous about the ceremony. He goes to practice his vows in the forest where no one sees him, until he accidentally brings a dead bride named Emily to life by placing his engagement ring on a finger shaped stick. Victor is dragged into the land of the dead but must return to the land of living to stop his bride marrying the man who killed Emily. 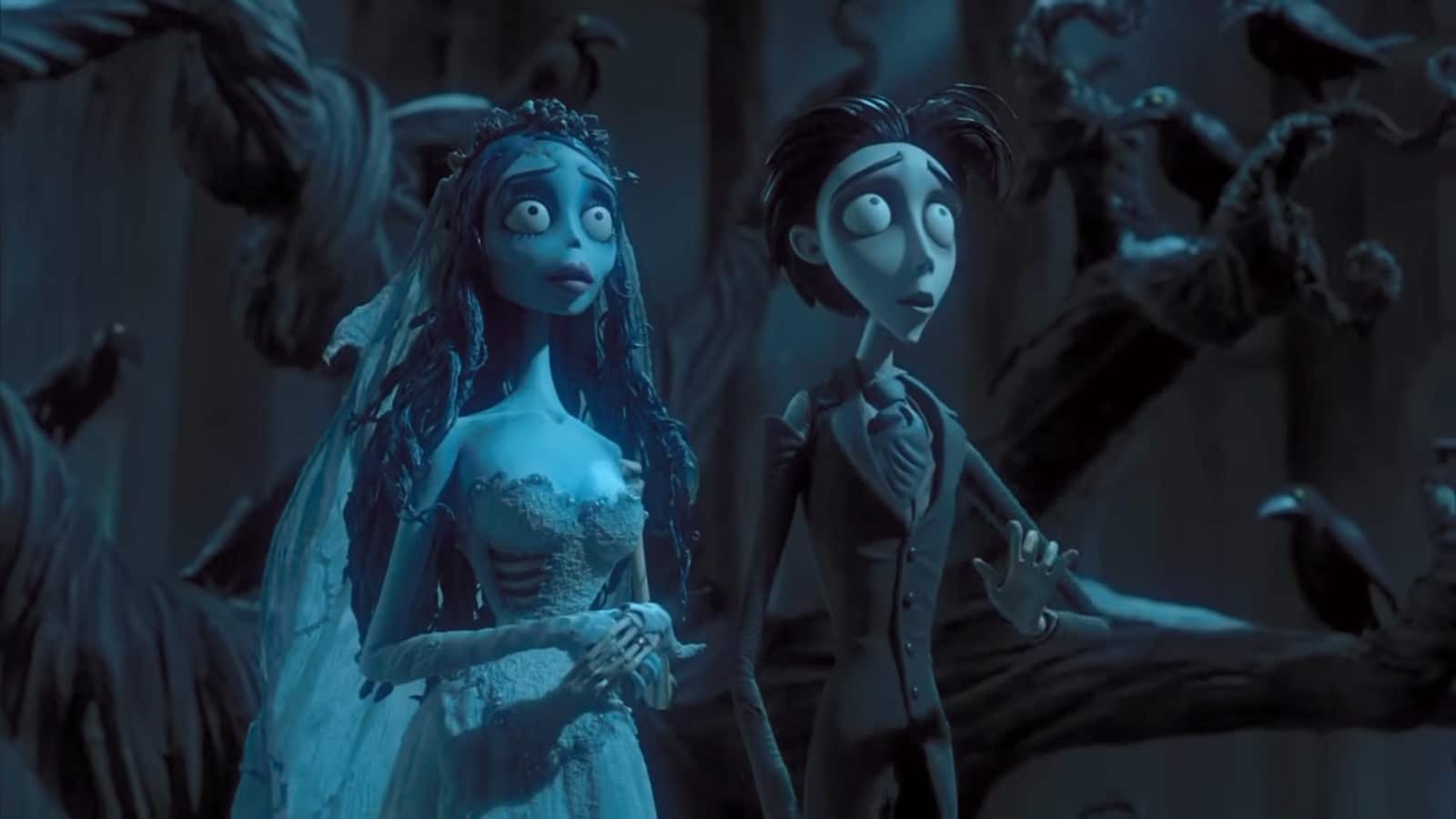 The Addams vs. The Munsters

The 2007 film, Sweeney Todd: The Demon Barber of Fleet Street, is based on the Broadway musical production by the same name. A man is wrongfully accused of a crime, losing everyone dear to him. Years later he returns to seeks revenge on the man who accused him.

Tim Burton’s 2012 film Dark Shadows is based on the soap opera that ran from 1966 to 1971. The movie is about a vampire returning to his haunting family after being trapped in a coffin for decades. He rebuilds the family name and falls in love with the family’s governess but it all tumbles down from the jealousy of a witch who despites the Collins.

Frankenweenie is another clay animation about the loss of a young boy’s dog. He gets the idea to bring his dog back to life with electricity and his plans become a success, but soon everything goes haywire. His fellow classmates start bringing their dead pets to life, which brings an animal apocalypse to the entire town.

Based on the book series by Ransom Riggs, Miss Peregrine’s Home for Peculiar Children is about a young boy who finds a mysterious world. It’s a place for kids with special talents and abilities. He learns they have enemies who are trying to destroy them. He does everything he can to protect them. 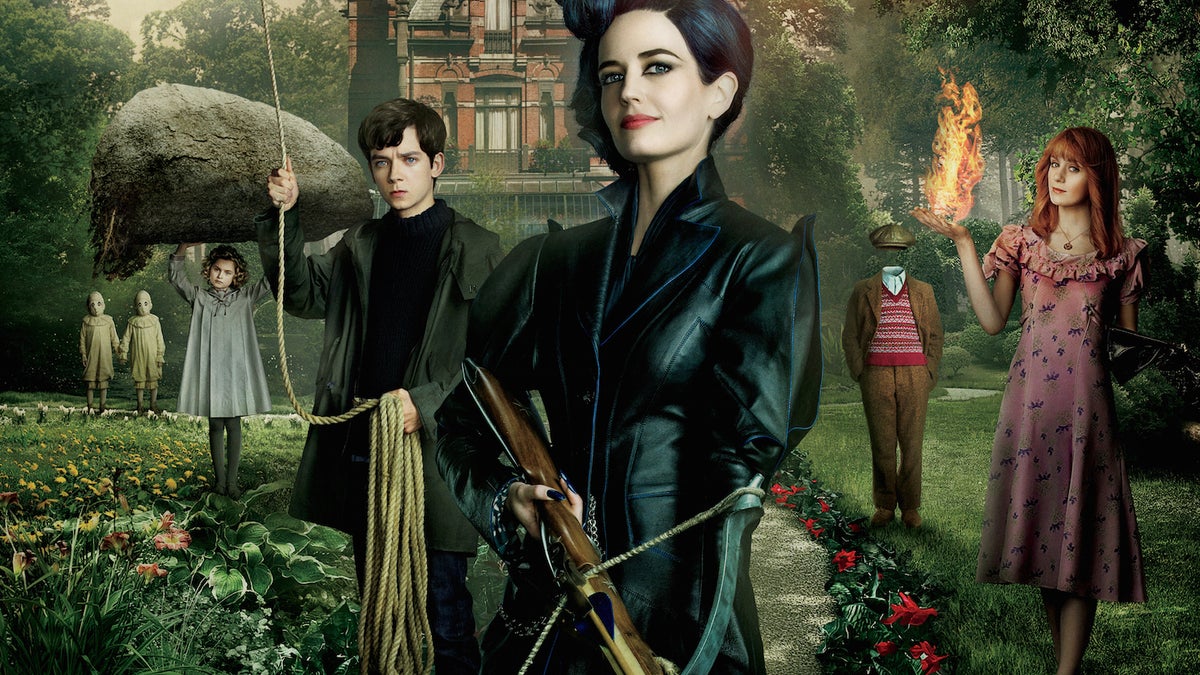 previousThe Addams vs. The Munsters
nextScariest Haunted House Attractions in the Country