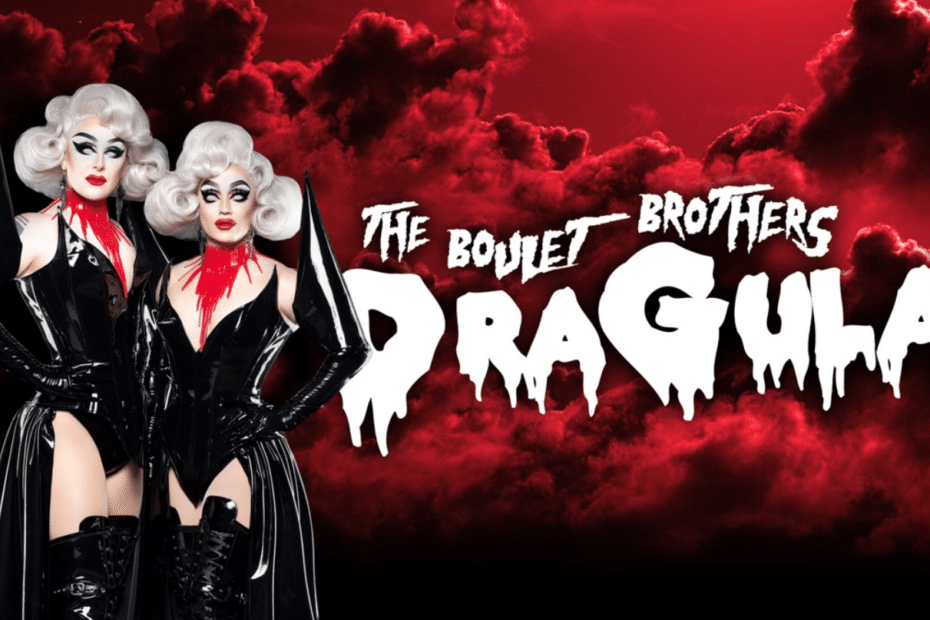 The Newest Monsters In One Of The Campiest Contests Ever

The horror streaming service Shudder released a video to introduce the cast of the upcoming fourth season of their hit reality series, The Boulet Brothers’ Dragula, in a video titled “Meet Our Monsters,” which you can view below. The fourth season is set to premiere exclusively on Shudder on Tuesday, October 19th, with new episodes to follow on the same day weekly.

The ground-breaking series follows ten drag artist contestants from around the world to compete for the largest grand prize in the history of the show, $100,000. The Boulet Brothers’ Dragula hails as one of the 19 top LGBTQ+ programs that everyone needs to watch by Cosmopolitan magazine. The show is written and produced by the Boulet Brothers, with David Sigurani serving as executive producer and Nathan Noyes as director.

Astrud Aurelia (She / Her)

As a singer, songwriter, and multi-instrumentalist, this drag artist creates fantastic live music shows with her music and punk rock sense of fashion. Astrud is coming to claw her way to the winner’s crown with her musical talents, ferocious attitude, and love of fantasy creatures.

Bitter Betty (She / Her)

With over twenty years of drag experience, this self-identifying trans star hopes to open the door for other trans drag artists who feel prohibited from the same opportunities as cis drag performers. Betty sees the show as a chance to represent and take home the crown for the trans community. Betty draws much of her inspiration from the colors and silhouettes of ’80’s cartoons and brings to the show a blend of experience, campiness, and “trans energy.”

Koco Caine (They / Them)

Koco is all about body positivity and brings their blend of horror and seduction to the contest. The self-proclaimed “zombie stripper” knows they have what it takes to win the crown by introducing something to Dragula that no one of the competition is ready for, looking to bring something unique to the show that has never been seen in previous seasons.

Formelda Hyde considers herself a digital drag artist, having mainly performed online for digital drag shows instead of being on stages and in live clubs. They are as true a fan of horror as it gets, and Formelda describes their form of drag as the “true embodiment of fear,” seeking to “express the darkest elements of horror within our world.” With their unique blend of artistry and unconventional materials, they aspire to use this opportunity to change the way drag is seen in a traditional sense. 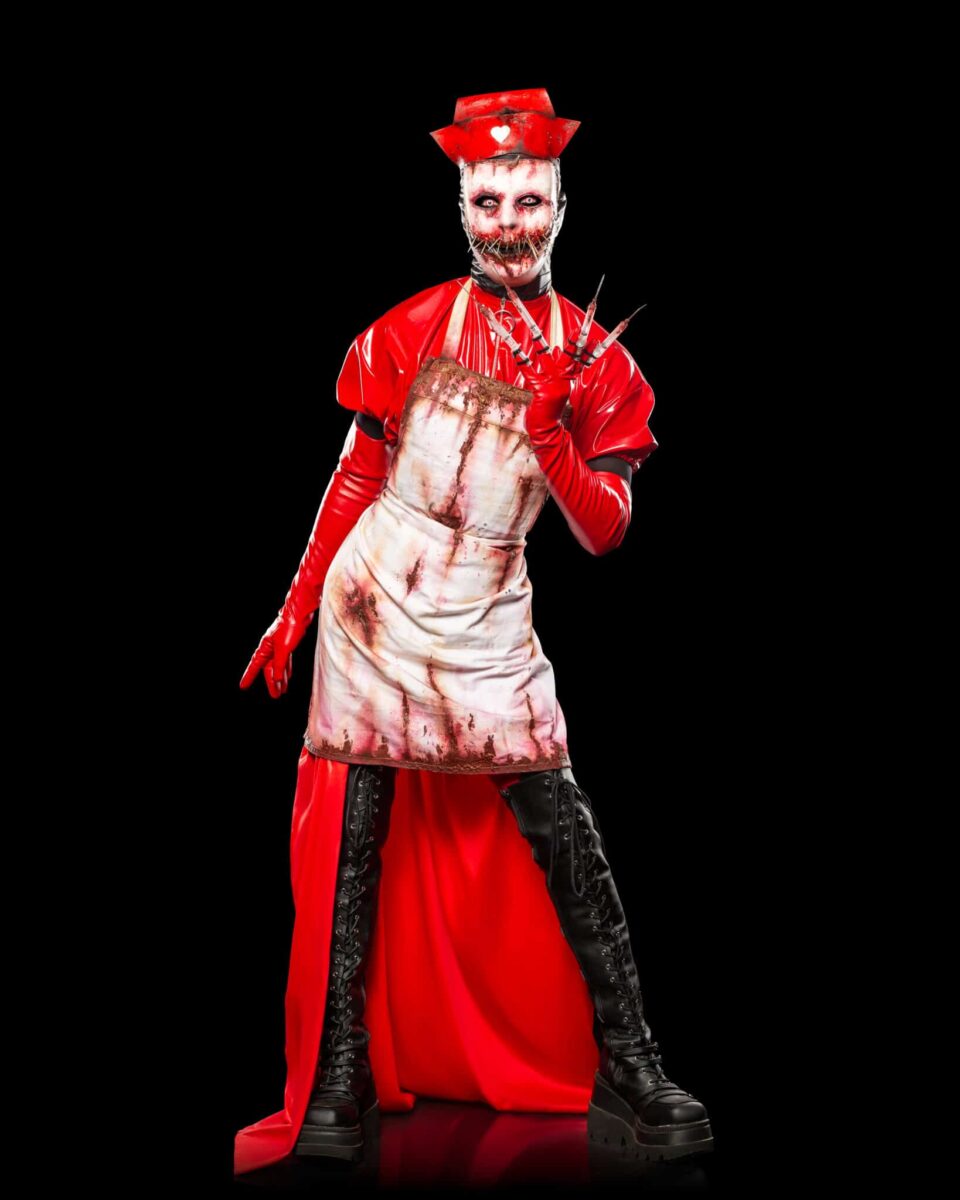 Viewers may recognize this competitor from similar show RuPaul’s Drag Race. Jade Jolie considers herself a drag chameleon as she enters this competition to show its audiences her ability to evolve and adapt to any drag medium. She loves all forms of drag and comes with a desire to show the world that her unique form isn’t exclusive to just one category. She enters with a warning to all her fans: expect the unexpected because she isn’t planning on sticking to any form she may be known for: “I’m bringing things people would never think I was capable of. Get ready.”

Merrie Cherry (She / Her)

This pioneer from the Brooklyn scene has always been the most enormous personality in the room. With a combination of campiness, fashion, and humor, Merrie Cherry seeks to bring the strengths of a tried-and-true performer to the competition. Although she has never been afraid to be the butt of the joke, Merrie comes to Dragula not looking to be perfect but entertaining and to make her experience enjoyable for everyone watching at home. “At the end of the day, it’s about entertaining, and that is what Merrie Cherry does. Oh, and I’m definitely bringing a little drama mama, because we are on a reality show and who doesn’t love a little fun.”

The self-proclaimed “Runway Demon Queen of Season 4” brings a drag-style fueled by the stuff of imagination and nightmares with a nice sprinkling of fashion. As the winner of the 2020 Boulet Brothers’ Dragula Resurrection Halloween special, this will be her second time competing on the show. Saint is confident that with her past experience and growth, she is primed to take home the crown.

Sigourney Beaver (She / Her)

This self-described “hyper femme AFAB queen” or “female impersonator-impersonator,” as she likes to put it, is a killer queen who takes pleasure in hypnotizing viewers with her piercing eyes and sky-high hairstyles. Having come from a background on the burlesque stage, Sigourney Beaver incorporates artful teasing into her performances. With multiple drag titles under her belt, this artist is bringing the heat this season and is ready to add the title of “The World’s Next Drag Supermonster” to her already impressive resume.

Hailing from Mexico City, Mexico, La Zavaleta brings drag looks that mix scary and sexy and is known for her outstanding live performances that burn it down. This artist is on the hunt for the crown and to prove that with her dedication and drive, she can achieve her destiny. 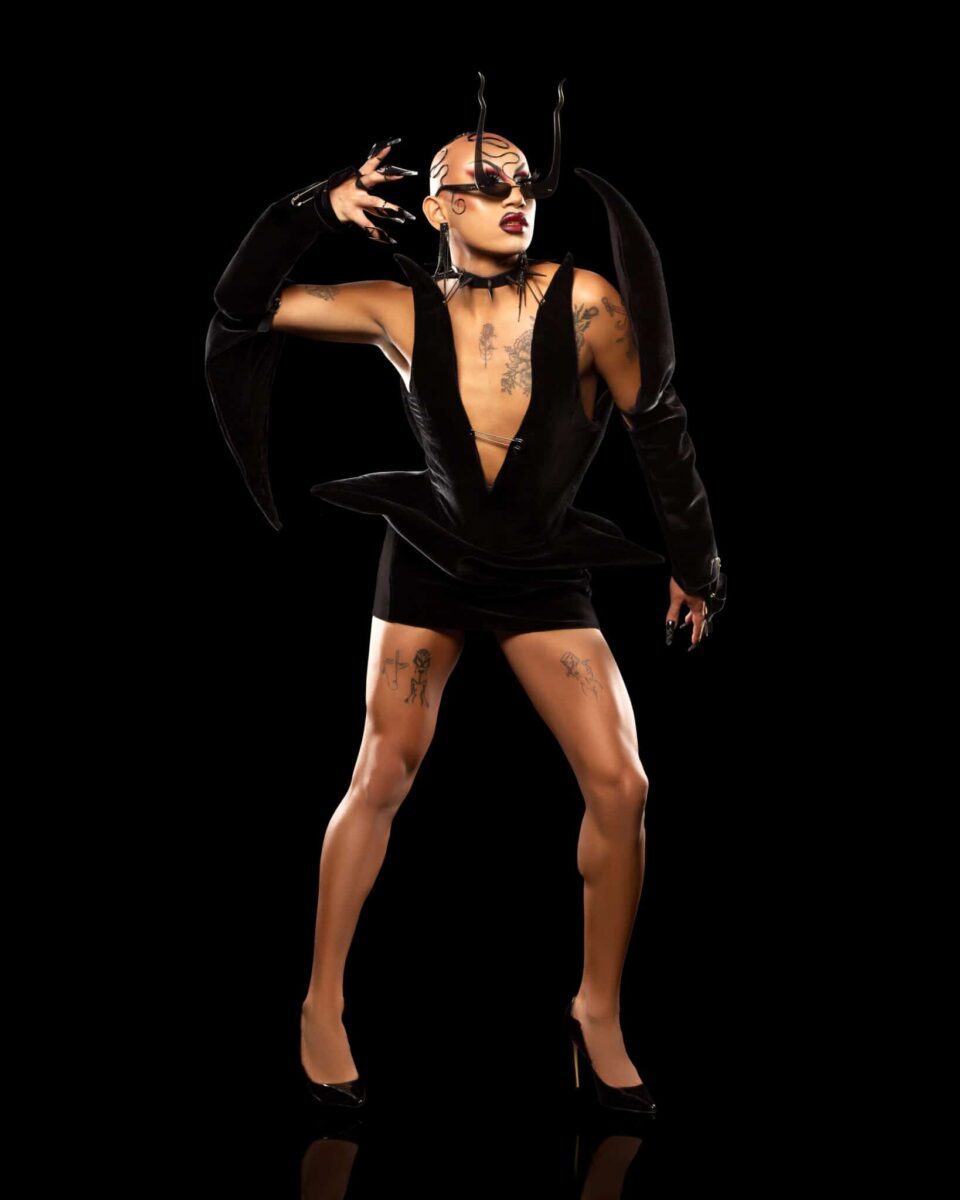