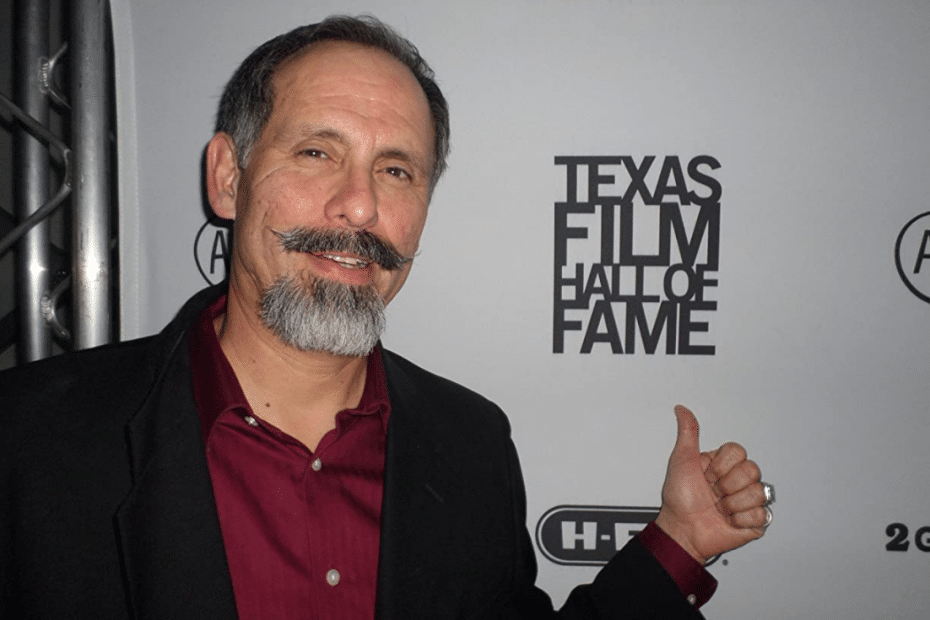 Dead Talk Live has a new guest, and it is Francois Larosa! This fantastic actor, director, writer, and producer will be joining us on our television show, live on Wednesday, October 27th at 9:30pm Eastern Time! Many fans will certainly be thrilled to see this amazing talent who is possibly best known for his work on Aghora: The Deadliest Blackmagic (2018).

While Francois Larosa is likely best known for his work on Aghora: The Deadliest Blackmagic, he also has memorable acting and directing roles in Swim For The Reef (2016), 40 Weeks in Cinecitta (2018), The Reincarnation of Jesse Belle (2013), Incognito (2009), and is the executive producer for the recently announced The Possession 2.

Francois Larosa’s The Possession 2 is currently in production and has yet to announce a release date more specific than 2022. The Possession 2 will continue following the Dibbuk Box after the conclusion of The Possession (2012). In the original The Possession, horrible accidents befall those surrounding a little girl who befriends a peculiar box found at a garage sale. 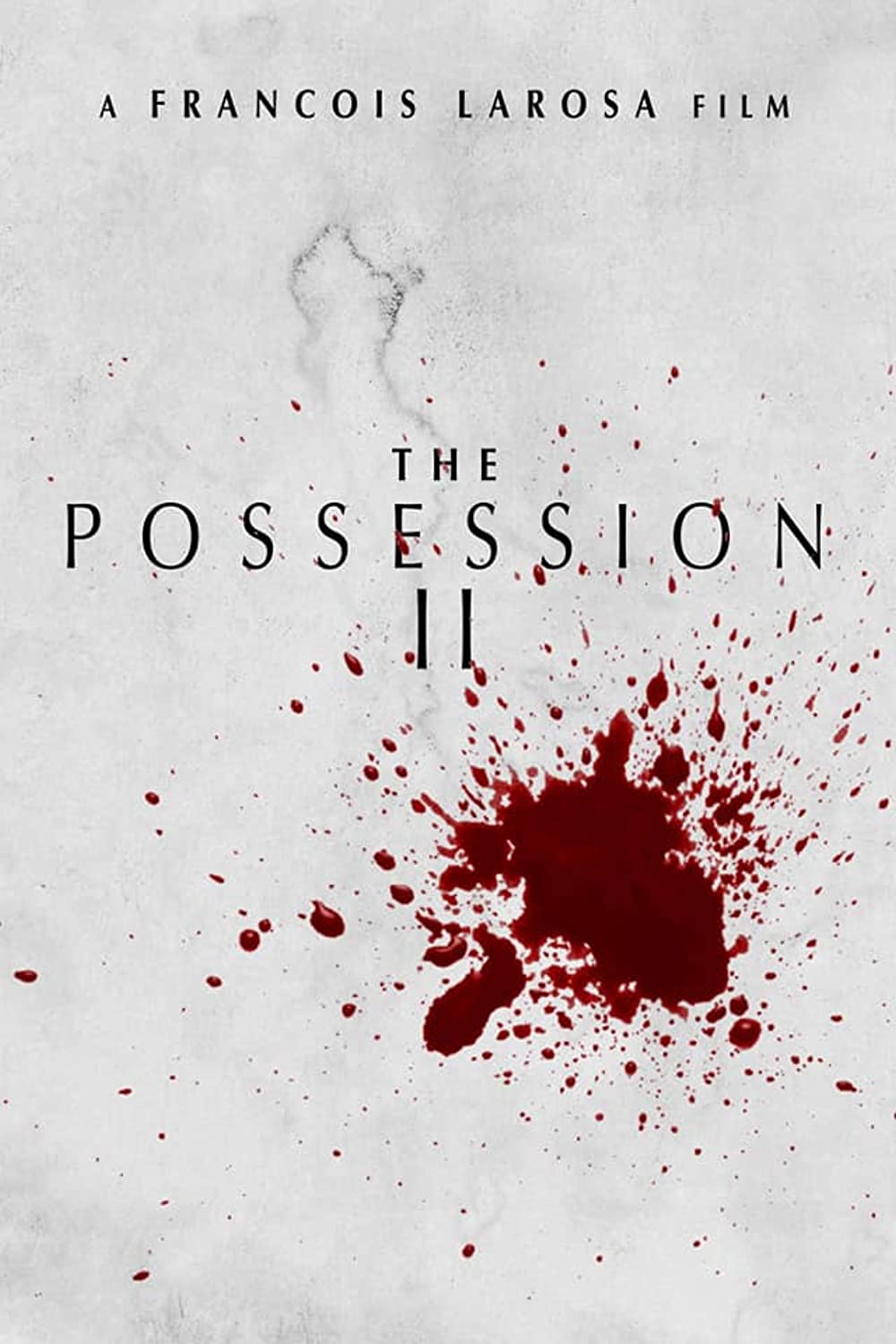 As stated above, Francois Larosa will be joining us live on Wednesday, October 27th at 9:30pm Eastern Time for our Dead Talk Live television show. This is one you certainly won’t want to miss! 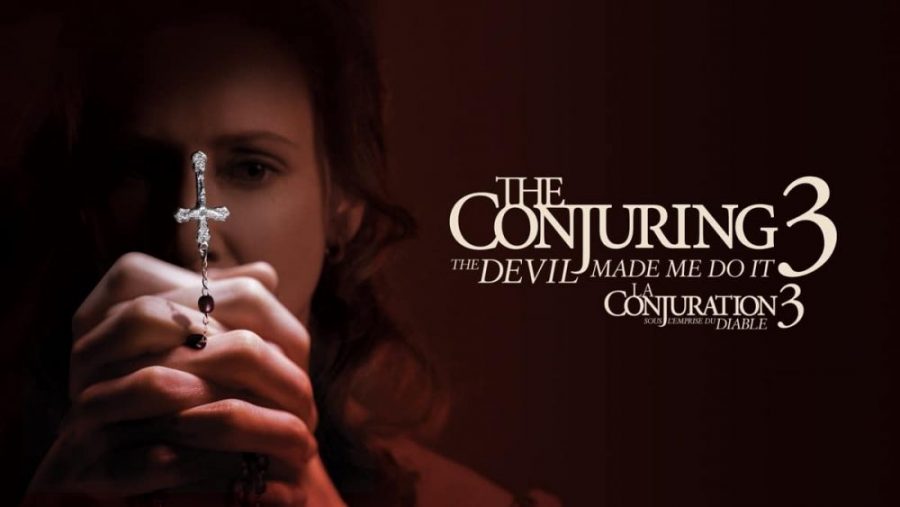 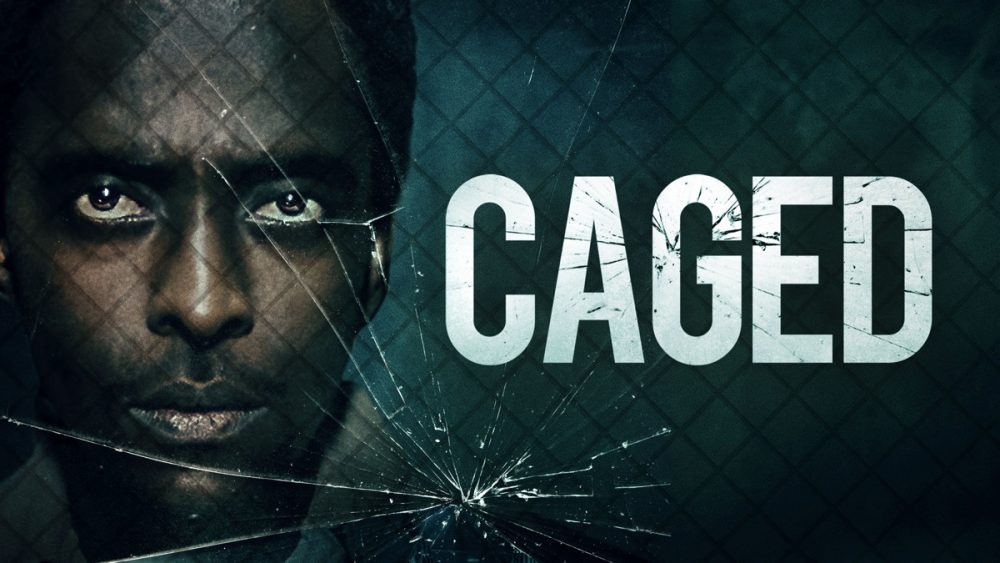 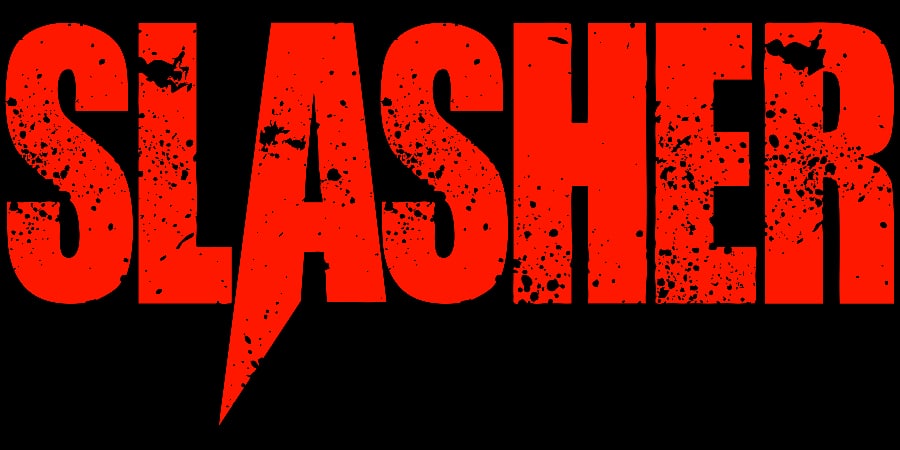