Home > The Halloween Franchise For Newbies What You Need To Know About The Night He Came Home

Let’s assume that you are not a scary movie fan, but as Halloween nears, you decide that it’s time you got into the scary frame of mind. What better place to start than the franchise named after the most terrifying day of the year? But let’s assume you have never seen one of these films. Well, here’s everything you need to know. Before we begin, you are advised to forget the name Halloween: Resurrection, trust me.

Starting with the first film, Halloween (1978), is the best film in the entire franchise. You cannot talk about horror or slashers without this classic being in the conversation. It’s here that you meet Michael Myers, an intimidating presence that kills without a word. It’s here that begins the lore of the boogieman for every following film. The original Halloween stands out due to its reputation as one of the earliest and most terrifying thrillers ever made. There is no graphic violence, and it runs on the rising tension and suspense through events that could very much happen in our world. No sequel stands up to this masterpiece and it still holds up to this day. From here, they all become about the kills and gore aspects that are synonymous with the slasher genre as Michael becomes similar to Jason Voorhees as an unstoppable killing machine. As you continue reading this, you are advised to think of all sequels as stories in separate universes, much like the multiple interpretations of Spider-Man and Batman from the past two decades.

Halloween 2 (1980) immediately follows the first film and was John Carpenter’s final work in the franchise, having only written the screenplay. It is a worthy follow-up, but with it we begin to see a step back from what made the first movie great and a step towards more common slasher film traits. You will get the same killer from here on out. He receives some minor tweaks to his character in different adaptations, but the man remains the same for the most part. The main differences come with each storyline.

The first, which follows up on Halloween 2, are three films that some have referred to as the “Thorn Trilogy,” which consists of Halloween 4: The Return of Michael Myers (1988), through Halloween 6: The Curse of Michael Myers (1995). Michael reawakens after a decade-long coma upon hearing the existence of his niece, who he tracks back to Haddonfield to continue his pursuit of eradicating his family. These films loosely feature the ominous Cult of Thorn, a group connected to Michael that works in the shadows to ensure his safety for sinister reasons. For the most part, these three attempt to retain the tone and atmosphere of the original but sacrifice the tension Michael’s elusiveness brought to focus on his kill-count and inhuman qualities. Be warned, these films heavily feature scenes of child endangerment that may be troubling to some. 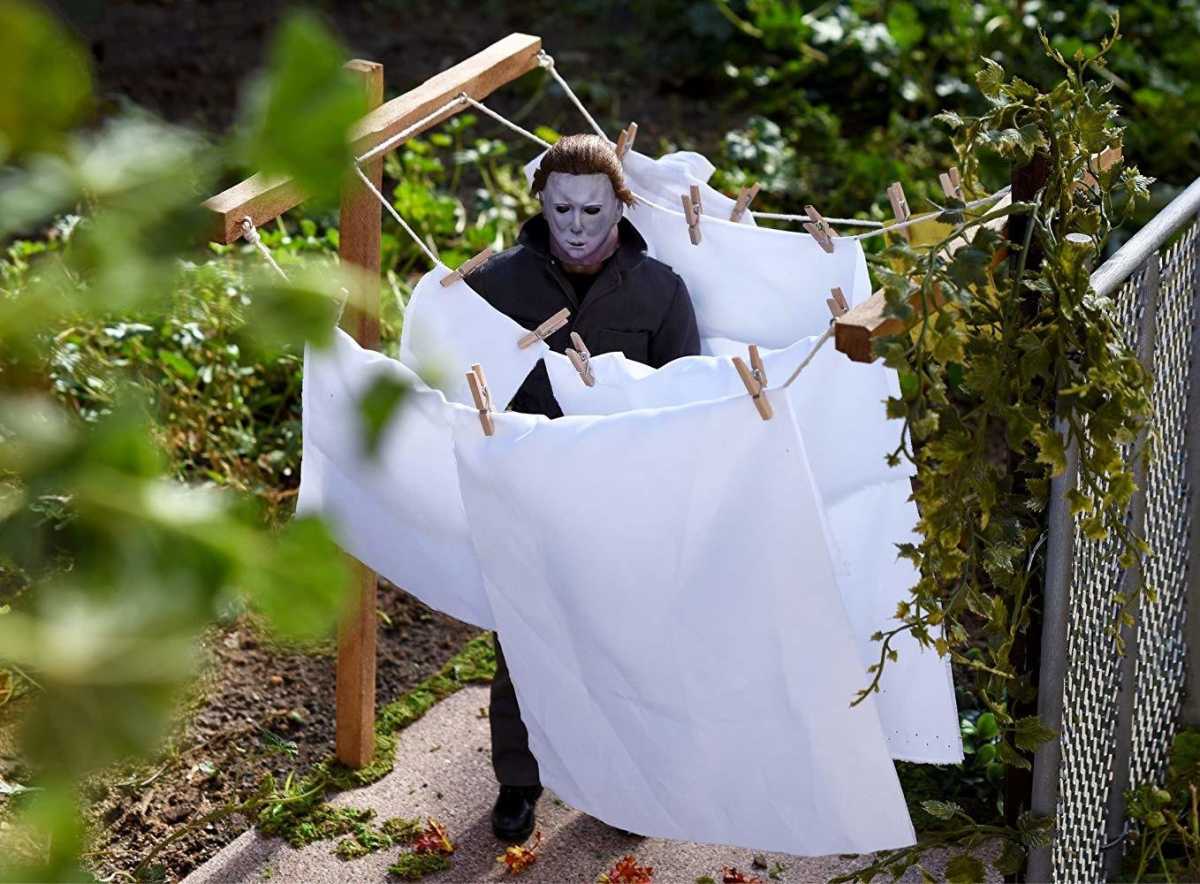 Halloween H20 (1998) jumps into the ’90s and ignores the Thorn Trilogy. Instead, it’s a continuation of the original film two decades later. If you are a fan of slashers, then you may enjoy this film. But despite continuing from the first two films, it bears few similarities as far as tone, tension building, and aesthetic and is more akin to your average ‘by the numbers’ horror film with a large body count and little sense. Despite this, it is a fun movie.

As far as the Rob Zombie movies, one thing you need to remember is that they are Rob Zombie films, so expect very gratuitous language, graphic sexual content, and some of the most graphic violence in the franchise. The first gives us a fresh take on Michael, from his childhood into what is basically the original film but written in Zombie’s style. The second is vastly different from any other Halloween movie in that, for the most part, it feels utterly unrelated to the series. So perhaps you should think of it that way to enjoy it. But, be warned, it has divided most Halloween fans.

Finally, we have these most recent films set 40 years after the original, ignoring all that came after it. We see three generations of Strode women face Michael in a struggle heading towards an epic final encounter. These films more closely stick to the 1978 film’s tone, feel, and score but showcase the brutal slasher most may be familiar with. One can argue that Halloween (2018) is for classic Halloween fans, whereas Halloween Kills is for the slasher fans and has the highest body count of any film in the series. Halloween Ends is expected to hit theaters next year and officially conclude the story from 1978.

Filmmakers will likely never let the franchise die, so we are sure to see other adaptations in the future. Most of these movies have followed the same formula as far as Michael and the theme is concerned, but perhaps we will see a new story. If so, after you finish viewing this franchise, maybe you can see for yourself if it fits in among these holiday favorites. 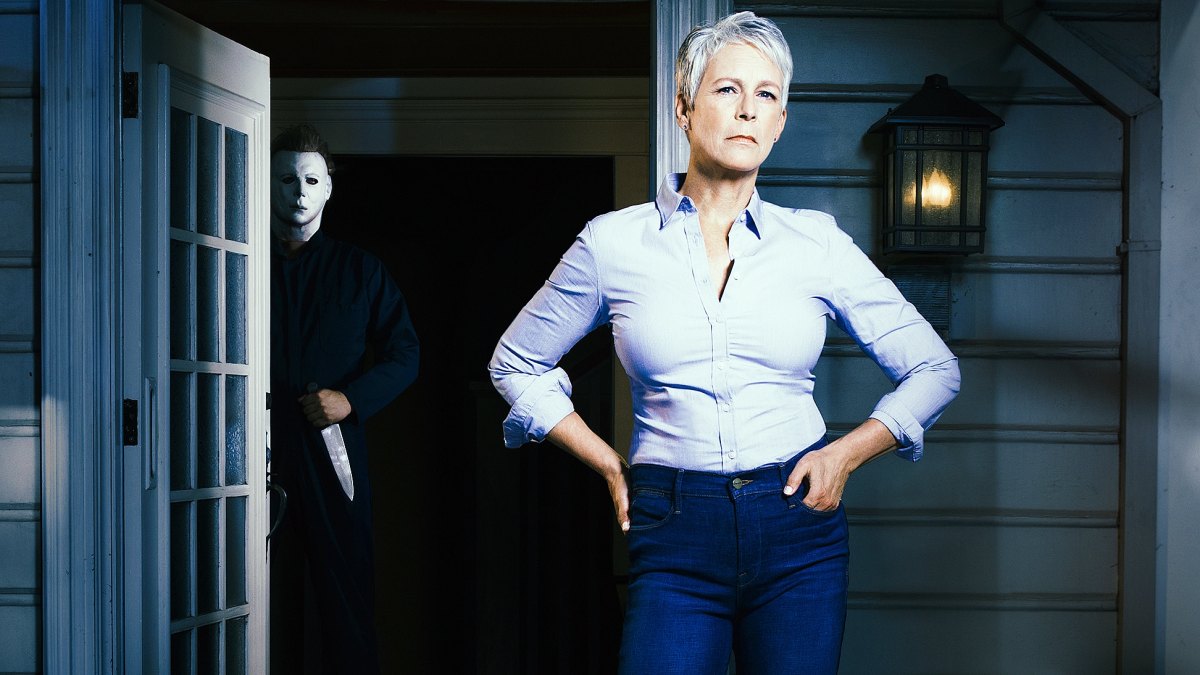