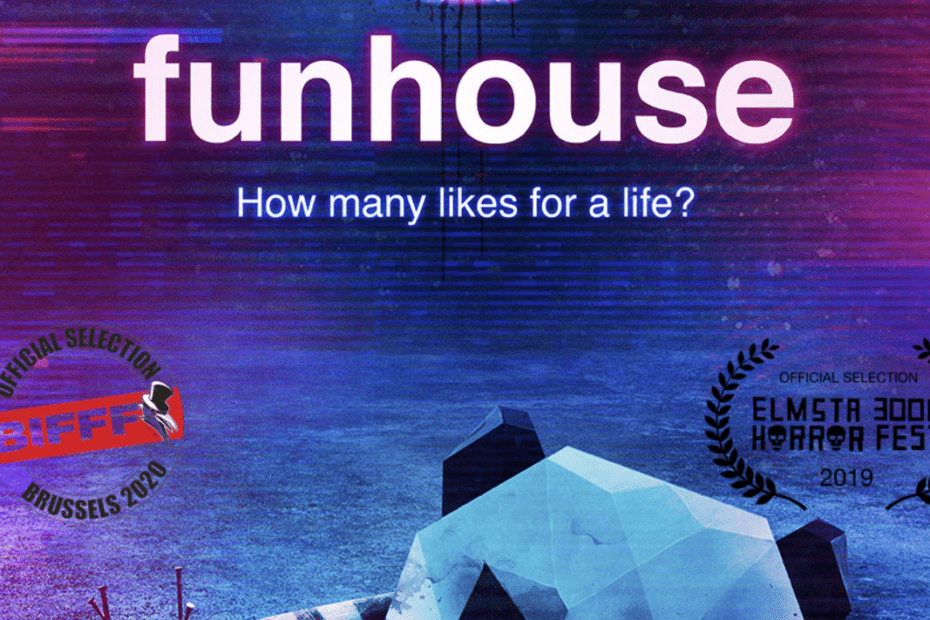 Dead Talk Live has a new guest and it is Jason William Lee, who will be joining us on our television show live on Thursday, October 21st at 9:30pm Eastern Time! Many fans will certainly be thrilled to see this amazing talent, who is possibly best known for his writing, directing, and acting work on the movie Funhouse (2019).

Jason William Lee plays Jack Burton in Funhouse, where everything is for entertainment. The movie centers around a group who are cast on a reality show. They soon find out there is nothing fun about this house when they realize those who are voted out die a terrible death, which is broadcast live to the entire world. 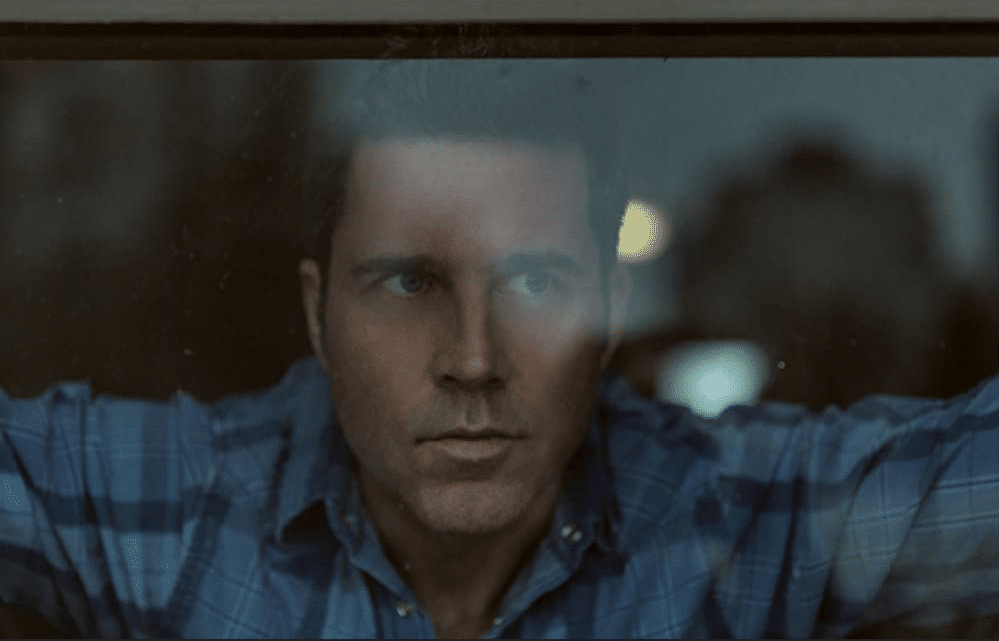 As stated above, Jason William Lee will be joining us live on Thursday, October 21st, 2021, at 9:30pm Eastern Time for our Dead Talk Live television show. This is one you certainly won’t want to miss! 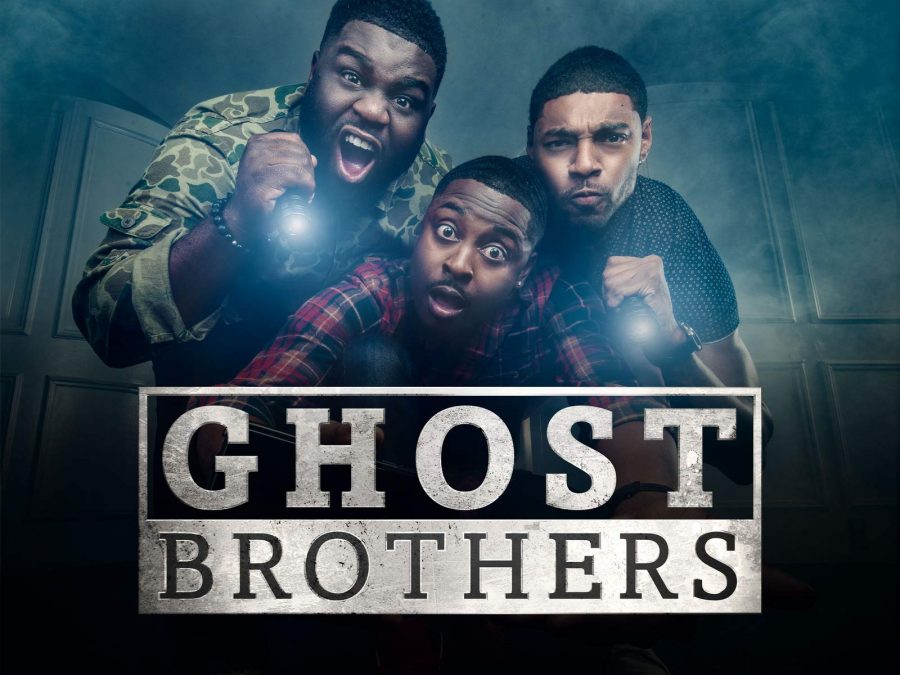 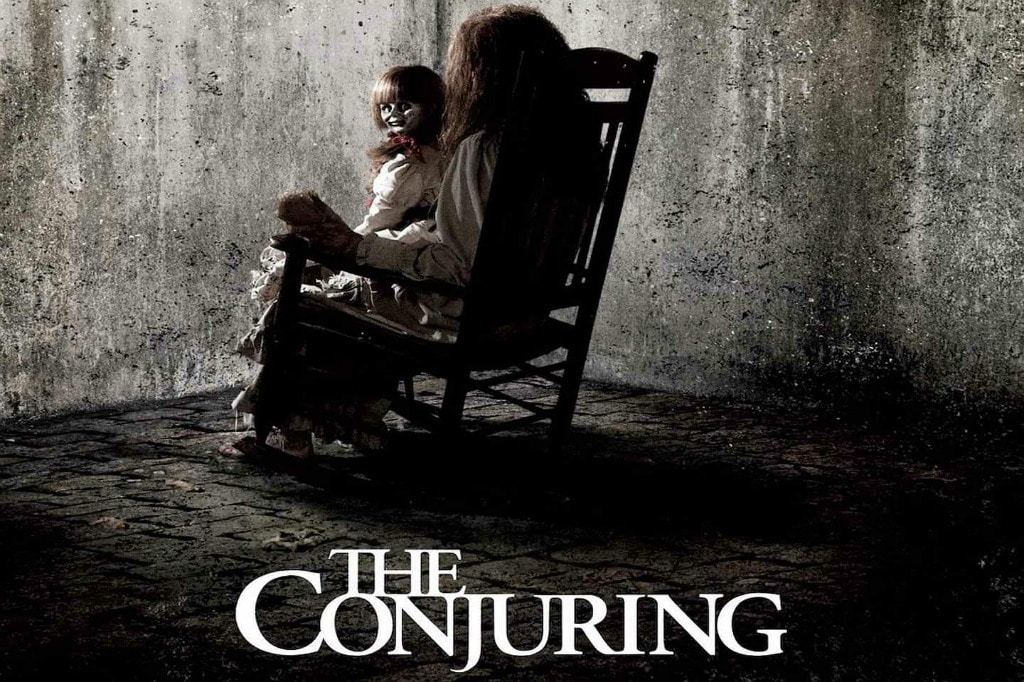