Trick or Treat, What’s Your Delight….

Crisp night air, bonfires, carved pumpkins, falling leaves, and pumpkin spice lattes are all signs that fall has arrived, and all Hallows eve is shortly in view. However, nothing heralds Halloween with its frights and things that go bump in the night quite like a horror fest. And Netflix has a few chillers and thrillers in its 2021 lineup that are to die for.

Netflix’s lineup is an eclectic collection of new and old haunts, some of which are guaranteed to curdle your blood and curl your toes while other offerings will make you question your sanity. But, whatever your flavor of fright, you best believe Netflix has the right treat.

There’s Someone Inside Your House (2021)

The frights begin with the October 6 release of There’s Someone Inside Your House. The upcoming flick promises a plot reminiscent of Scream but perhaps with a bit more to chew on. And with a plot set in high school and a stalker with murderous intents, what could go wrong.

The party is just getting started with Night Teeth. Night Teeth, which is set for release on October 20, is a horror tale with a higher education plotline. In this film, a young college student gets a lot more than he bargains for when picking up a few clients with an insatiable hunger for more than partying. So, this flick promises to be something viewers can sink their teeth into, especially those with an unquenchable thirst and blood lust.

Who could turn down a dark fairy tale? Netflix has the right bite of terror with A Tale Dark and Grimm. A Tale Dark and Grimm is a twist on an old Grimm’s favorite, Hansel and Gretel. But let’s say it’s not quite the fairy tale viewers remember. So while the plot may seem a bit trickish, there are a few lessons to be learned as well. This treat is set to air on October 8.

At Halloween, witches are always in season. Netflix’s delight Scaredy Cats, promises to brew up some scares. This series is the ultimate story of good witches versus evil witches. Throw in a pinch of transmutation, and you have the perfect concoction. This witchy tale was released on October 1. 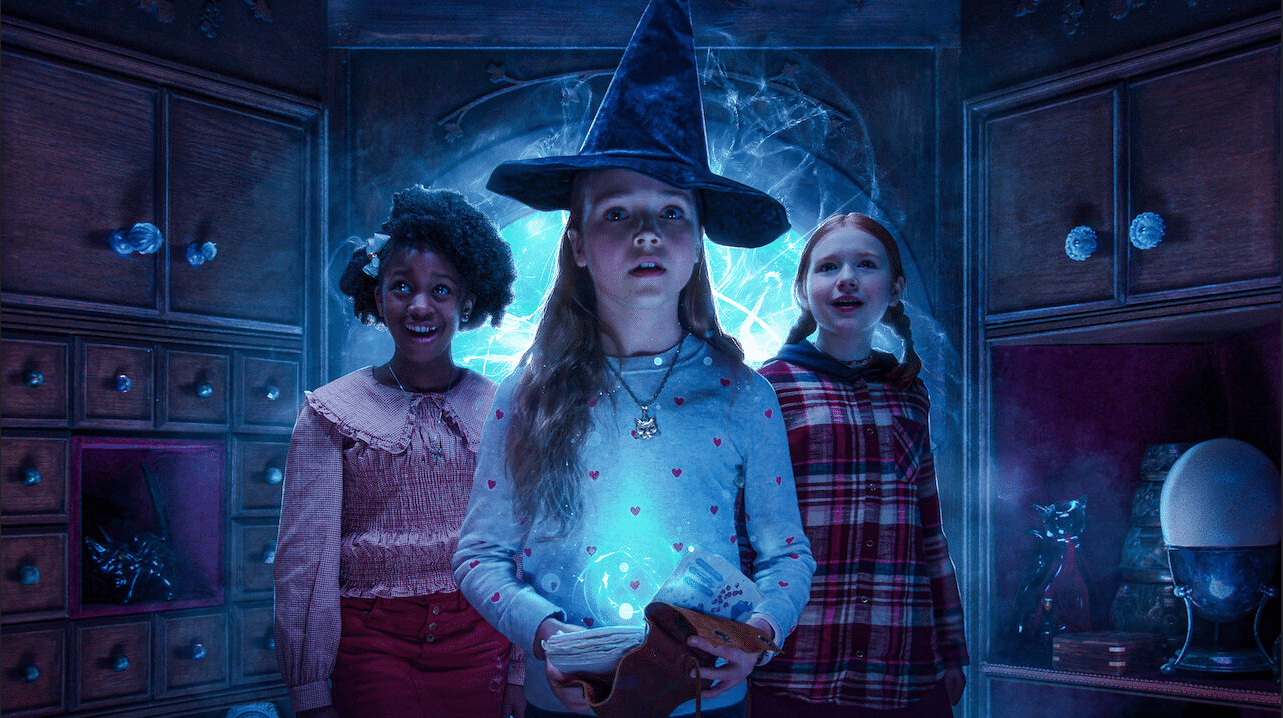 Tricks and treats go hand in hand when talking about Halloween. The Trip promises to treat its viewers to a thriller of an experience they will not soon forget. Everyone loves a good venture. Well, maybe not everyone, especially love birds, who aren’t quite in love anymore. The Trip, airing on October 15, offers a few twists that can prove the right treat.

Ghosts are a Halloween staple. Netflix delivers its fair share. However, none are quite as impactful as the haunting tale of love lost in Ghost. Ghost, starring the late Patrick Swayze, captures the terror and grief of love gone too soon. And then it breaks the hearts of its viewers with how strong love can be, even beyond the grave. For viewers looking for a sentimental haunt, Ghost began streaming on Netflix on October 1.

Psychos seem to always be on the prowl on Halloween. In fact, one of the biggest and worst, Michael Meyers, is the most iconic. But there are other psycho’s who fly a bit under the radar yet they are to be feared nonetheless. Netflix brings back one of the suavest of them all in part III of You. This film picks up where its predecessor left off. Joe, the consummate romantic and passionate lover, who will stop at nothing to find a love he can call his own, is finally in bliss. Or so it seems. But sometimes, old habits die hard. And what lies underneath for psychotic Romeos is a lot more menacing. To see if Joe is back to his old tricks, check out You October 15.

Nobody Sleeps in the Woods Tonight: Part II (2021)

Speaking of Michael Meyers, another one of Halloween’s most prominent icons is Jason Vorhees. The woods were his haunting ground, so to speak. But Vorhees isn’t the only thing haunting the woods. Netflix ensures that everyone knows there are plenty of things to fear in the woods with the sequel. Nobody Sleeps in the Woods Tonight (Part 2). And fans can catch what’s lurking out there on October 27.

Netflix is airing the highly anticipated sequel to 2020’s favorite Locke & Key as an extra treat. Part I of the Joe Hill and Gabriel Rodriguez horror story left its fans dangling off the cliff with an unexpected reveal. So who’s to know what part II will reveal about the Locke’s and their hellbent demon in residence. To find out, viewers can tune in on October 22.

This list is only a morsel of what delights are in store. But the list is incomplete without a re-airing or two of unforgettable films. Netflix doesn’t disappoint with the re-airing of Insidious 2 (2013) and Unfriended (2015) to name a few.

If your bones are aching a bit for a few thrills, or you need a chill, be sure to tune in to Netflix’s Octoberfest of Horror. 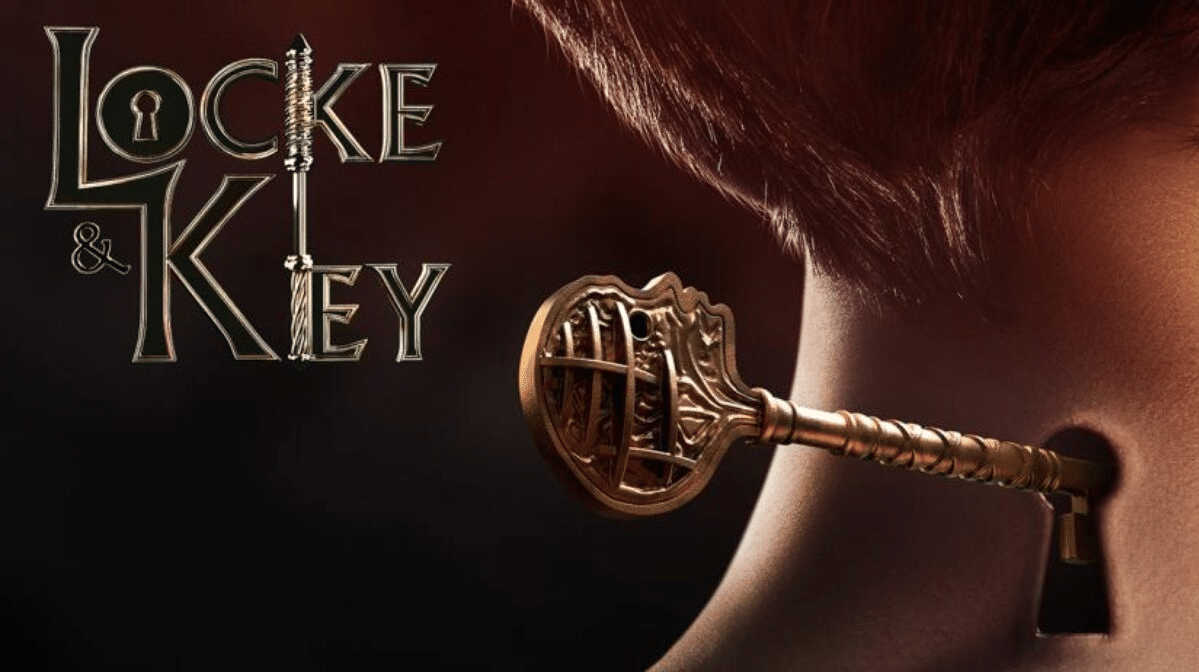 Can ‘Halloween’ Survive Without Michael Myers