A perfect film for the Halloween season, No One Gets Out Alive (2021) brings a thrilling story that anyone can appreciate. The very real fears of undocumented workers discussed by the filmmakers throughout the story brings shockingly real frights to the audience in a unique and refreshing light. While the message seems to be pushed to the audience rather than letting them come to their own conclusions, the overall performances from the actors and the story bring the film together for an enjoyable scary experience. However, some aspects of the film make it seem cheesy and stereotypical, such as the classic horror movie opening, which would normally work if it was not disconnected from the rest of the film.

The recent adaptation of an Adam Nevill horror novel, No One Gets Out Alive attempts to explore the immigration crisis occurring within the United States. The story follows a woman, Ambar, who has just arrived in the United States from Mexico. She has been living in the United States a few years at this point, and has decided to further her education in business school. Ambar’s distant yet affluent uncle sets her up for an interview at a well established company. However, with Ambar’s arrival, she has not received an ID. As she managed to get into the country illegally, she has not managed to receive an ID, which is necessary for her interview. Unfortunately, Ambar’s luck seems to get worse as she can no longer stay in the motel she has been residing in as the owner is now requiring ID to rent rooms. She soon finds an ad in the newspaper for cheap rooms being rented out in a strange and eerie Victorian house. Strange and unsettling noises can be heard coming from the basement, however the landlord assures the residents that there is nothing to fear and does not want anyone going down there to investigate. Another strange aspect of the house is the large collection of beetles and butterflies scattered on the walls. Unfortunately, while the filmmakers could have made the house more unique and unsettling, it is a normal Victorian haunted house seen throughout previous horror films in German expressionism. 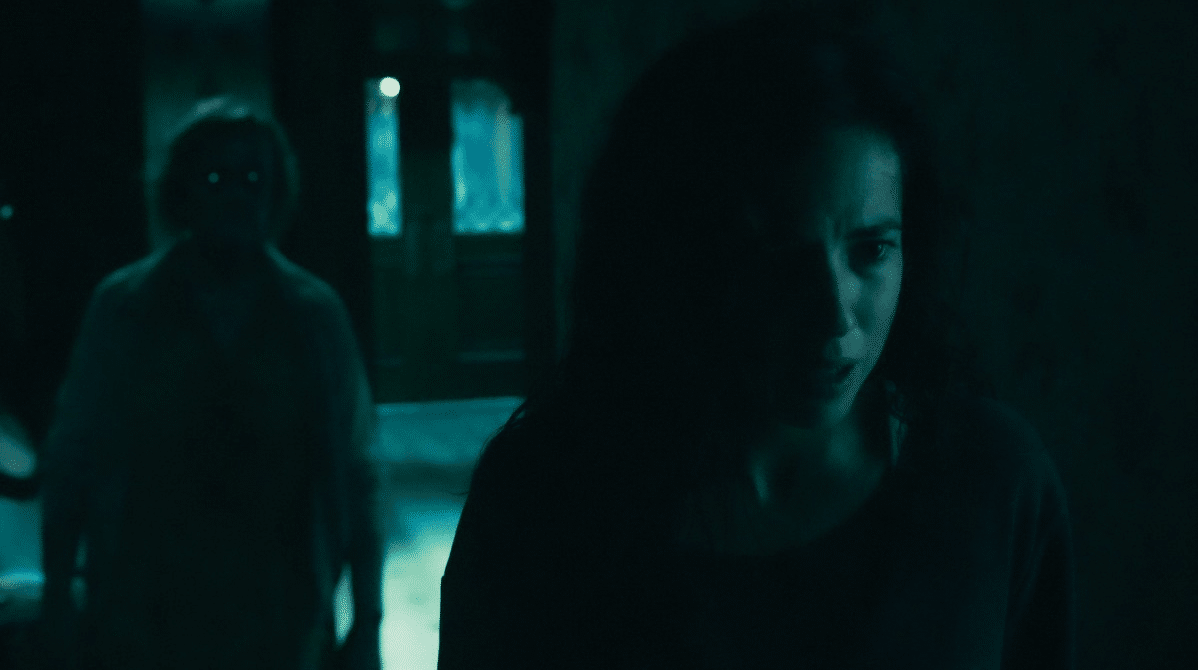 One downfall of the film is how much it differs from the book. Those who read the book may be disappointed with the major changes made in production, such as the idea that the story is supposed to follow a lonely girl rather than a girl in a boarding home filled with other women. Where the novel focused on themes of poverty and socio-economic status within the United States, the film focuses on themes of immigration and crisis in the United States. With these major changes, many would expect the visual concepts and scenes to be extraordinary, however, they are simply sub-par. Aside from the eerie costumes and set designs, the ghosts and Victorian house do not provide a large scare, but rather an intense thrill. 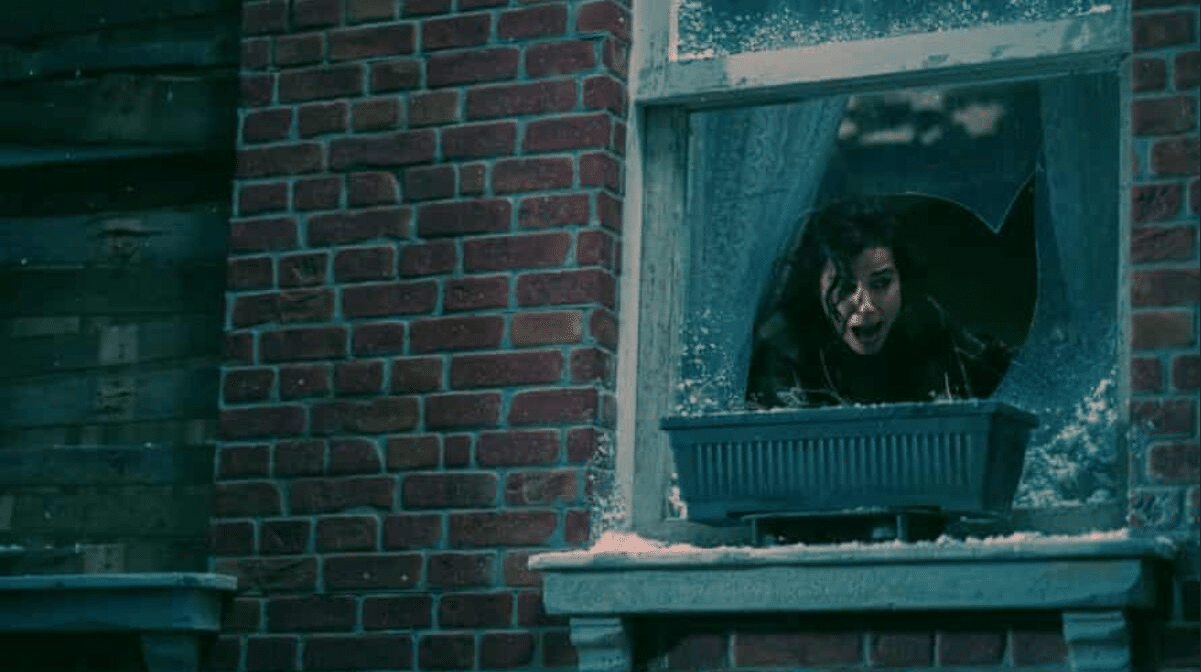 No One Gets Out Alive (2021) Official Netflix Trailer