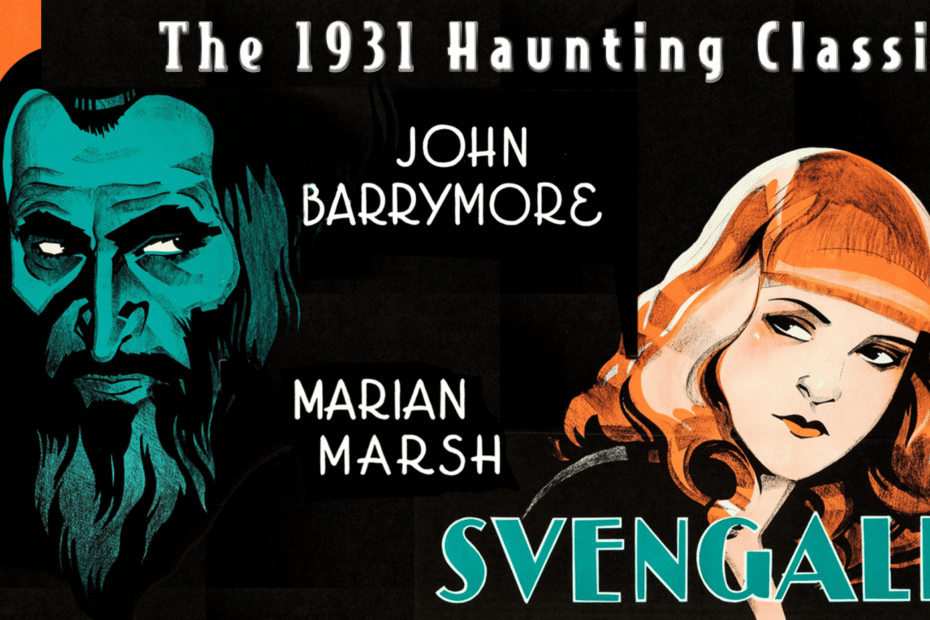 It’s always a pleasant surprise to find old movies made before the Hays Code, especially ones like Svengali (1931). The movie, of course, introduces Svengali in the middle of his profession as one of his students reveals to have left her violent husband in favor of her singing teacher. Even though he has evidently participated in an unfaithful affair with her, he drops her like hot coal when he finds her without talent or money to her name. She commits suicide not long after, but the maestro is unperturbed and moves on with his side-business of casual theft. It’s not until he meets the musically talented Trilby O’Farrel that he quickly reveals an even more sinister side to him.

Everyone’s familiar with the inhuman monsters, from vampires, to werewolves, to ghosts, and to otherwise supernatural entities that are out to harm anyone. But they are undeniably fictional, and unlikely to leave the screens they have been portrayed in. Human monsters, on the other hand, can be the most frightening to see on-screen, mostly because of how they can seem that much more plausible to exist in reality. So, despite his supernatural powers, Svengali had brought to life the fears of Americans during the 1930’s.

Based on the exaggerated eyebrows and beard, stiff mannerisms, and his fixation on money (which is paired with a lack in empathy and morals), Svengali is signaled out as a Semitic stereotype – specifically a ‘Polish scavenger’ who has no problem casually stealing from his neighbors. More so, the man has used his powers of hypnotism to ensnare and ensure the extended death of Trilby, milking out her talent to achieve wealth and fame within mere years.

It is these characteristics that have been foisted on the image of Jews by the time Svengali existed.

While antisemitism isn’t a new concept, it was certainly not as pronounced before the movie’s release. Specifically, it was when East-Europe’s pogroms have driven the Jewish populace to the US where discontent grew with the population and was exacerbated by the Jews’ ease in upward social mobility. These sentiments had historically come to a head in WWII, and notably persisted in Europe decades after the war’s end, but the portrayal of Svengali in an American movie should show the extent of this social-political background influencing the villain’s construction and possible audience interpretation.

Considering how poorly the movie was received in the American box office, even before the Hays Code was enforced in 1934, the overall reception can be interpreted in multiple ways. Of course, Svengali had famous competitors in Dr. Jekyll and Mr. Hyde, Dracula, and Frankenstein during the same year, so public opinion may vary wildly on whoever bothered to check-out a movie that referenced a generally obscure novel. Should that be a factor, it would explain the movie’s current approval rating, which is honestly just above a ‘meh’.

This leads to my own impressions of the film, regardless of the background. This includes how I am impressed with the special effects used on John Barrymore, the actor of Svengali, who has been first to wear modified contact lenses in movies. The movie wouldn’t have been as eerie or tension driven as it was, and the acting seems to be competent enough to set specific tones of humor and suspense in the first half. Not even the camera-work was that bad with the jerky tracking shots of characters and the transitioning between ‘houses’.

The only downside, in reference to the movie’s theatrical content, is that the movie is very Nosferatu-esque (1922). That is, it has an anti-climatic demise of the villain -where the monster, metaphorical or not, dies from an indirect cause rather than the direct action of one of the protagonists. Should you not mind this sort of ending, then the movie may be interesting for anyone who hopes to enjoy the atmosphere, if not simply look closely at its ability to use context for horror. 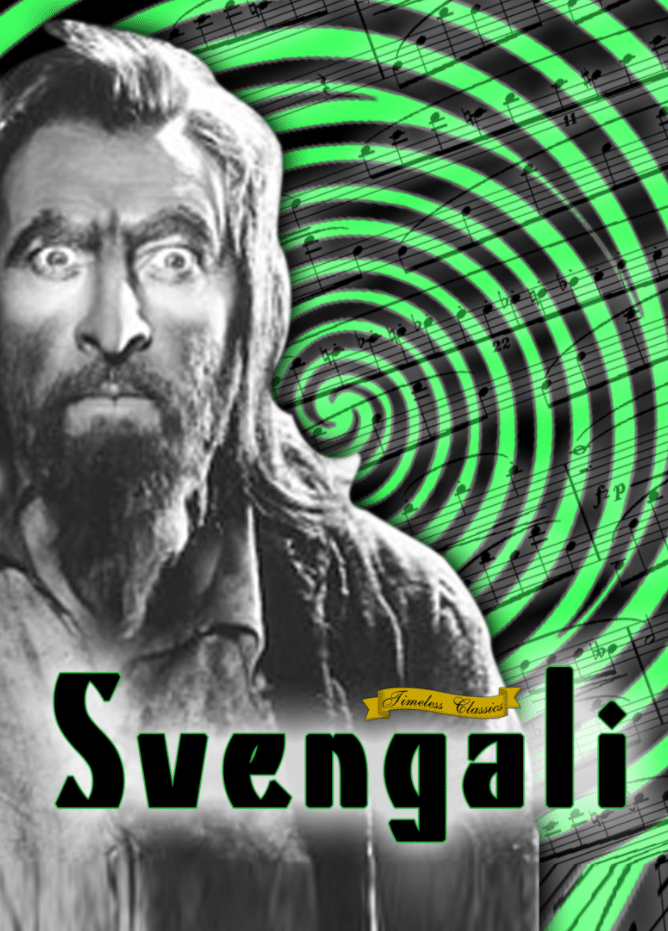 previousNo One Gets Out Alive (2021): A Review
nextDevil In Ohio Picked Up By Netflix